Nomophobia: A Rising Trend in Students 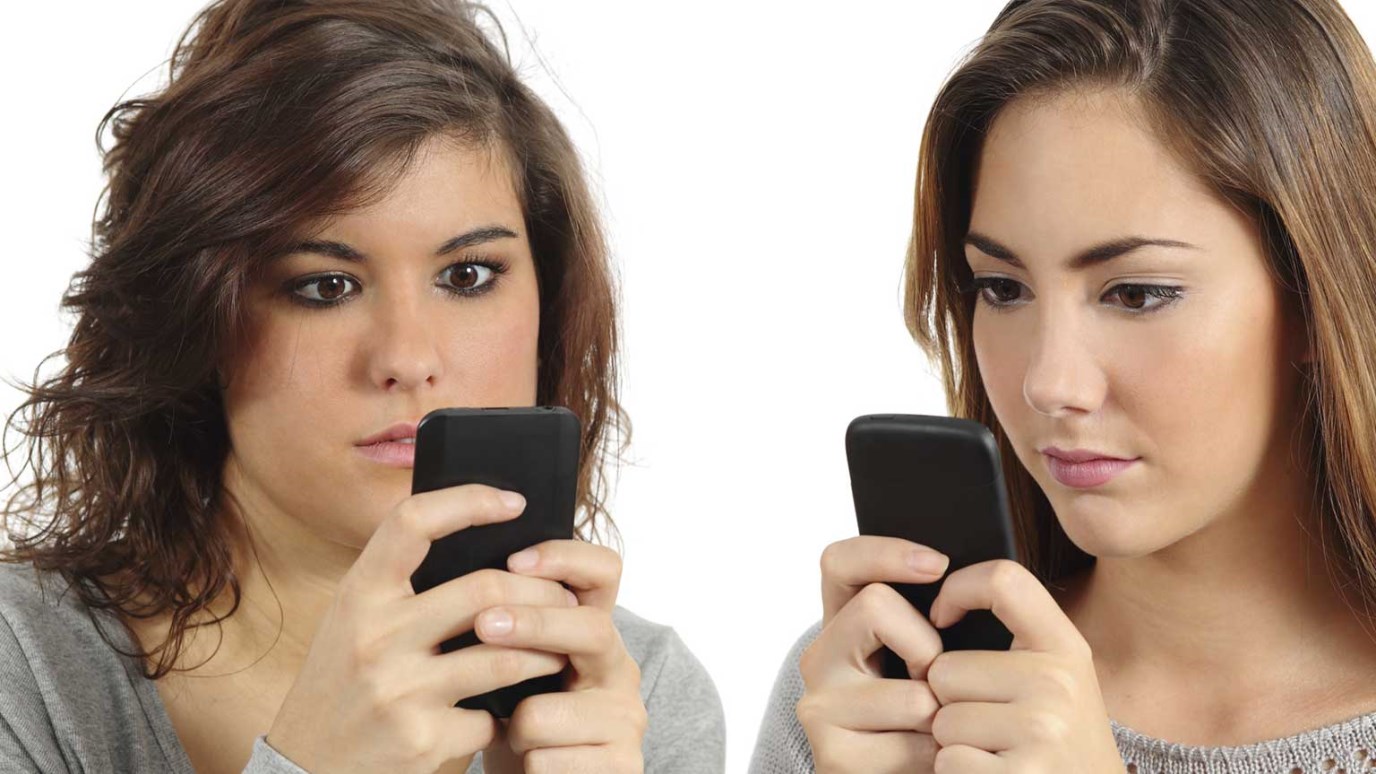 Do you see signs of nomophobia? Dr. Tim Elmore explains what nomophobia is and the ways in which it effects mobile phone users... especially students.

Do you know this word? Nomophobia is a term describing a growing fear in today’s world — the fear of being without a mobile device, or beyond mobile phone contact. Among today’s high school and college students, it’s on the rise:

Nomophobia is everywhere in industrialized nations. The term is an abbreviation for “no-mobile-phone phobia,” which was coined during a 2010 study by the UK Post Office. The Post Office commissioned YouGov, a research organization, to look at anxieties suffered by mobile phone users. The study found that nearly 53 percent of mobile phone users in Britain tend to be anxious when they “lose their mobile phone, run out of battery or credit, or have no network coverage.”

The study found that about 58 percent of men and 47 percent of women suffer from the phobia, and an additional 9 percent feel stressed when their mobile phones are off. The study sampled 2,163 people. Fifty-five percent of those surveyed cited keeping in touch with friends or family as the main reason that they got anxious when they could not use their mobile phones. The study compared stress levels induced by the average case of nomophobia to be on par with those of “wedding day jitters” and trips to the dentists.

It’s time to take a break

Whenever I find myself needing something in order to cope, I always check my lifestyle and my health. This may sound crazy, but my rule of thumb is that I don’t allow myself to be brought under the control of anything. Outside of food, water and shelter, I guard myself against subjection to any addiction that begins to dictate my behavior. This includes technology. I recognize that cell phones, tablets, computers and other technology introduced in the future will make my life easier and enable me to work more efficiently. My principle, though, is this: Technology should be a servant, not a master.

So what should we do to model a balanced approach for students?

Do you see signs of nomophobia? What else would you add to my list above?