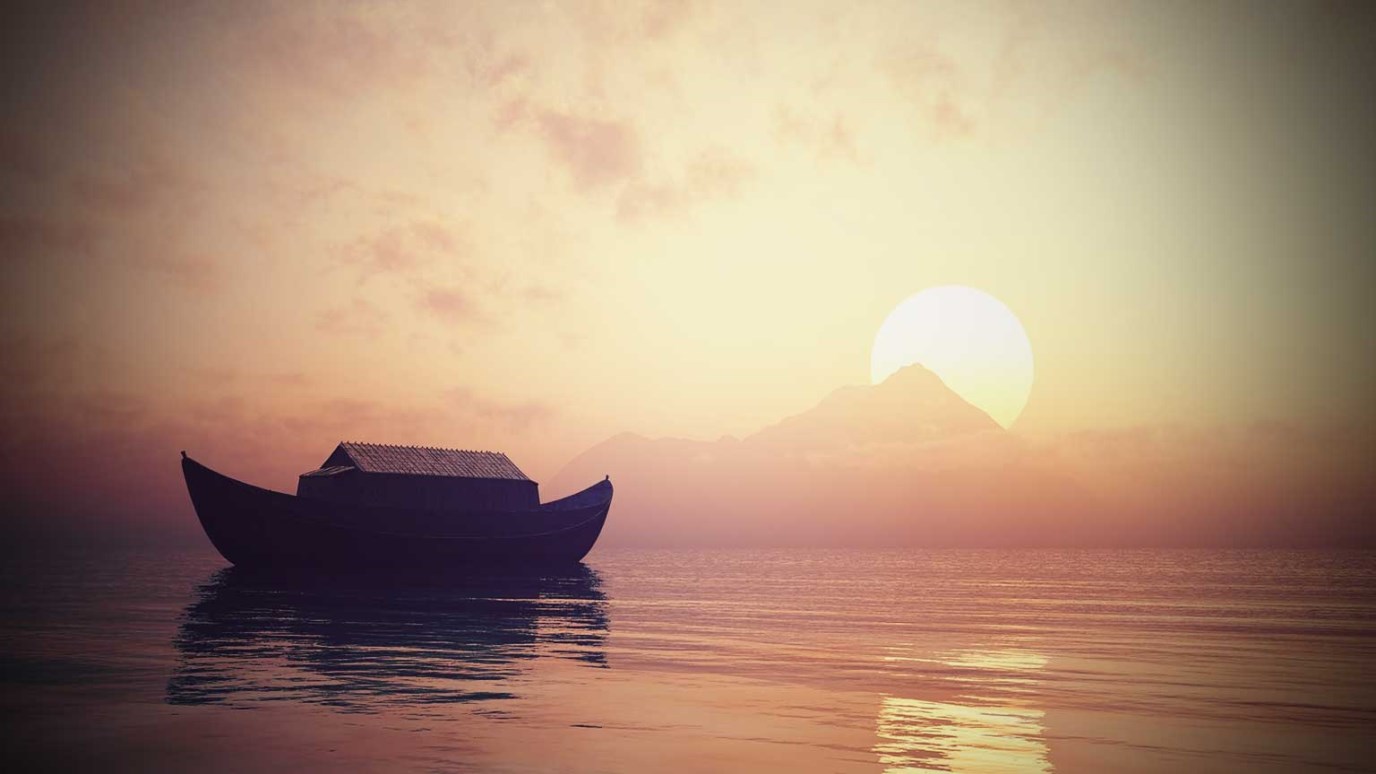 God brings His secret will to pass by first announcing an intention and then moving us to respond. In today's study, learn why Noah's response received favor from the Lord.

“But Noah found favor in the eyes of the Lord.”- Genesis 6:8

When Scripture describes God’s regret or “change” of mind, it never suggests this change is caused by unforeseen events. Our Creator has ordained all things (Rom. 11:36) and knows the future fully. Unanticipated circumstances can make us change our minds but divine “change” is never due to such things.

Today’s passage confirms that God’s “change of mind” is never based on a future unknown to Him. Instead, His revealed will always takes man’s response into account. Having purposed to destroy all flesh (Gen. 6:7), the Lord is about to “alter” His plan because one man is faithfully keeping covenant. Noah finds favor in God’s eyes (v. 8), and this favor will temper His announced judgment. The inclusion of Noah’s approval in a section affirming the Lord’s intent to destroy all flesh suggests God does not always bring His revealed intentions to pass in the manner He first proclaims.

The Lord’s relationship with us is dynamic; He always takes our actions into account. Jeremiah 18:1–11 plainly teaches that God withholds declared blessings or pours out His grace depending on how we heed His Word. His pronouncements are designed to elicit obedience from us and He deals with us, according to His unchanging character, based on our response to Him (vv. 7–11). To remain consistent with His nature, the Lord must sometimes not bring His revealed will to pass exactly as He has disclosed. For example, the Lord can only be true to His holiness if He withholds a reward He has pledged to us before we ceased to be obedient to Him.

God always knew He would save Noah and not fulfill His pledge to destroy all men. His foreknowledge is not recorded specifically here because Moses chose to highlight how God rewards righteousness. Noah’s story exhibits what Jeremiah taught: divine judgment can be averted by repentance. The Lord always knows how we will respond to Him beforehand, but He does not often reveal this knowledge to us. But rather than worrying about His hidden will, let us obey His revealed Word, knowing that while He has ordained all things, we are responsible for our devotion to Him.

God knows our actions in advance from all eternity as part of His hidden will (Deut. 29:29), and He brings His secret will to pass by first announcing an intention and then moving us to respond. But we are not to worry excessively about the details of the future or other secret things. Instead, when we are warned of sin we must repent knowing that if we do so, the Lord will temper or even suspend His judgment. Repent today and call others to do the same.

No Shortcuts Back to God
Discovery