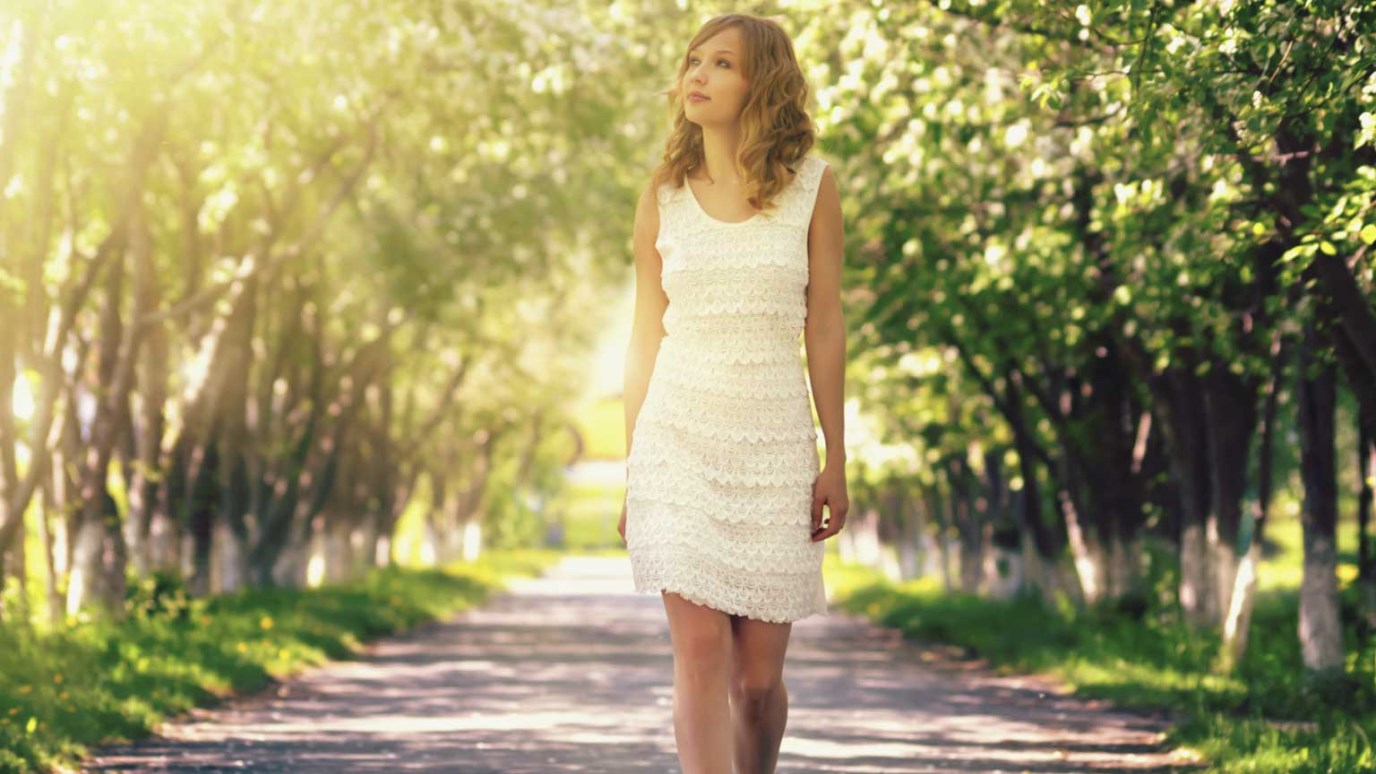 There are no wrong turns in the economy of God. We must settle in our hearts that the path we are on is the path God has cut and cleared for us.

“Now when Pharaoh had let the people go, God did not lead them by the way of the land, even though it was near” Exodus 13:17.

It had been 8 long years of rebellion and extreme drug use for our daughter Kristen. She had been enslaved by this relentless master for almost 1/3 of her life.  When she was delivered by God out of her drug use, He could have given her an easy way…a way that was near perfect.  But, our daughter didn’t know who she was…who she could become…what was inside of her heart.  The only thing she knew for sure was that she had been rescued and delivered by God.

But for the next 10 years she traveled through the wilderness…a marriage full of deceit, lies and relapses on the part of her husband…paralyzing fear of her inability to make it on her own…a miscarriage…family deaths... a separation…financial difficulties…having to give up her childhood dream of nursing...being a single parent for 2 1/2 years.

Through each set of circumstances, she had to question whether it was worth it to ‘leave Egypt.’ The road ahead was every bit as daunting as the road behind, but now she couldn’t rely on the drugs to numb her pain.  She thought when she was rescued from drugs that the good land was right around the corner.  But there were things that God wanted to reveal to her to develop and free her, so He led her away from the easy life.

Over the past eight years God has given Kristen the strength and confidence to face her biggest fears, and to experience her deepest disappointment.  She has been eye to eye with extreme challenges, requiring her total dependency on God and allowing Him to reveal her unknown potential when partnering with Him.  She has witnessed the power of God in place of her fear.

‘For God did not give us a spirit of timidity, but a spirit of power, of love and of self-discipline’ 2 Tim 1:7.

For many of us, we see our good land ahead but it seems that God is moving us away from it.  What do we do with that?  How do we operate spiritually when our heart longs for the nearby instead of walking in the faraway?  How do we reconcile that our Father knows what we long for but is moving us in ways that seem we will never get there?  How do we follow God with complete trust instead of questioning His detours?

There are no wrong turns in the economy of God.  If we are allowing Him to lead, then they are just different paths.  We must settle in our hearts that the path we are on is the path God has cut and cleared for us.  We must live in complete confidence that God has determined what our good land is and the time-frame in which we will reach the place flowing with milk and honey.  Our wilderness will always produce the backdrop of learning something about ourselves and witnessing the power of God in our lives.  ‘There are some things we don’t know about ourselves until we are put in a position where we have to see God’s power working through us.  God wants to develop us, and He uses the wilderness to do it.’ (One in a Million, Priscilla Shirer).

As Oswald Chambers wrote: ‘The wilderness is the Oxford & Cambridge for God’s people.’