No Unbelievers in Hell 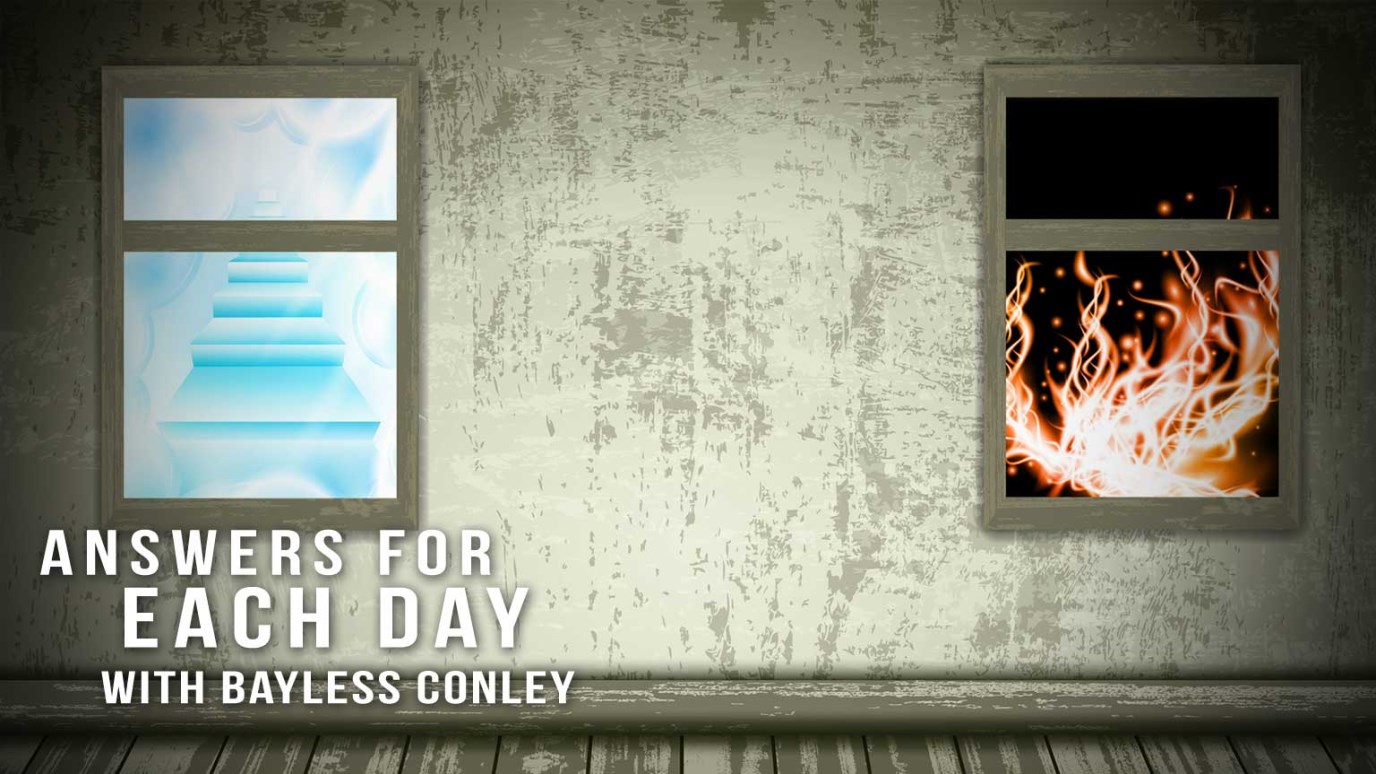 Jesus alone can rescue us from the terrors of hell and bring us safely to Heaven. Shouldn’t we be telling people there is a Heaven to gain and a hell to shun?

“The rich man also died and was buried.  And being in torments in Hades, he lifted up his eyes and saw Abraham afar off, and Lazarus in his bosom… Then he said, ‘I beg you therefore, father, that you would send him to my father’s house, for I have five brothers, that he may testify to them, lest they also come to this place of torment’” (Luke 16:22b-23 and 27-28).

Everyone in hell believes in evangelism.  They are crying out lest their loved ones end up with them.

Two thousand years have passed and this rich man has had no relief.  A billion years from now he will just be getting started in his torment and pain.  Listen to his cry,  “My brothers! Send someone to my family!”

Several years ago a man came weeping to the altar of our church.  A message had been preached that night from these very Scriptures.  After giving his heart to Christ (and after a long time of almost uncontrollable weeping), he told us this story:

He said,  “I died twice on the operating table during heart surgery.  Each time I died, I left my body and went to hell.  It was so horrifying that I tried to put it out of my mind.  As the message was preached tonight, all the details of my experience came flooding back into my mind.”

He did not need to be convinced that hell was real.  That night he accepted Christ and was liberated from the fear of returning to that place of torment.

Jesus alone can rescue us from the terrors of hell and bring us safely to heaven. Shouldn’t we be telling people there is a heaven to gain and a hell to shun?  Shouldn’t we be warning them and encouraging them to accept Christ—while there is still time?!

The Joy of Evangelism
Greg Laurie