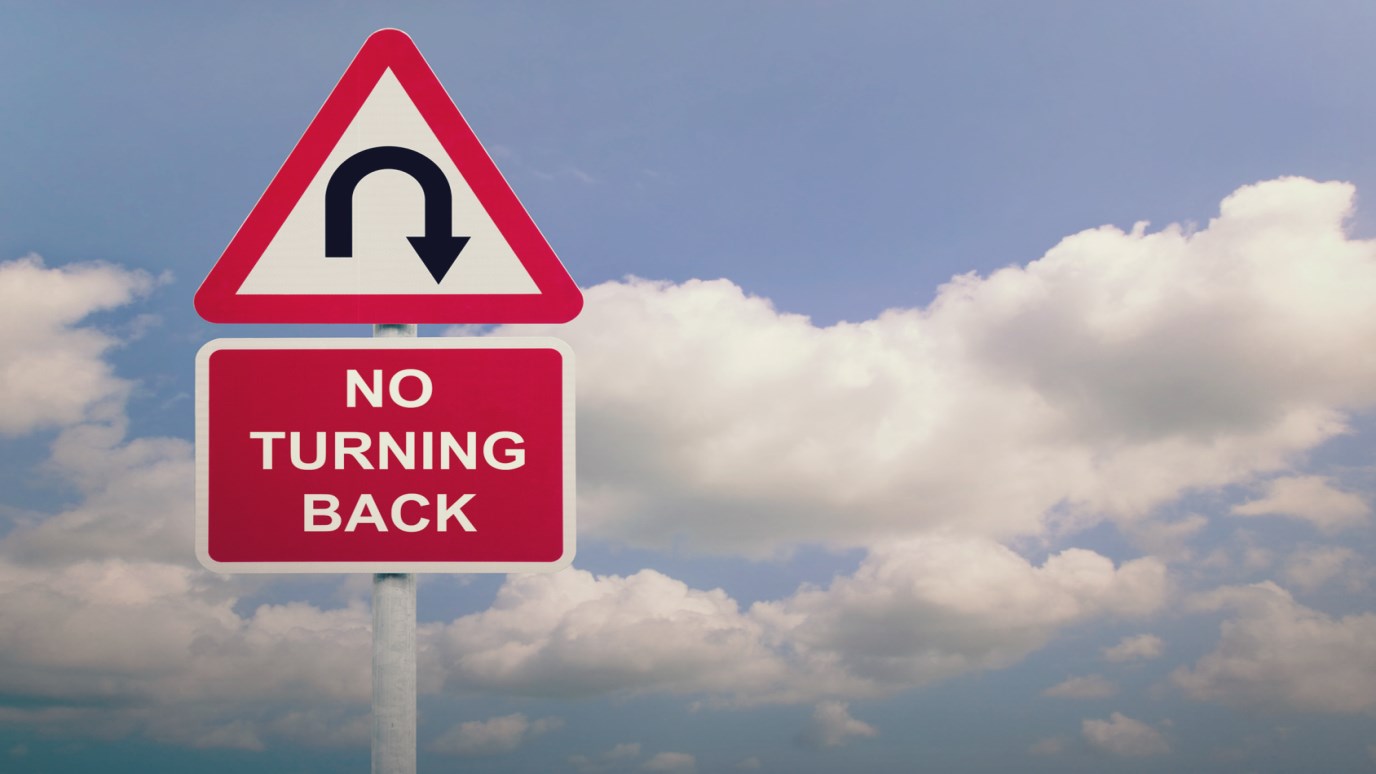 Sometimes a yearning to lead sabotages a commitment to follow. Stay before the Lord until you sing from your heart.

When aspiring to lead, when entrusted with a leadership role, when seen as a leader, each one of us faces a huge temptation. It’s the temptation to believe leading is the goal.

For generations, our church culture has elevated leaders, counting them higher than the “average” person, determining each leader’s level of eminence by the number of followers he or she has. We’ve inextricably linked this elevated status with the institutions or platforms, titles or positions, that appear to undergird it.

Such a mindset shouts to us to get to that higher place and defend it at all costs. A well-known axiom warns: “If you think you’re leading and no one is following, you’re just taking a walk.”

Eager to be real leaders who have actual followers, we may go to great lengths to protect whatever has provided the followers we have. We may pursue with passion what promises to provide us more.

When we fall in with this mindset, however, it takes us far from the place we started, the day we said with deep conviction, “I have decided to follow Jesus...no turning back, no turning back.”

Born in Judah, Daniel had everything going for him. He was handsome, intelligent and of royal blood. Then Babylon conquered Judah, and Daniel was forcibly removed from his homeland, never to return. Probably emasculated, he was one of a number of young Jewish men of nobility chosen to serve the enemy king.

Born to lead –and now with no other apparent options for doing so– Daniel might have set his heart to secure the best position possible in the Babylonian court. He might have told himself that, from such a position, he could do much good. Instead, Daniel set his heart to continue to follow God.

Purposing not to defile himself, Daniel requested different food from the standard fare provided for the Jewish young men in training. Three friends joined Daniel in this request. Amazingly, the Babylonian official granted their request on a trial basis first, then a permanent one. The result?

After the 10-day test period, Daniel and friends “looked healthier and better nourished than any of the young men” (Dan. 1:15). Yet, even then, none of the other Jewish youths chose to stand with Daniel. No one else purposed to do what God wanted when it conflicted with what the king wanted. In their eyes, the king was the one who could promote, demote or kill them.

I wonder if Daniel was disappointed. Leader that he was, I wonder if he had secretly hoped all the Jewish young men would stand together in obedience to God. Disappointed or not, Daniel continued to follow God, regardless who did or did not go with him.

Time and again, Daniel refused to choose what might secure him position or gain him followers. As a result, the Lord held Daniel in high esteem. He entrusted Daniel with incredible insights and lasting influence because Daniel never made leading his goal.

You too be blessed with a Daniel heart.

In your imagination, return to the place you first decided to follow Jesus. Meet with him as you did then. Invite him to show you anything you’ve let deter you from following him, and especially any ways a yearning to lead has sabotaged your commitment to follow. Stay before the Lord, wrestling as needed, until you can sing from your heart, “Though none go with me, I still will follow. No turning back. No turning back.”

Take This Job and Love It
Jeff Schreve