No Trial Is Too Great 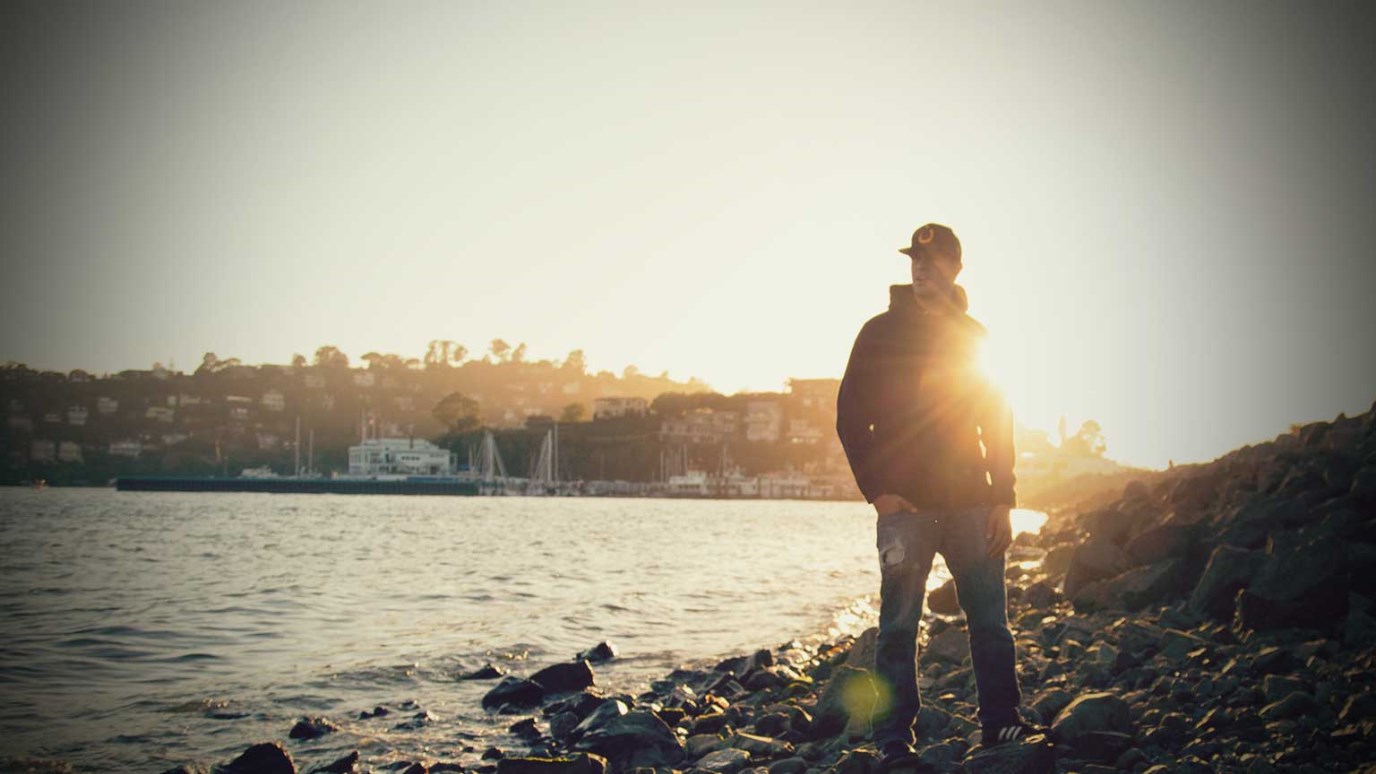 With God's power, no trial is too great. He'll give you the strength to resist it, to endure it, or to overcome it.

"No temptation has overtaken you but such as is common to man; and God is faithful, who will not allow you to be tempted beyond what you are able, but with the temptation will provide the way of escape also, so that you will be able to endure it." - 1 Corinthians 10:13

“There is only one question which really matters to a lot of people: Why do bad things happen to good people?” This question, which all of us ask from time to time, became the title Rabbi Harold Kushner’s best-selling book, Why Bad Things Happen to Good People. Sadly, Kushner’s book paints a picture of a very small God, although it did help a lot of people going through tough times.

There is a wonderful Bible story that describes a much greater God. It’s the story of three Hebrew boys who refused to worship the idols of the Babylonian king, Nebuchadnezzar. You can find it in the Bible in the book of Daniel, Chapter 3. Even though they were threatened with being thrown in a furnace, they held fast in their devotion to God. Their response, “God can spare us from the fiery furnace; He has that power. But, even if He does not spare us, we’ll never serve your gods or bow down to your statue.” They chose to trust God even when it made no earthly sense to do so. And God repaid that faith by seeing that they were not harmed by the fires in the furnace.

God will never take us through a time of testing that is too tough for us to deal with. No matter how difficult your trials, you can bank on His promise. No trial is too great for us with the power of God. He will give us a way to endure it, to resist it, or to get through it.

Deliverance from Ourselves
Brenda Emmons

God Will See You Through
Ronnie Floyd

Why Me?
Gary McSpadden

The Key to Surviving Tough Times
Dr. Charles Stanley
Follow Us
Grow Daily with Unlimited Content
Uninterrupted Ad-Free Experience
Watch a Christian or Family Movie Every Month for Free
Early and Exclusive Access to Christian Resources
Feel the Heart of Worship with Weekly Worship Radio
Become a Member
No Thanks