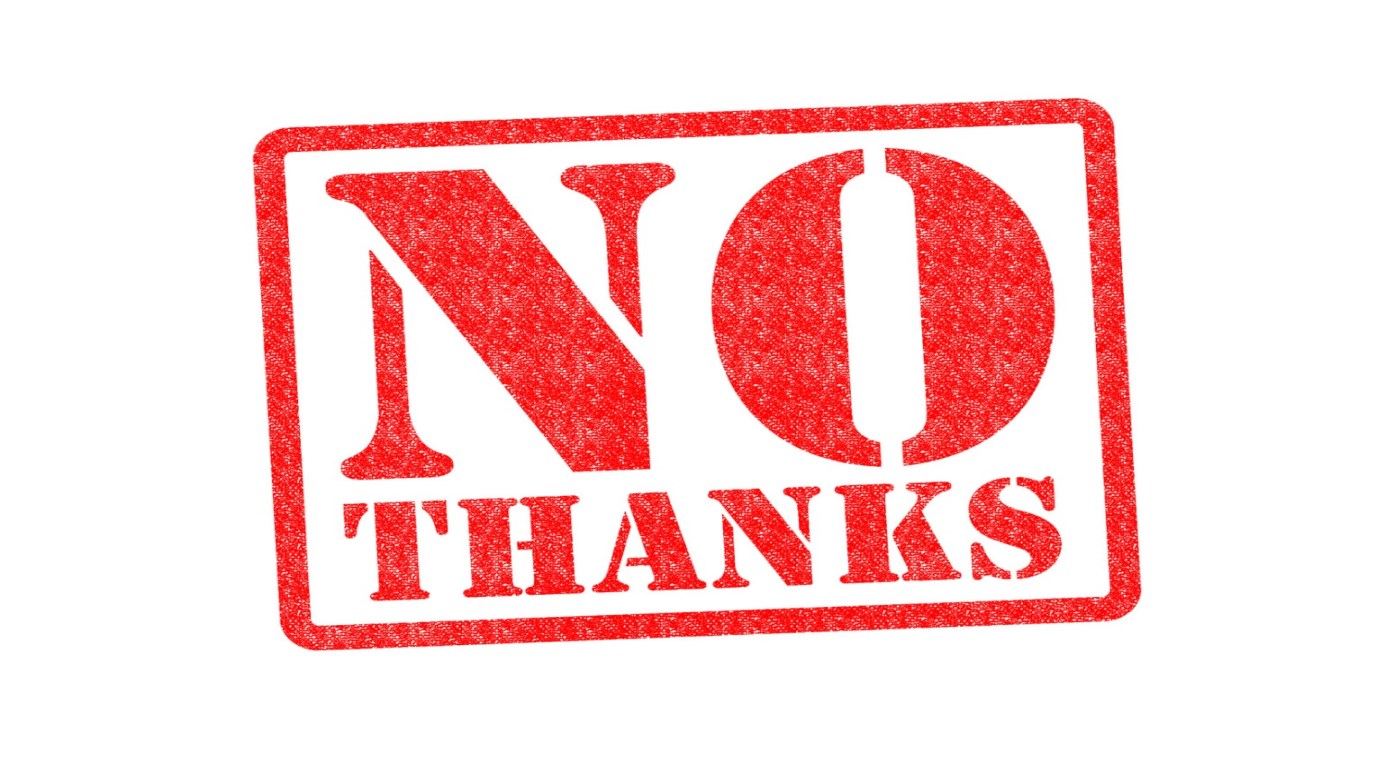 When your service and hard work seem overlooked, God notices. True contentment comes from working for the Lord.

Disaster pursues sinners, but the righteous are rewarded with good (Proverbs 13:21).

A woman held the store door open for a shopper. After waiting in vain for some words of gratitude, she sarcastically shouted after the shopper, “You’re welcome!”

The truth is, she did not have a welcoming attitude, and only held the door open in order to receive thanks in return. It can be difficult to serve without any recognition. Mordecai did something far more heroic than holding a door open. He discovered a plot to assassinate King Ahasuerus and informed Queen Esther. She warned the king about the danger he was in and the plot was averted.

An official record was made of the event, but Mordecai did not receive any thanks for his quick action. As frustrating as it is for an important deed to go unrecognized, Mordecai did not get angry or resentful. He did not sarcastically shout, “You’re welcome!” He continued to faithfully serve where he had been placed.

Perhaps you have gone above and beyond the call of duty without any credit. Perhaps you serve daily in obscurity, making lunch for children who do not appreciate the effort, or caring for an elderly parent.

The best way to maintain an attitude like Mordecai’s is to seek the glory of the One who sees every act done in His name. Colossians 3:23-24 instructs us, “Whatever you do, work heartily, as for the Lord and not for men, knowing that from the Lord you will receive the inheritance as your reward.”

It was part of God’s plan to give Mordecai an earthly reward about five years after his service to the King. You may receive the same kind of delayed recognition or continue on in obscurity. Either way, contentment comes from seeking God’s glory.

“He that does good for God’s sake seeks neither praise nor reward; he is sure of both in the end.” –William Penn

Where Are You, Lord?
Charles Spurgeon