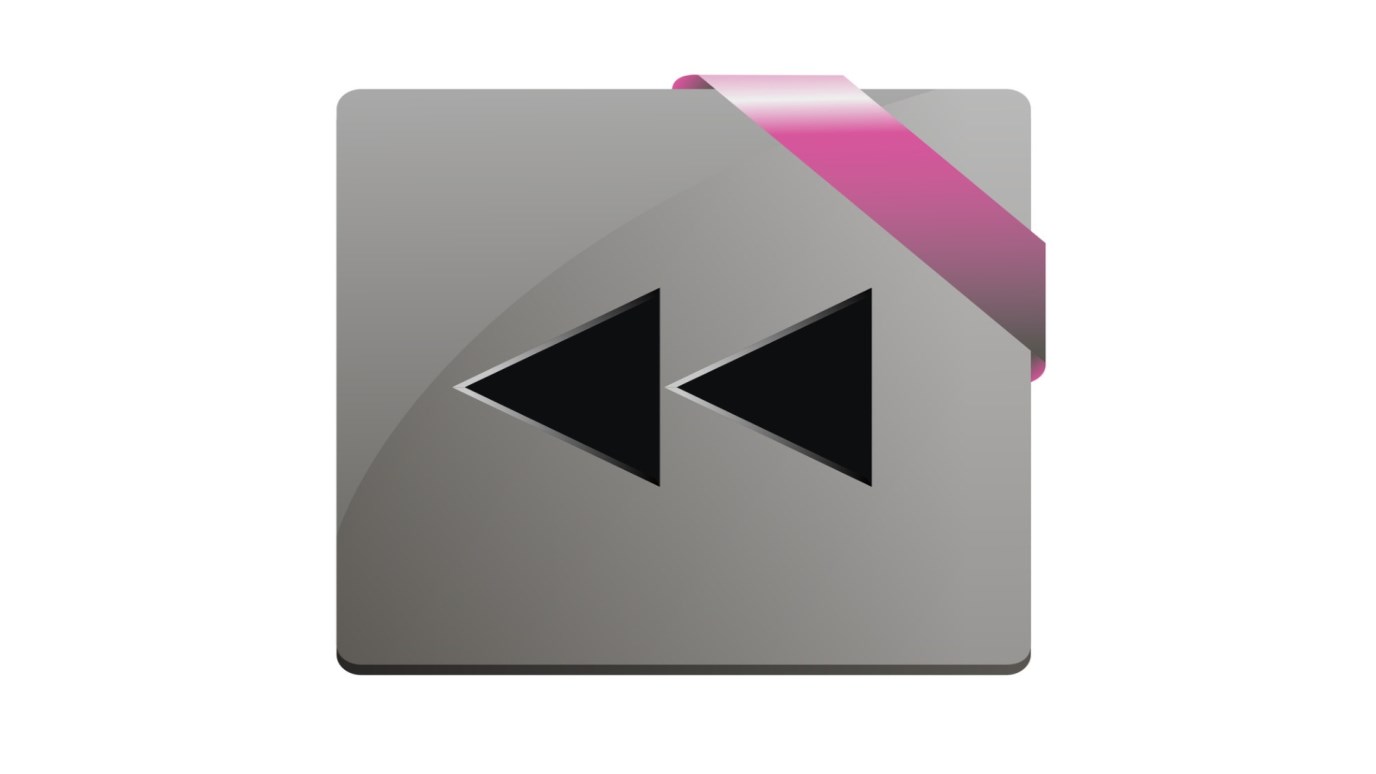 Once words are spoken into being, there really is no taking them back.

Let not your mouth lead you into sin, and do not say before the messenger that it was a mistake. Why should God be angry at your voice and destroy the work of your hands? (Ecclesiastes 5:6).

Do you ever wish you could hit “rewind” on your conversation? We have all said things that were embarrassing or offensive, only to wish we could go back and edit ourselves.

King Ahasuerus wielded great power with his words. As the autocratic ruler of a world empire, his commands were quickly obeyed. Although his power seemed absolute, he had a problem. Once a decree was made, he was unable to take his words back.

Esther chapter one tells us King Ahasuerus made a rash decree. He deposed Queen Vashti and declared that she could never come into his presence again. He soon regretted his decree, but the king could not strike his statement from the record. Verse 19 describes the way his words were handled: “. . . let it be written among the laws of the Persians and the Medes so that it may not be repealed.” Once a law was in place, nothing could change it.

Perhaps no one is entering your words into a law book, but there is still a sense in which your words cannot be repealed. While God can graciously forgive sins of the tongue, it is impossible to undo all the damage that words cause, whether in the form of casual gossip or an angry tirade.

Let every person be quick to hear, slow to speak, slow to anger (James 1:19)

Why Do We Hold on to Unforgiveness?
June Hunt

Just Around The Corner
Brooklyn Tabernacle

The Positive Side of Adversity
Greg Laurie