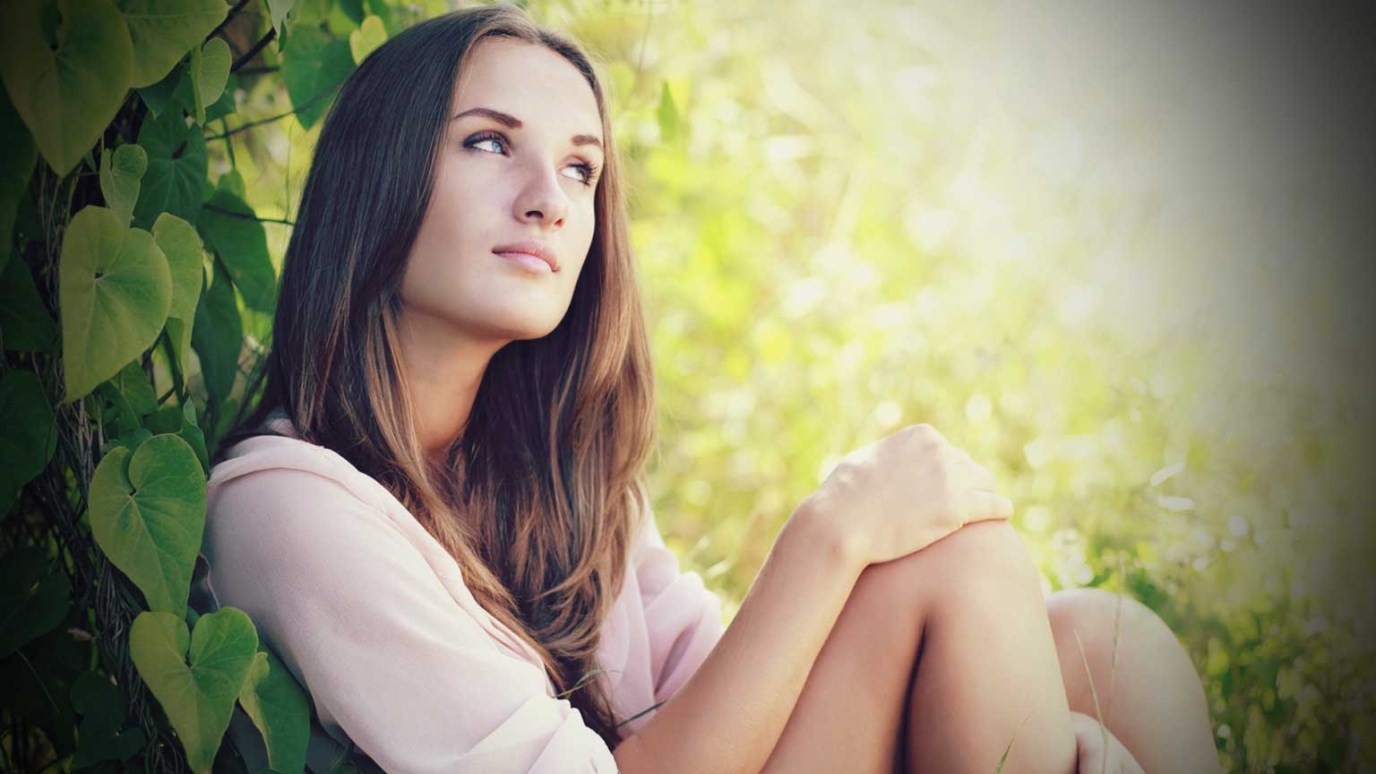 Where have you been refusing to obey the Lord’s commands? Follow Him today without any questions.

Jesus’ ministry begins a new phase when He settles in Capernaum (Matt. 4:13) in Galilee, because it is there that the people begin to take notice of Him. In His day, Galilee is a bustling commercial area bordered by Syria and Phoenicia, offering ample opportunities for Jesus to interact with Jews and Gentiles alike. Travelers on trade routes can spread news of His ministry outside of Galilee. Moreover, the leaders in Jerusalem, as we shall see, strongly oppose Jesus, but in Galilee He can minister more freely and not have to be constantly looking out for those who might kill Him before the appointed time.

When Christ begins His ministry He delivers virtually the same message as John the Baptist — “Repent, for the kingdom of heaven is at hand” (v. 17) — because both the old covenant and the new speak of the same kingdom. John, the final prophet of the old covenant, preached repentance (3:1). Jesus, the first and greatest new covenant prophet, delivers the same message. Of course, the new covenant is better than the old (Heb. 8), giving a fuller knowledge of God and a greater outpouring of the Spirit. Nevertheless, repentance is foundational to both covenants. Only contrite hearts can receive divine revelation (Isa. 66:2).

Among the very first to heed our Lord’s command are Simon Peter, Andrew, James, and John, as recorded in today’s passage. Walking beside the Sea of Galilee, Jesus tells these men to follow Him and become “fishers of men” (Matt. 4:19). This is not the first time Andrew and Peter meet the Christ; John’s gospel tells us they followed Him during His earlier ministry in Judea (1:35–42). Apparently, they went back to their work as fishermen for a time, but with the advent of the Lord’s concentrated mission in Galilee, the time has come for them to leave their nets once more.

In Jesus’ day, disciples normally choose their rabbi, but the Messiah reverses this custom and chooses His followers Himself. Most importantly, Christ does not “issue an invitation,” as if these men have the option to say yes or no. Instead, He commands them to become His followers since obedience to Him is the only proper response to His call (John 3:16–18; 1 John 3:23–24).

The disciples do not hesitate when Jesus calls them. Immediately, they leave all behind to follow Him. John Chrysostom comments, “Christ seeks this kind of obedience from us, such that we delay not even for a moment, though something absolutely most necessary should press in on us” (Homilies on the Gospel of Saint Matthew, 14.2). Where have you been refusing to obey the Lord’s commands? Follow Him today without any questions.

The Place of Fasting in Prayer
Dr. Charles Stanley

How Christ Modeled Humility
Dr. Charles Stanley
Follow Us
Grow Daily with Unlimited Content
Uninterrupted Ad-Free Experience
Watch a Christian or Family Movie Every Month for Free
Early and Exclusive Access to Christian Resources
Feel the Heart of Worship with Weekly Worship Radio
Become a Member
No Thanks