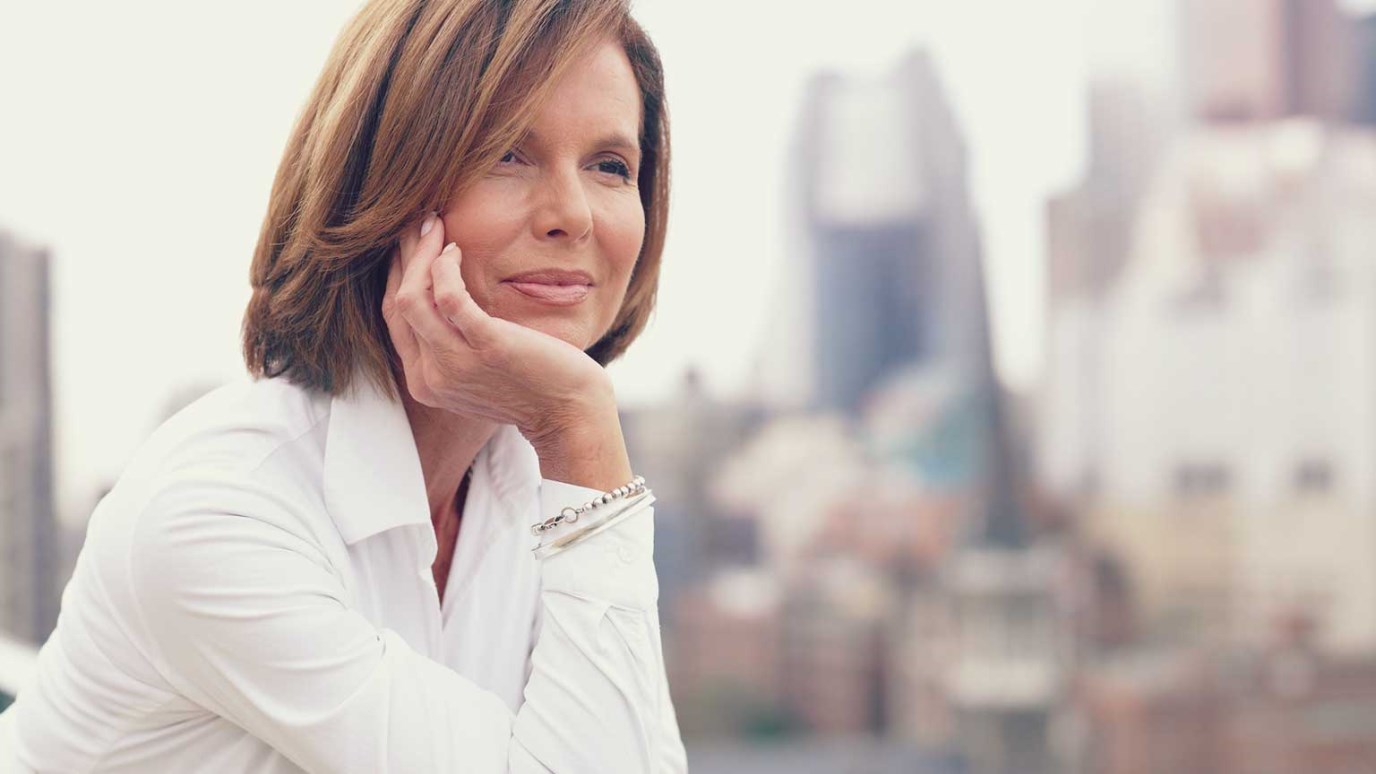 Despite the obstacles, try adjusting your attitude and experience the satisfaction that can be found in inconvenience.

This fall, I had the privilege of spending 5 1/2 weeks in Zambia. I visited GEMS Clubs, interviewed some of the precious children who will benefit from The Esther School, and helped out with Hand ‘n Hand. The following is a post from my personal blog.

I love the start of my days here. I get up, open the windows in the front room, make some tea and then journal and read as I bask in the still silence of the morning.

Yesterday, that quiet was disturbed by the shrill rattle of someone pounding on our gate. I dragged myself out of my chair in order to investigate. An older woman was standing outside with a giant bag of potholders balanced on her head. It was almost 7:30, and apparently this was her second trip to the Service Center so far this morning. She had stopped by at 6, but the guard had informed her she needed to come back later.

She explained that she had an appointment. One of our local staff members had instructed her to meet her here by 8am. Hmm. That’s funny, I thought. No one from the staff is here yet. I made a few phone calls and apologetically explained to the woman that she would have to come back after 10. “No problem,” she said through a big, toothy grin.

No problem. I contemplated that as I turned to go back inside. We hear that a lot here. In fact, it’s probably the most common response we receive to any given request. And they’re not just saying it, either.

Shortly after 10, the lady returned for a third time. Without the slightest hint of annoyance at having been inconvenienced, she discussed a few questions with the staff before plopping down on the cold tile floor to chat with the other women as she sewed.

No problem. And it really wasn’t a problem. I’m sure she had plenty of other things she could have been doing, but she didn’t complain. It didn’t rile her up at all to have to make three trips – on foot – to the Service Center even though staff had told her they would be there to meet her first thing in the morning.

I’m not saying I’m going to start breaking appointments on a whim once I come home, but the whole mindset continues to fascinate me.

Which brings me to today. Today was a day set aside to do work. Today I wasn’t going to leave the Service Center because I had so much editing to do. Today I was going to get things done. Today was also the day the power went out and didn’t come back on for six hours. Today was the day both of my computer batteries were dead by 11am. Today I felt stranded and bored. And today was the perfect day to practice the outlook I have so often observed in the past month.

So, in the end, I discovered that despite the obstacles, all I needed was a slight attitude adjustment and, voilà, today really was no problem.

How Are You Blessing Others?
Jud Wilhite

The Truth Will Set You Free?
RZIM
Follow Us
Grow Daily with Unlimited Content
Uninterrupted Ad-Free Experience
Watch a Christian or Family Movie Every Month for Free
Early and Exclusive Access to Christian Resources
Feel the Heart of Worship with Weekly Worship Radio
Become a Member
No Thanks