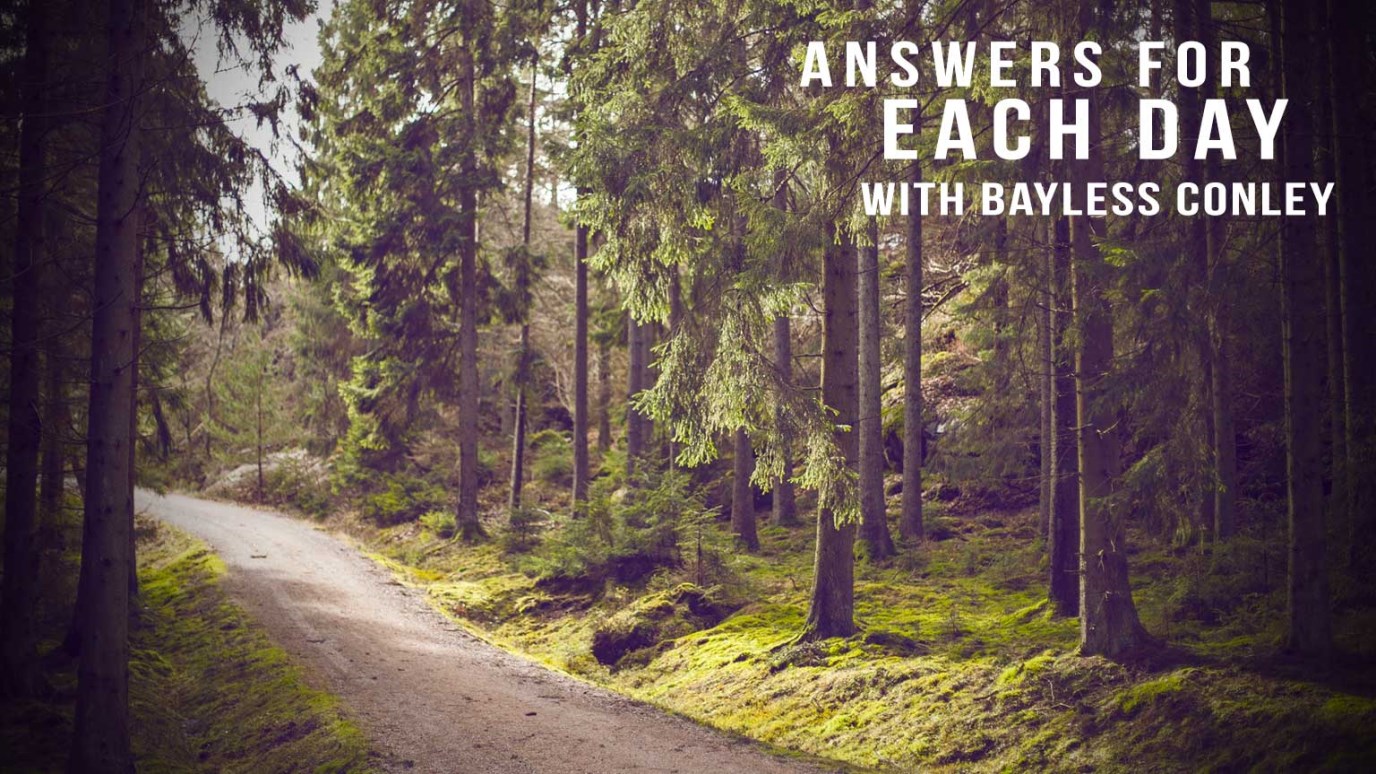 Have you ever thought of the fact that in eternity past God planned for every believer to be His Plan “A” to take His salvation to the world?

Have you ever thought of the fact that in eternity past God planned for you, me, and every other believer to be His Plan “A” to take His salvation to the world?

Beloved, while I was very diligent to write to you concerning our common salvation, I found it necessary to write to you exhorting you to contend earnestly for the faith which was once for all delivered to the saints.

In this verse, Jude is telling those to whom he is writing, “I have written to exhort you, to call you near to God, and that you might contend (literally fight) for the faith which was once for all delivered to the saints.”

He is referring to the doctrine of Jesus Christ:  His crucifixion, His suffering for our sins, His resurrection from the dead, His ascension to the right hand of the Father, and His imminent return.

Notice his words, though, that it “was once for all delivered.”  In other words, God is not changing His plan now.  It was delivered to us to both defend and to declare, once and for all.  There is no Plan B.  We are it.

This means the gospel has literally been entrusted to you and to me as the Church…the body of Christ.  God has chosen that through the foolishness of preaching men would be saved.

The good news of Jesus Christ, God’s only method of bringing salvation to a lost and dying world, the only method of changing men and women’s eternal destination, has been delivered to us.

Isn’t that an awesome thought?  That is why my passion is to bring a living Jesus to a dying world.  Because there is no Plan B.
More Sermon Clips Add To Library Add to My Devotionals Favorite Share Like 21

The Pursuit of God, or God Pursuing: Part 2
Bayless Conley