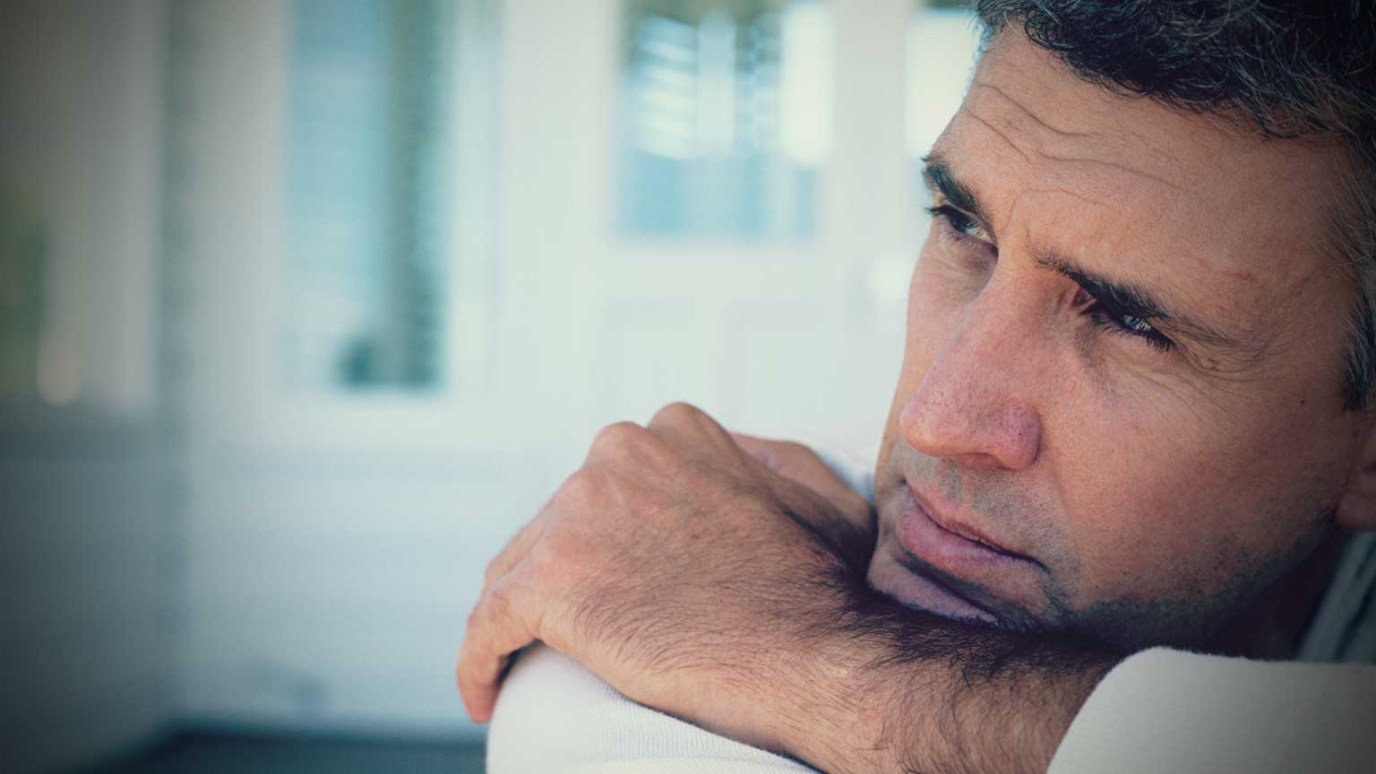 Do you show partiality to the wealthy Christians in your church? As far as you are able, do what you can to ensure that you and your church treat rich and poor believers equally.

“My brothers, show no partiality as you hold the faith in our Lord Jesus Christ, the Lord of glory."- James 2:1–4

If we were to take a close look at our lives, we would not be surprised to find that we often rush to judgment based solely on appearances. When we meet someone who appears to be wealthy, we are sometimes quick to ingratiate ourselves to that person in hopes of benefiting from their riches. In modern American culture, the media eagerly listens to the rich and famous, assuming that their wealth has made them experts on a wide variety of social and political issues. Sometimes, those with great wealth are given positions of power and prestige simply on account of the fact that they have money.

All of this is not to say that having wealth is in and of itself evil. After all, there have been many wealthy saints (for example, Abraham, Job, and King David); also, several wealthy women helped to provide for the needs of Jesus’ ministry (Luke 8:1–3). The problem is not in the money itself but in how we spend it or in how we treat people with riches.

Today’s passage addresses the issue of how the wealthy are to be treated by the church. We read in James 2:1–4 that the church is not to show favoritism to the wealthy. They are not to be highly esteemed because of their money, and consequently, the poor are not to be shown less respect simply because they lack wealth.

We see in these verses yet another example of how Scripture turns the expectations of the world upside down. For, as we have already discussed, it is natural for sinful man to esteem others based on a wealthy appearance. However, God does not judge based on social status, wealth, or appearance. God evaluates a person based on his heart (1 Sam. 16:7). We must do the same, as far as we are able, based on the qualities of faith, hope, and love. We show that we are looking at the heart when we do not favor the rich over the poor in our churches.

It is unclear whether the “assembly” mentioned in James 2:2 refers to the worship service or to church courts. Either way, James powerfully reminds us that in the eyes of God and His church the rich have no inherent advantage over the poor.

In today’s passage, we see the high Christology of James who refers to Jesus as the “Lord of glory” (v. 1). His glory is that which is to be esteemed above all else in the church. Thus there is no place for favoring any one class of believers over another. Do you show partiality to the wealthy Christians in your church? As far as you are able, do what you can to ensure that you and your church treat rich and poor believers equally.

Will We Become Angels in Heaven?
Randy Alcorn

The Boss Is Going Away
Mark Jeske

Purging Pride
Dr. Charles Stanley
Follow Us
Grow Daily with Unlimited Content
Uninterrupted Ad-Free Experience
Watch a Christian or Family Movie Every Month for Free
Early and Exclusive Access to Christian Resources
Feel the Heart of Worship with Weekly Worship Radio
Become a Member
No Thanks