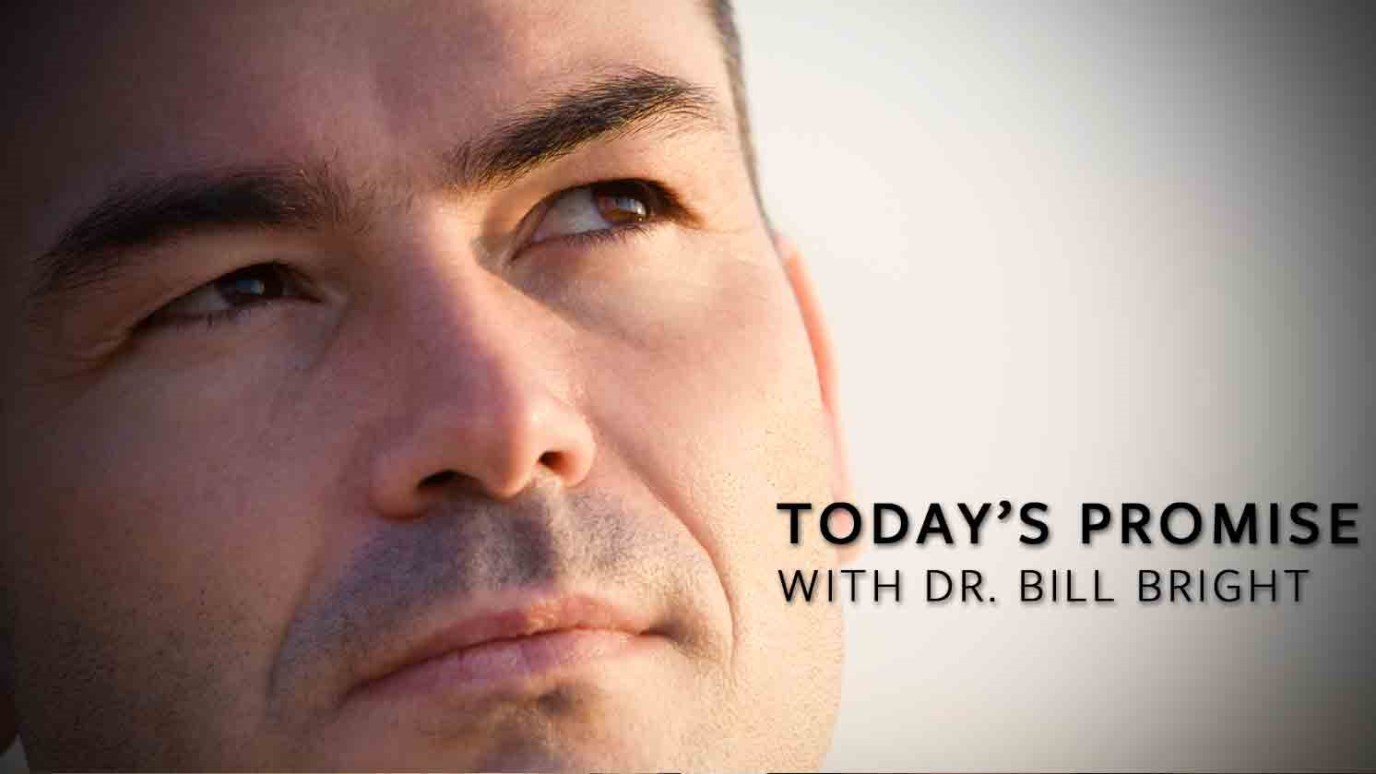 Do you have doubts and questions about the validity of the resurrection?

"There is salvation in no one else! Under all heaven there is no other name for men to call upon to save them" (Acts 4:12).

As a young sceptic, I had difficulty believing in the resurrection, for I could not believe in the supernatural. But as I became aware of the uniqueness of Jesus and of the different quality of life that was His, I was forced to reconsider the biblical claim to His resurrection.

Since it is a matter of historical fact that the tomb in which His dead body was placed was empty three days later, I set out to discover if the tomb could have been empty on any other basis than the biblical claim that He had been raised from the dead. In my research, I learned that there were three different theories explaining the empty tomb.

First, it was proposed that He was not really dead but had fainted from the loss of blood on the cross, and that He recovered in the cool of the tomb (this notion is today expounded by certain skeptics under the name of the "swoon theory"). Second, it was conceivable that Jesus' body was stolen by His enemies; or third, that it was stolen by the disciples.

Experience and logic have forced me to discount all three of these theories as impossibilities. First, Jesus could never have moved the stone or escaped from the guards in His weakened condition. Second, Jesus' enemies had no reason to steal His body since they did not want to give credence to a belief in His resurrection. Even if they had stolen the body, they could simply have produced it to discount the resurrection.

Third, the disciples who deserted Jesus at His trial and crucifixion were the same men who, having seen Him after His resurrection, spent the rest of their lives telling everyone who would listen, even at the cost of their own lives, that Jesus was alive. Ask yourself this question, "Would the disciples be willing to die as martyrs propagating a lie?"

Christianity alone has a living Savior; in Him alone is salvation.

TODAY'S ACTION POINT: Several times today, as the Holy Spirit prompts me, I will remember to thank God for the gift of His Son as my personal Savior and will tell someone else that Jesus is alive and wants to be his Savior, too.

The Cross… It Was… It Is… It Always Will Be, Part 3
Dr. Michael Youssef

Grace and Truth
Back to the Bible