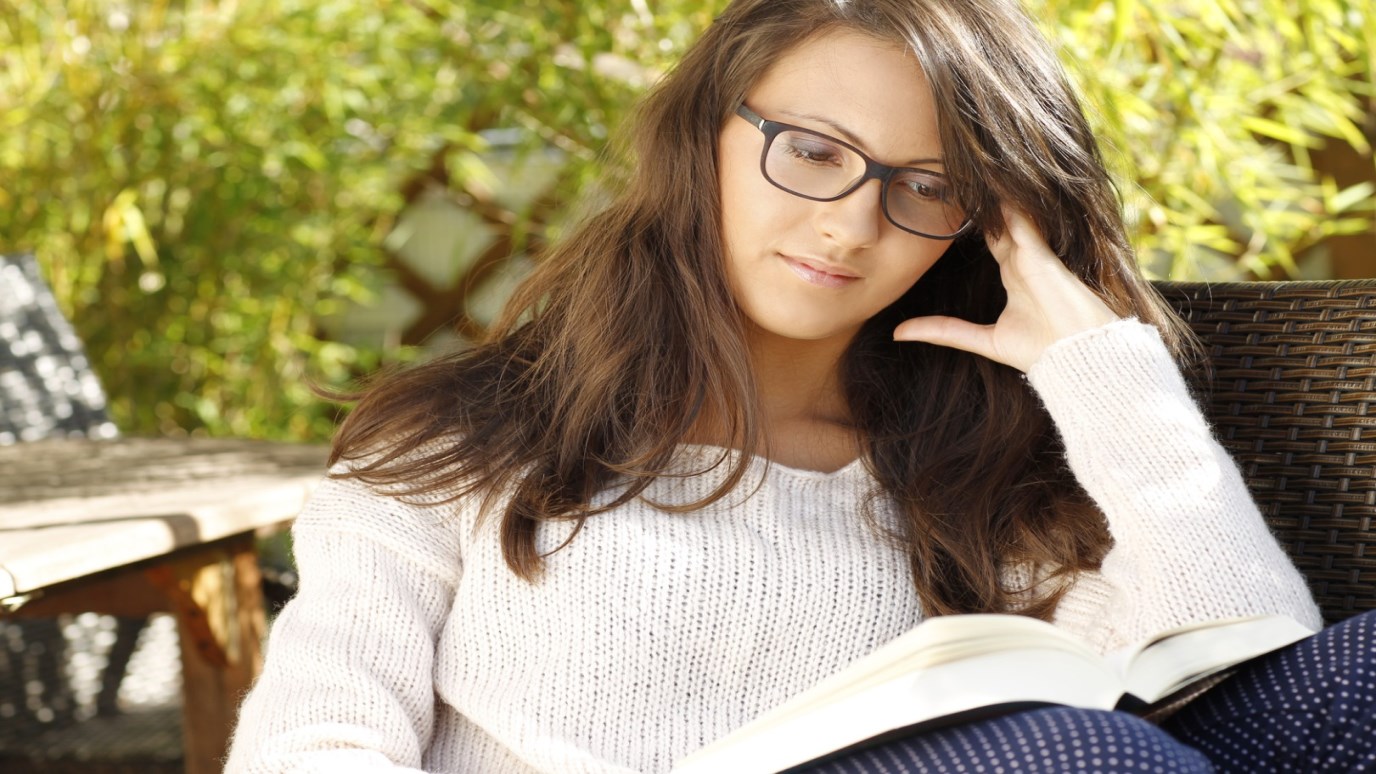 Commitment runs deeper than knowledge. One who "knows" Christ and is convinced He is the Son of God still can be led astray. A committed follower of Christ sees no alternative but to follow Him.

This biblical motivator is entirely negative in nature, but there are times when it can become the only thing that keeps us anchored to the process of obedience. This reality is best illustrated in the aftermath of Jesus’ controversial discourse on the bread of life in the sixth chapter of the Gospel of John. When the Lord said, “I am the living bread that came down out of heaven; if anyone eats of this bread, he shall live forever; and the bread also which I shall give for the life of the world is My flesh” (v. 51), His audience was repulsed by the thought of cannibalism. Their sense of revulsion increased when Jesus added these words: “He who eats My flesh and drinks My blood has eternal life, and I will raise him up on the last day. For My flesh is true food, and My blood is true drink. He who eats My flesh and drinks My blood abides in Me, and I in him” (vv. 54-56).

These mysterious words caused many of His disciples to stumble, and they began to argue with one another. John goes on to say, “As a result of this many of His disciples withdrew, and were not walking with Him anymore. Jesus said therefore to the twelve, ‘You do not want to go away also, do you?’ Simon Peter answered Him, ‘Lord, to whom shall we go? You have words of eternal life. And we have believed and have come to know that You are the Holy One of God’” (John 6:66-69).

I seriously doubt that Peter had a clearer understanding of Jesus’ difficult statements than the many disciples who withdrew from Him. The difference is that while the disciples who left were simply curious or even convinced, Peter and the other disciples who continued to walk with Jesus were committed. Their commitment to the Lord extended beyond their mental grasp, because they had learned to trust Him even when they could not understand Him. But Peter and the others who stayed with Jesus understood this much: at the point when they committed their lives to Him, there was no turning back. They realized that nothing else in this world would do, and that there was no where else they could go.

In the same way, when we give our lives to Christ, we are in effect acknowledging the same thing. To come to Him means to abandon every alternative and to admit the bankruptcy of all other approaches to meaning, value, and purpose in life.

Even as believers we may be tempted in difficult times to question the validity of following Christ and living in obedience to Scripture. We may wonder if it is really worth it all. It is in times like these when this negative motivator may be the only thread that holds us in contact with reality—where else can we go? Either Christ is the way, the truth, and the life, or He is not; there is nothing in between. And if He is who He claims to be, there is no genuine way, no absolute truth, and no eternal life apart from Him. The honesty of admitting this during times of trial and loss can help us cling to God even when there appears to be no positive reason for doing so.

To paraphrase a line in C. S. Lewis’ The Screwtape Letters, Satan’s cause is never more in danger than when a human, no longer desiring but still intending to do God’s will, looks round upon a universe from which every trace of Him seems to have vanished, asks why he has been forsaken, and still obeys.