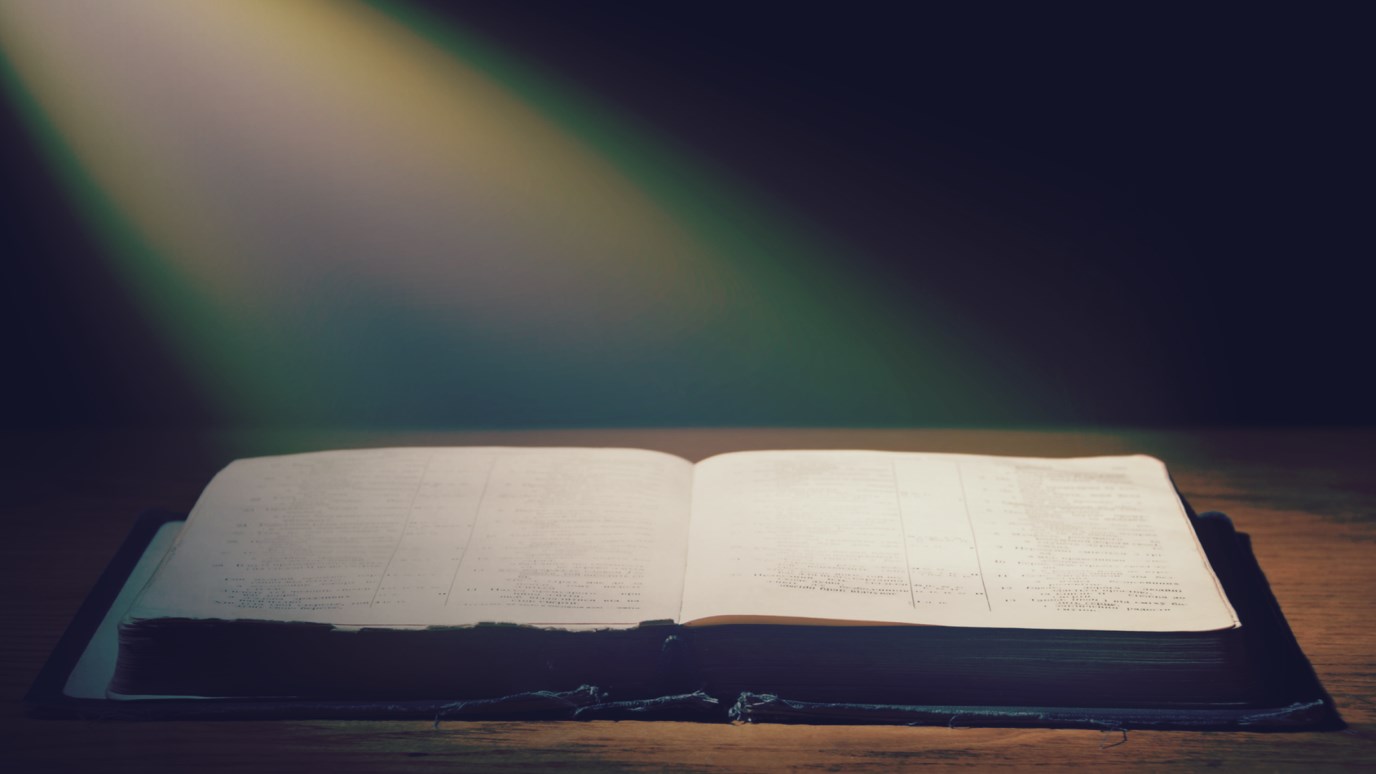 There is, quite simply, no book like the Bible. It is the living Word, and it contains the power to change lives.

My earliest remembrances of my childhood in Laurel, Mississippi are of nightly Bible reading. Every night, without fail, my mother would open the Bible with my brother and me, she would read from scripture, and we would pray. My dad did not participate in this time of family altar until years later when he became a Christian, but mother was not deterred. I discovered early on that when the Bible is being read, something important—something supernatural—takes place. God’s Word has a way of breaking down barriers, crumbling defenses, melting hearts. The Bible is no ordinary book.

The Bible is unique in its distribution. There are more copies of it in print today than any other book. Year in and year out, the Bible is a bestseller. It is also unique in its translation. The Bible has been translated more than any other book in history. It has been translated more than 1,280 times, and new translations in many dialects are constantly being completed. The Bible is unique, too, in its accuracy. In the manuscript world, the number of copies extant verifies the accuracy of a book. There are over 20,000 copies of Bible manuscripts. Other classical writings with less than 50 copies are considered highly accurate. Not surprisingly, the Bible is unique in its infiltration. It is truly amazing where Bibles can be found. When Christians were banned from China fifty years ago, there were nearly 25 million Chinese believers. Today that number is eight times greater. How could that be if there were no preachers, no missionaries? There were Bibles—and they were treasured and shared and read and memorized. There is quite simply no book like this book. It is living, and it contains the power to change lives.

The precepts of the Lord are right, rejoicing the heart...

How the Bible Is Structured
Dr. Charles Stanley
Follow Us
Grow Daily with Unlimited Content
Uninterrupted Ad-Free Experience
Watch a Christian or Family Movie Every Month for Free
Early and Exclusive Access to Christian Resources
Feel the Heart of Worship with Weekly Worship Radio
Become a Member
No Thanks