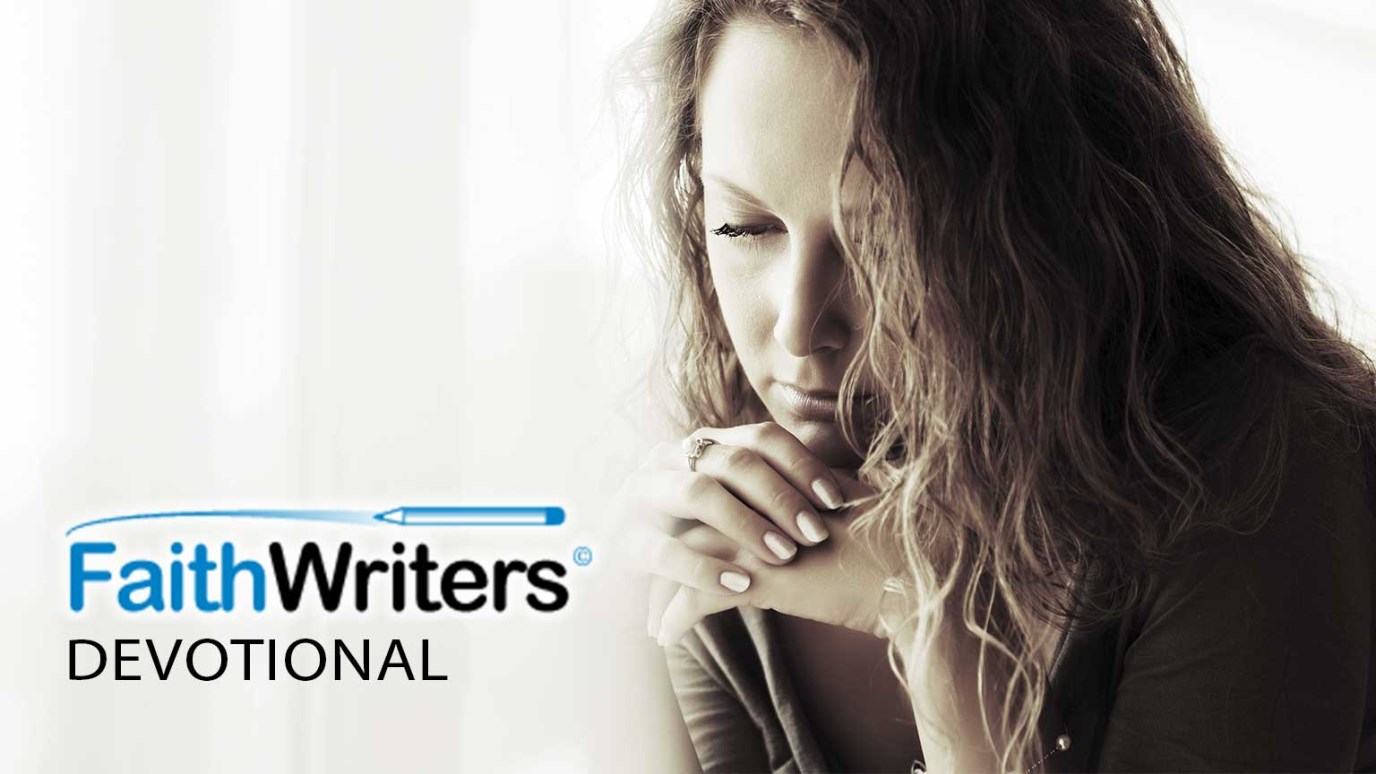 It is unfortunate that people blame God for the bad things that happen in their lives and don't acknowledge what He has done to overcome the power of evil.

"The reason the Son of God appeared was to destroy the devil's work." 1 John 3:8

Natural disasters are often called "acts of God" which suggests that God is responsible for all the storms, cyclones and floods. Yet it is interesting in the creation story there is no mention of God creating rain. Genesis 2:6 tells us, "streams came up from the earth and watered the whole surface of the ground". The first mention of actual rain is when God sent rain after Noah had built the ark. This would suggest that storms, both physical and spiritual, are a result of living in a fallen world.

While we don't have clear cut reasons why people face various trials and storms, we do see that God intervened. He sent his Son. I read somewhere, "At Calvary Christ accepted responsibility for the introduction of moral evil into the universe." Even though God was not to blame for Adam and Eve's disobedience, he was prepared to do something about it.

It is unfortunate that people blame God for the bad things that happen in their lives and don't acknowledge what God has done to overcome the power of evil. As Christians however, we know that Christ has disarmed the powers of darkness and triumphed over them through the cross (Colossians 2:15). And though we don't currently see all that Christ achieved, one day we will.

Good will ultimately triumph over evil and then there will be no more suffering.