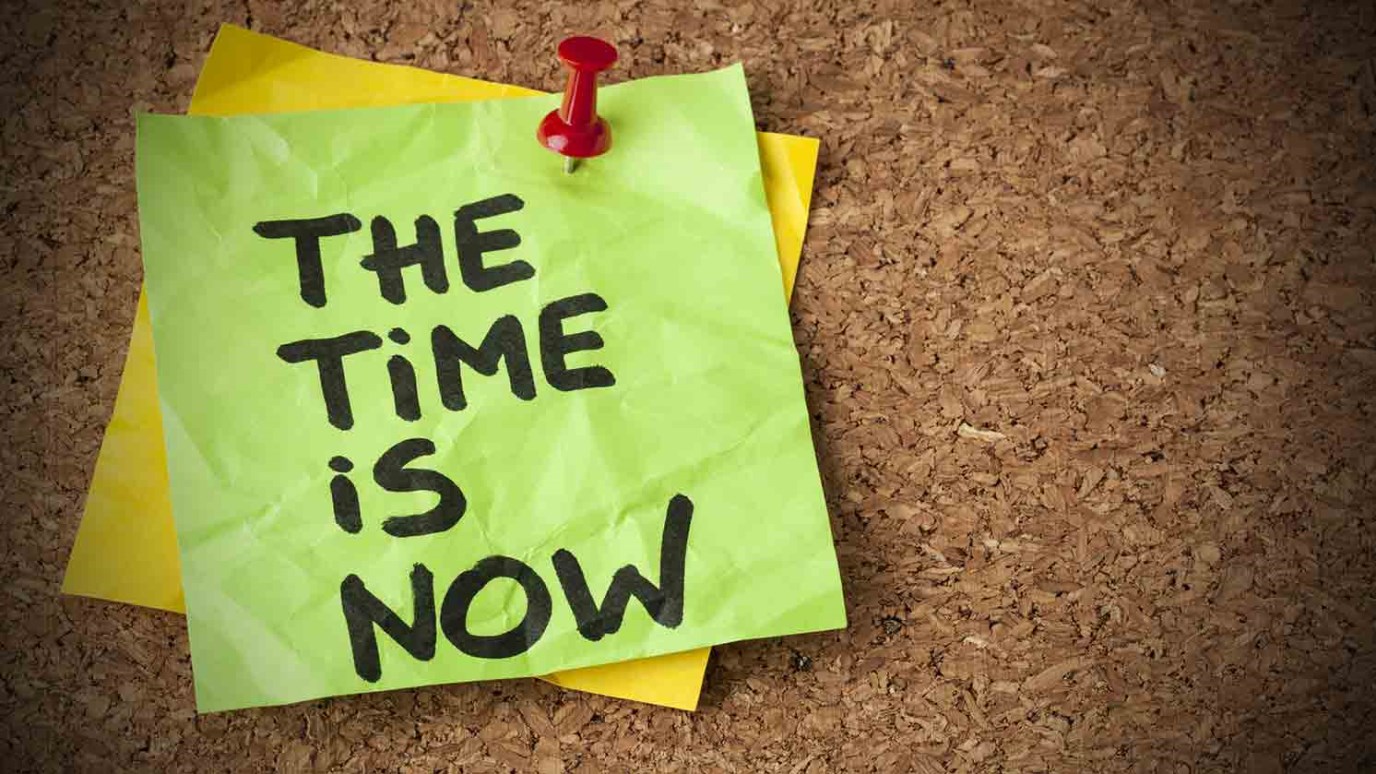 We need to recognize when and where the poison of procrastination slides into our leadership.

Leadership is characterized by action, including the action of being still. The action of waiting is as much a part of leadership as influencing through building, encouraging, modeling grace, and practicing solitude.

All leaders might choose to be still for a time, but that waiting has nothing to do with procrastination.

Procrastination is not part of leadership.

When procrastination leaks into leadership, it might not be immediately recognized, but the results are felt. Even the leader might not be able to initially identify the poison of procrastination, because it shows up in different ways. These ways are easily excused. At first.

However, if a leader is brutally honest, she or he will identify one or more of these symptoms of procrastination and understand why there’s no forward movement. Then it’s time to take action.

There are 9 ways procrastination shows up:

Sometimes a leader avoids action because of fear. That leader is either afraid of failing – or succeeding. It’s an insidious fear, because there is no basis in fact. And lack of action can be covered with excuses to hide the fear. How can a leader address the procrastination born out of fear? First – understand that a God-grounded confidence needs to be nurtured. Then push onward with the attitude of failing forward. Failure is not the end – it’s just one square on the board game.

Not every part of leadership is exciting. Leaders might be doing the same thing year after year for decades, till it all feels rote. They might find themselves dodging action because they’re bored.  Break loose from this procrastination by trying something new. Lead from a different spot – physically or mentally. Surround yourself with new voices and insights. Challenge yourself with new learning.

If it’s not going to be perfect, why bother? Evading action because you don’t want to be anything less than perfect is another poison of procrastination. Is your ego taking over? Are you edging God out of your leadership? There was only One human who was perfect. You’re not Him.  Move forward even if everything isn’t perfect.

You’re saving your energy for something else, right?  This kind of procrastination might be a deeper issue than laziness – it might be that you haven’t truly identified what has value and what doesn’t.  Becoming clear on your values is the antidote to this poison. We value our children, and are never lazy when they’re in danger… right? We take action immediately if there are flames on the stove, don’t we? We value our possessions. As you lead, are you aware of your values? Do you keep those three values top of mind, and make them a part of every decision? Knowing your values will allow you to say “yes” and “no” with surety. Knowing what you value will blow away any hazy laziness.

Have you been ducking out on taking action because you’re just too tired – physically and mentally? Fatigue is an epidemic in leadership; it’s slaying good leaders right and left. It’s not an easy poison to counter, but it’s possible with small actions to become rejuvenated.  Have you been spending enough time in solitude? Are you aware of the physical barriers in your life that stop you from resting? Challenge yourself to build in small remedies to regain energy. Ask for assistance from those leaders you’ve been nurturing. Even Jesus asked His disciples to stay awake with Him before His greatest challenge.

Are you ditching or dodging action because you’re feeling resentful? Are your thoughts filled with blame or irritation at the lack of assistance from fellow leaders? If you don’t do “it,” maybe someone else will pick up the ball.  If you don’t do “it,” maybe they’ll realize how much you usually contribute, and notice all you do.  As leaders we usually don’t think of ourselves as resentful – that wouldn’t be very Christ-like, would it? Though we’re rarely called out on this kind of procrastination, it builds until every part of our leadership is poisoned. What to do? Focus on love; focus on Jesus. Love like Jesus. Give with a selfless, sacrificial love. Rededicate your leadership to glorify God.

Taking action won't get you anything. You’ve already tried. Ad nauseam. There’s no point to making the effort. This symptom of procrastination is a killer; it suffocates your leadership and those you lead. It’s known by the “Oh, I’ve done that” response that jumps into your head when you hear a suggestion. How do you get out of the quick sand that’s got you stuck? Reacquaint yourself with your vision and mission. It’s there for a reason. If there’s no new spark, then maybe it’s time to invent a new mission to motivate you. What’s the outcome you really want?

Is your head screwed on? Or are you whirling around trying to get to all the items on the list? What’s got precedence? This is a first world problem: too many things to do, and nothing gets done. We procrastinate by never prioritizing. We procrastinate by getting everything done on the list except what’s the most important – that one gets shuffled onto tomorrow’s list. How do you overcome this procrastination poison? Cross off all the items on the list that won’t matter (if they don’t get done) a year from now. It’s that simple. Simple… but not easy.

Lori wrote about how procrastination affects marriages in her new book, Moving Past Procrastination to a Great Marriage. This has also been a topic of discussion for us as it pertains to the wider aspects of life, including leadership.

But all procrastination poisons. Jesus never procrastinated. If we’re to be those who lead like Jesus, we need to recognize when and where this poison of procrastination slides into our leadership.  We need to identify it and move forward.