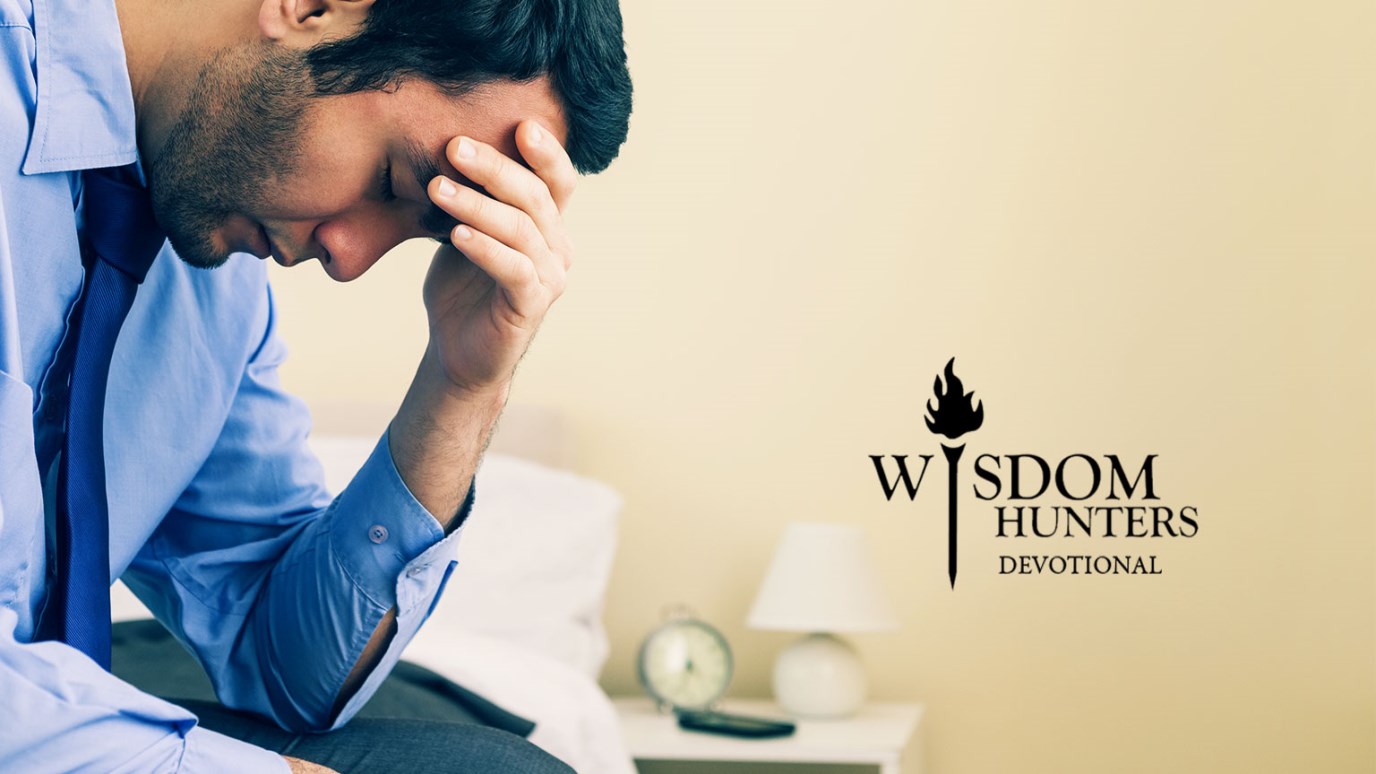 Give in to grace and give up on guilt.

The next day John saw Jesus coming toward him and said, “Look, the Lamb of God, who takes away the sin of the world! (John 1:29)

Before beholding and believing in Jesus as the Lamb of God, we were all guilty before the Lord. Guilt is the result of being born a human being. None of us escapes sin’s influence and control, until we come to know Christ. Regardless of our degree of unrighteousness, we still need a sinless Savior to lighten our darkened hearts. Our own efforts at eradicating sin are a picture of pouring a bottle of water into an active volcano; pointless. Only Jesus removes the guilt of our sin.

Has guilt got the best of you? Have you confessed your sin, but still feel crummy? Yes, guilt can come and go, based on our trust in God to remove its residue. Like the discarded, scaly skin of a snake, guilt is the empty shell we left behind when we believed in Jesus. Just like God gave Abraham a lamb to sacrifice for his sins, the Lord has provided a sacrifice for our sins in His son Jesus. Therefore, we place our faith in our sin bearer Jesus Christ, for He frees us from sin’s guilt.

Moreover, we will make mistakes after we make Christ our master and Lord. Mistakes in the way we address someone with our words--harsh or insensitive. Mistakes in sloppy money management causing marital conflict. Mistakes in overindulgence of food or drink creating health issues. But, the grace of God is what keeps us from flagellating our conscience with guilt. Christ gives second, third, and fourth chances. Thus, we give in to grace and give up on guilt.

Furthermore, by God’s grace we let go of holding guilt over the head of someone who has hurt us. Since Jesus has forgiven them, we can forgive them. “I can never forgive them,” is not an option for a Spirit filled follower of Christ. Because God is the judge of the guilty, we do not play God by holding offenders hostage with guilt’s manipulation. We are administrators of God’s grace, not man’s guilt. In Christ we are not condemned, so we are free to forgive another’s guilt.

“Therefore, there is now no condemnation for those who are in Christ Jesus” (Romans 8:1).

Prayer: Heavenly Father, I am grateful toYou for removing the guilt of my sin, by Jesus, the precious Lamb of God.

For Those Who Were Never Chosen for the Team
Greg Laurie