No More Dying to Do 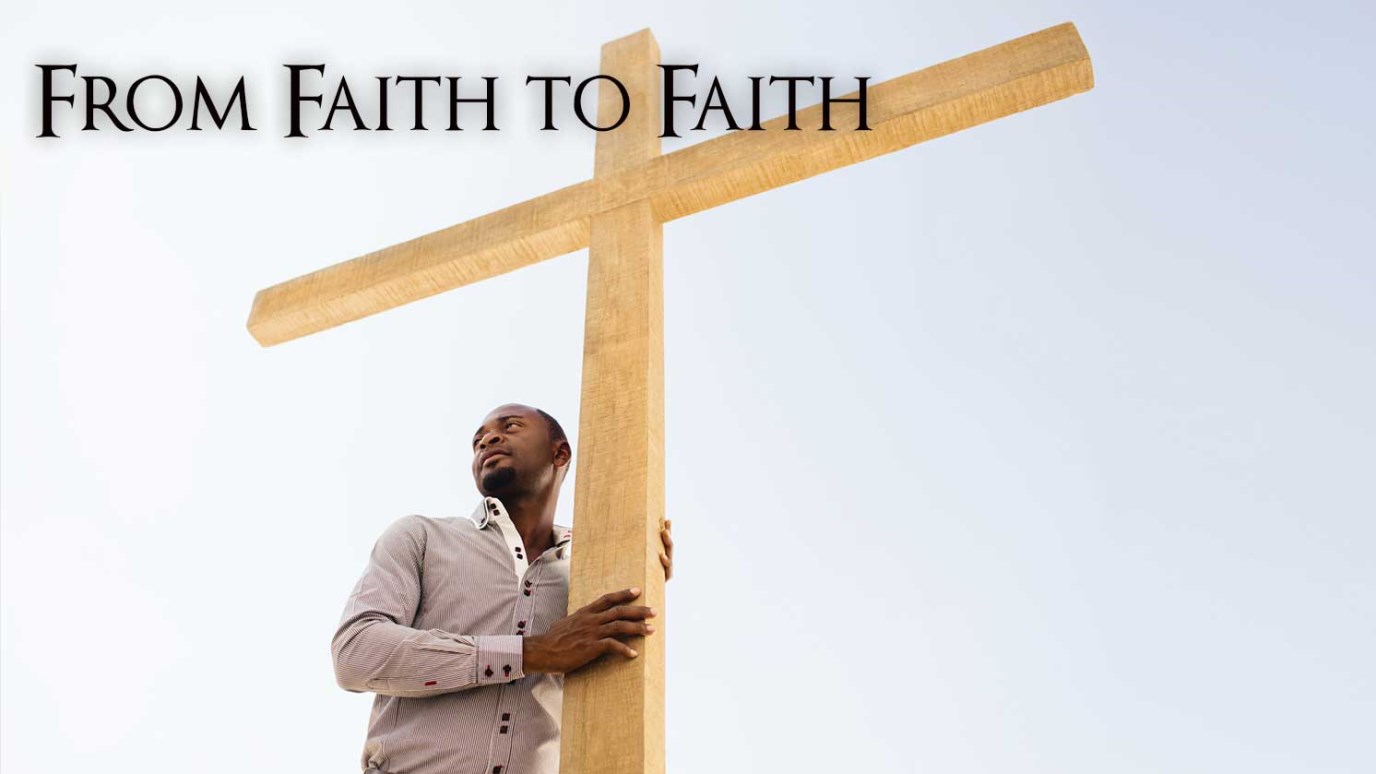 If you’ve made Jesus the Lord of your life, the only death you’ll ever experience is behind you now. It occurred the instant you received Christ.

But we see Jesus, who was made a little lower than the angels for the suffering of death, crowned with glory and honor; that he by the grace of God should taste death for every man.

Death. It’s not a popular topic — even among believers. In fact, a great many are just plain scared of it. Oh yes, they talk about having eternal life. Yet when the devil tries to threaten their earthly survival with sickness or calamity, they panic.

Why? Because they haven’t learned to look at death through God’s eyes. Even though their spirit has been made immortal, they haven’t renewed their minds to include that truth. If they had, when the devil tried to push their panic button, they’d just laugh and say, “You can’t scare me, Devil. I’ve done all the dying I’m ever going to do!”

That’s true, you know. The Word of God says that you, as a born-again believer, are never going to see death (John 8:51). Jesus has been your substitute. He suffered death so you wouldn’t have to. And He was raised from death, Hebrews 2:14-15 says, “Destroy[ing] him that had the power of death, that is, the devil; and deliver[ing] them who through fear of death were all their lifetime subject to bondage.”

If you’ve made Jesus the Lord of your life, the only death you’ll ever experience is behind you now. It occurred the instant you received Christ. At that moment, your old self — the one whose nature was to sin and rebel against God — died. Your body didn’t die, but your spirit man — the real you — died to Satan and all of his works. You became “a new creature” (2 Corinthians 5:17), immortal and absolutely incapable of death!

When you’re finished with your work on the earth, you’re not going to die. You’ll simply shed your earthly shell and relocate to a far more glorious place.

Go to the Word and get God’s perspective on death. Make a study of it. Once the reality of your immortality begins to dawn on you, the devil will never be able to threaten you with it again.

Under His Gaze
Dr. R.C. Sproul