No Longer I, But Christ 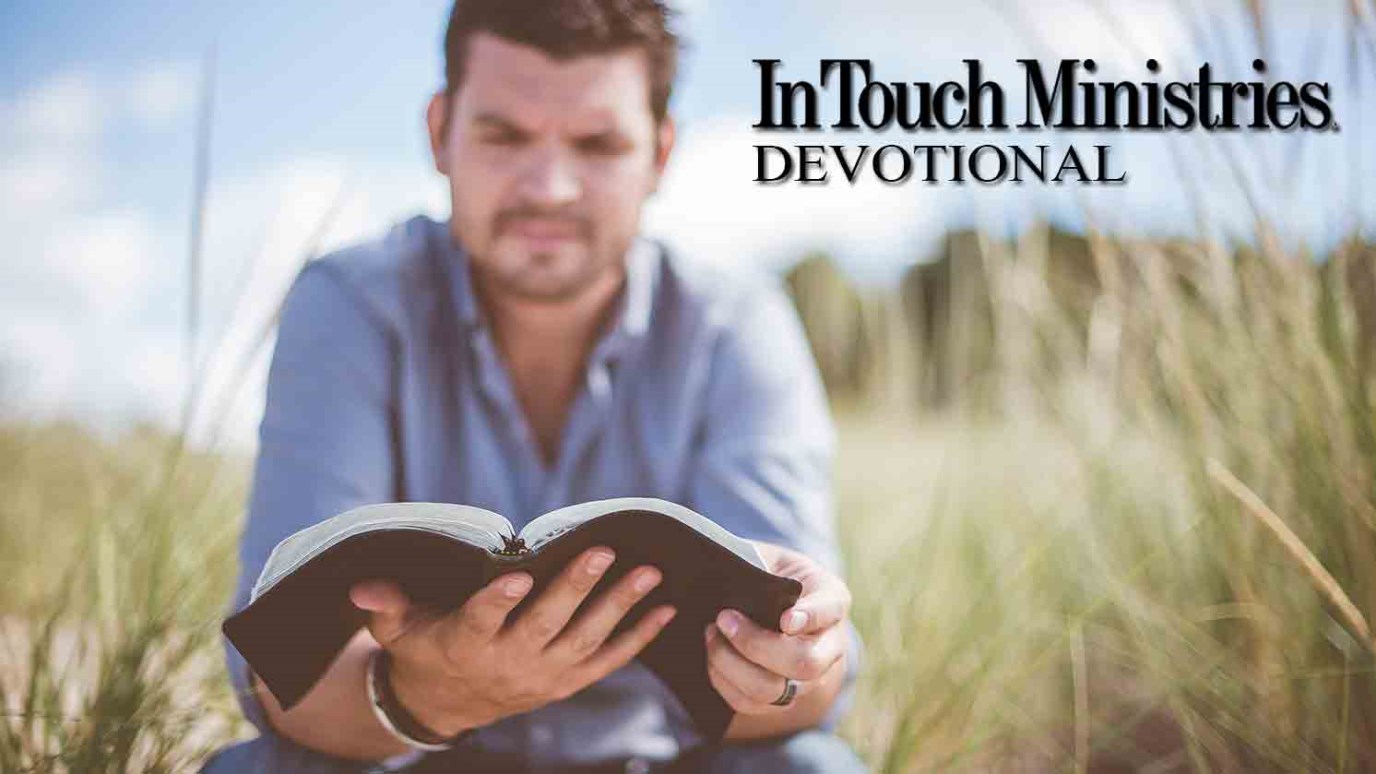 God doesn't want us to act in our own strength; He wants us to trust that He'll work through and in us.

Hudson Taylor was a missionary in China during the mid-1800s. At one point, he felt overwhelmed with financial concerns, the responsibilities of running a mission, and the ever-increasing pile of mail awaiting his attention. All the letters he wrote to friends and family were filled with defeat and discouragement.

Seeing his need, a missionary friend wrote back to him, asking, “Hudson, when you think about Jesus, does He have a furrowed brow? Is He worried and anxious because He doesn’t know what’s going to happen next or if there will be enough money?” Then he added, “When your life becomes Jesus’ life, there’s no need to worry, because it will no longer be Hudson who bears the burdens but Jesus, and He’ll never be swamped by problems.”

God changed Hudson Taylor in that moment. His circumstances were the same; in fact, the problems became greater, but there was a difference in Taylor’s response. Whereas before he was fretting and wrestling, now he was resting in the Lord and trusting with a calm, quiet, and peaceful spirit. Those who knew him could discern the dramatic change.

Sometimes we think that being crucified with Christ is all about what we give up—practicing self-denial and saying no to sin, temptations, and worldly pleasures. But it also includes living in the power of His resurrected life. Jesus Christ makes His abode in us, empowering us to overcome sin and live righteously. But He also carries our burdens and encourages our spirits to trust Him. Just as we are saved by faith, so also we live by faith, trusting the Lord day by day with all our needs and concerns.

His Love Will See Us Through
Beth Jones

When Shame Keeps Us Away
Kimberly Henderson

Sunday Reflection: The Blessing of God's Calling
Dr. Charles Stanley
Follow Us
Grow Daily with Unlimited Content
Uninterrupted Ad-Free Experience
Watch a Christian or Family Movie Every Month for Free
Early and Exclusive Access to Christian Resources
Feel the Heart of Worship with Weekly Worship Radio
Become a Member
No Thanks