No Longer an Enemy 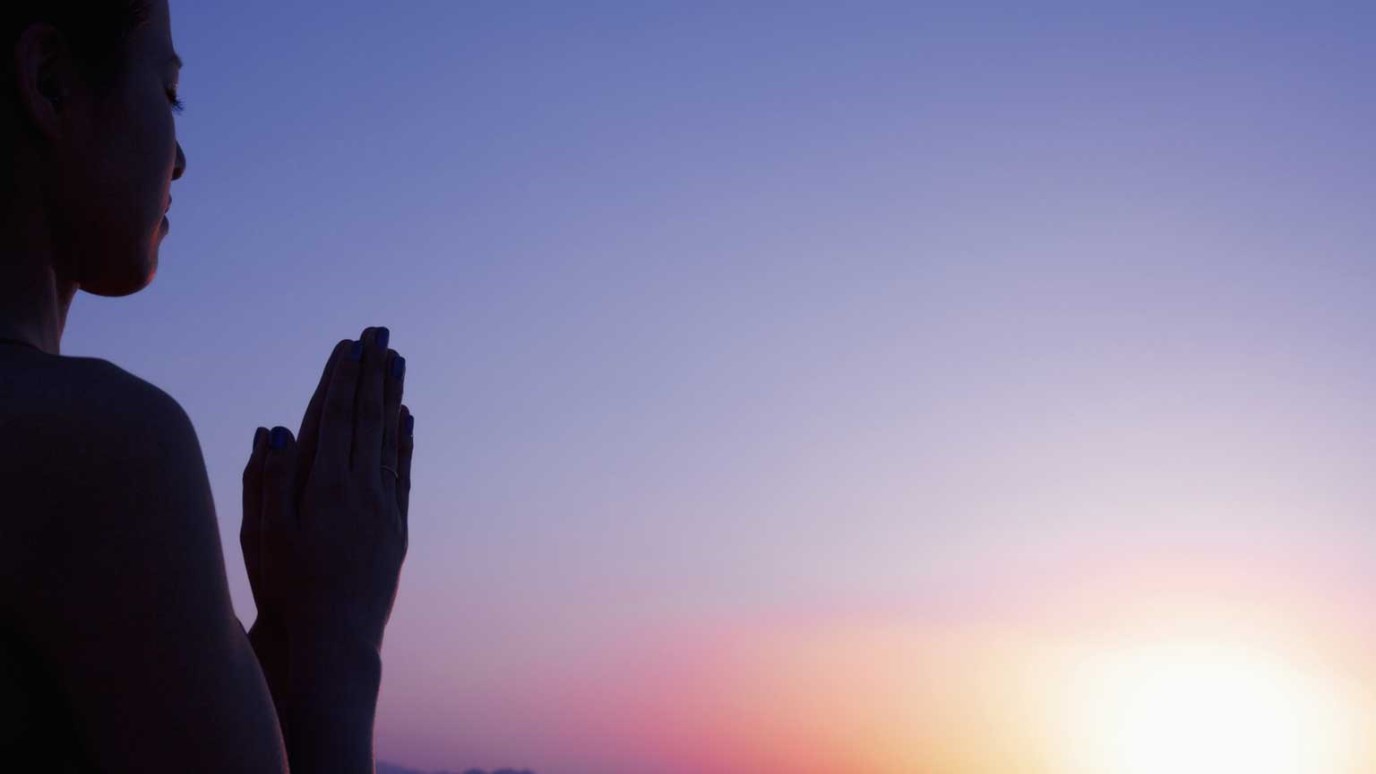 Once we were Christ’s enemies, but He treated us as His friends and laid down His life for us so that we might be pardoned.

"Bless the LORD, O my soul, And forget none of His benefits; Who pardons all your iniquities…" Psalm 103:2-3

Michael Whitman was a British sympathizer during the American Revolution. Peter Miller, a committed Christian, was Whitman’s despised neighbor. Whitman was arrested as a traitor, and taken to Philadelphia for execution. But Miller trekked through the snow to George Washington, at Valley Forge, where he pled for Whitman’s life. “I cannot grant you the life of your friend,” Washington told Miller. “Friend? Whitman is my worst enemy!” Washington realized Miller had walked 60 miles to save his adversary, and granted the request. We were Christ’s enemies, but He treated us as His friends and laid down His life for us, that we might be pardoned.*

Taken from “No Longer An Enemy,” By Paul W. Brubaker

Behind the Fence
FullFill

Forgiveness: An Act of Service
Karl Benzio, MD
Follow Us
Grow Daily with Unlimited Content
Uninterrupted Ad-Free Experience
Watch a Christian or Family Movie Every Month for Free
Early and Exclusive Access to Christian Resources
Feel the Heart of Worship with Weekly Worship Radio
Become a Member
No Thanks