No Longer Amazed by Grace 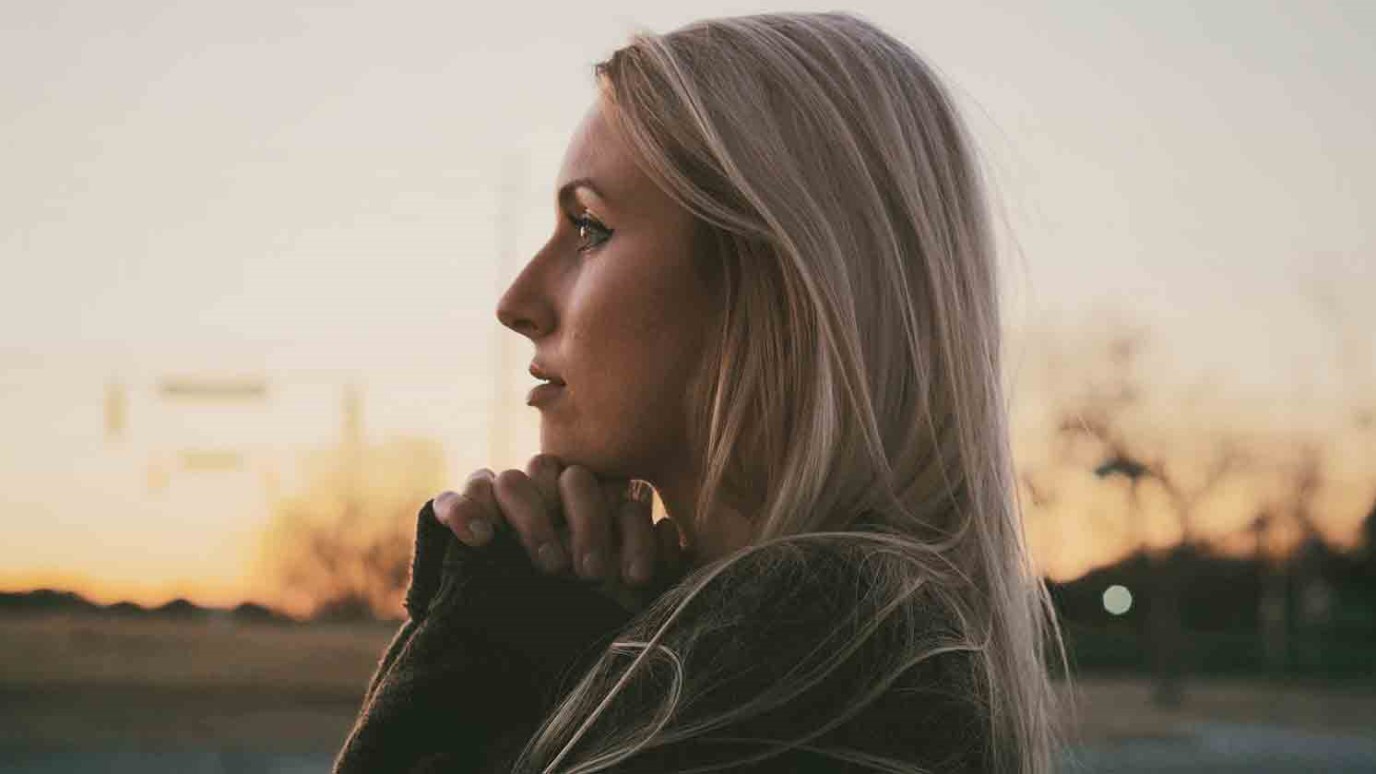 How many of us in ministry need to cry out for rescue that our eyes would be open once again and our hearts enthralled once again?

He spoke matter-of-factly, probably not understanding the significance of his words, but I couldn't get them out of my head. He was the head of a national ministry. We were in a meeting talking about ministry partnership. I was sharing my excitement over what I saw happening in the church around the world, and he said, "I don't think anything excites me anymore."

It wasn't my place to respond, but I immediately thought, "You’d better be excited, you’re leading a ministry, and if you can't get your excitement back, maybe you shouldn't be doing what you're doing." He’d lost his excitement, left only with duty to do the repetitive business of ministry day after day. What a sad and dangerous place to be!

Perhaps it begins in seminary with the up-close examination of faith. Perhaps there’s a moment when the glory of God just doesn't seem all that glorious anymore. Perhaps living in the middle of a theological community begins to dull my excitement and numb my amazement. Perhaps the Bible gets reduced to little more than a theological manual. Perhaps even God himself becomes more an object of study than the Lord of glory.

Or perhaps it’s all about the dynamic of familiarity. The great Princeton Seminary theologian B. B. Warfield told his students in 1911:

“We are frequently told, indeed, that the great danger of the theological student lies precisely in his constant contact with divine things. They may come to seem common to him because they are customary. As the average man breathes the air and basks in the sunshine without ever a thought that it is God in his goodness who makes his sun to rise on him, though he is evil, and sends rain to him, though he is unjust; so you may come to handle even the furniture of the sanctuary with never a thought above the gross earthly materials of which it is made. The words which tell you of God's terrible majesty or of his glorious goodness may come to be mere words to you---Hebrew and Greek words, with etymologies, inflections and connections in sentences. The reasonings which establish to you the mysteries of his saving activities may come to be to you mere logical paradigms, with premises and conclusions, fitly framed, no doubt, and triumphantly cogent, but with no further significance to you than their formal logical conclusiveness. God's stately steppings in his redemptive processes may become to you a mere series of facts of history, curiously interplaying to the production of social and religious conditions and pointing mayhap to an issue which we may shrewdly conjecture: but much like other facts occurring in time and space which may come to your notice, it is your great danger.

But it is your great danger only because it is your great privilege. Think of what your privilege is when your greatest danger is that the great things of religion may become common to you! Other men, oppressed by the hard conditions of life, sunk in the daily struggle for bread perhaps, distracted at any rate by the dreadful drag of the world upon them and the awful rush of the world's work, find it hard to get time and opportunity so much as to pause and consider whether there be such things as God, and religion, and salvation from the sin that compasses them about and holds them captive. The very atmosphere of your life is these things; you breathe them in at every pore: they surround you, encompass you, press in upon you from every side. It is all in danger of becoming common to you! God forgive you, you are in danger of becoming weary of God!”

What powerful words of warning to everyone in ministry of any type: "the great danger lies precisely in his constant contact with divine things." What’s the danger? Familiarity with the things of God will cause you to lose your awe.

It's all become so regular and normal that it fails to move you anymore; in fact, there are sad moments when the wonder of grace can barely get your attention in the midst of your busy ministry schedule. Artists talk of the dynamic of visual lethargy, that the more you see something, the less you actually see it. The first day you drive to work you take in all the sights and sounds. You notice the beautiful grove of ancient trees and cool modern duplex on the corner.

But by your 20th trip, you've quit noticing, and you're wishing the traffic would move faster so you could get to work. What happened seems inevitable, but it's not good. You’ve quit seeing, and in your failure to see, you’ve quit being moved and thankful. The beauty that once attracted you is still there, but you don't see it, and you can’t celebrate what you fail to see.

Could there be a greater danger in ministry than the leader losing his awe? How many of us in ministry need to cry out for rescue that our eyes would be open once again and our hearts enthralled once again? How many of us are in need of being revived by the very grace that doesn't move us like it once did?

A Right Relationship
Beyond the Ultimate

Is God a Reality in Your Work Life?
Gary L. Selman