No Limits, Only Limitations 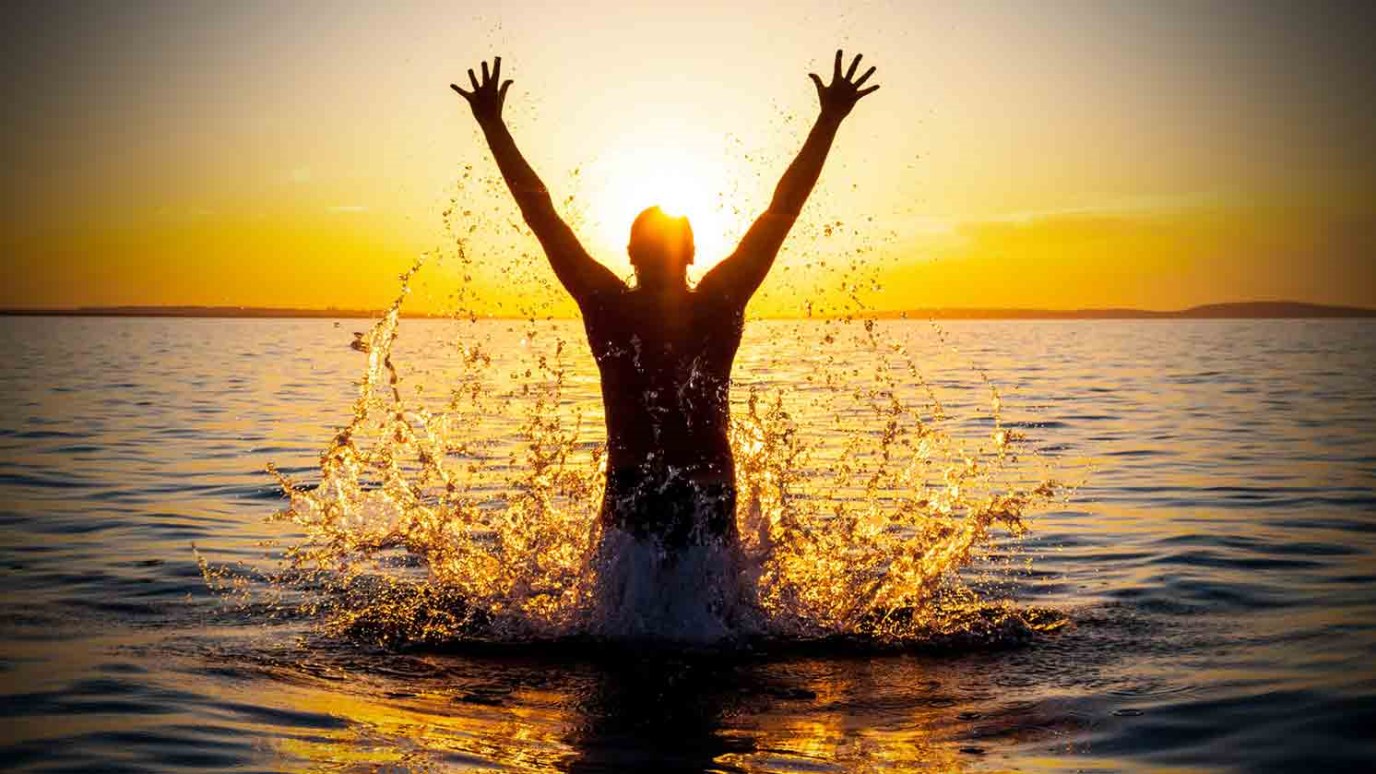 Swimmer Daniel Dias, a two-time Paralympian, knows how to turn limitations into possibilities. "I am someone with disabilities. I don’t have limits," he says.

"I can do all this through Him who gives me strength." Philippians 4:13 (NIV)

Throughout his childhood, he loved playing sports, especially soccer. Frequently, he got in trouble at home because he broke his prostheses during the games he played. He thought he was the only disabled person who liked sports.

At 16, Daniel watched the Paralympic Games on television. He saw Brazilian Clodoaldo Silva set four world records and win six gold and one silver medal in swimming events for Brazil.

He wondered if maybe he, too, could represent his country some day. That year, Daniel took his first swimming lesson. In eight lessons, he had learned four strokes and had become a proficient swimmer.

Daniel’s parents raised him to be just like every other young adult his age. Friends from the Christian community helped lay a foundation so that he could see himself as a prime work of Christ, and he grew into a person who refused to be limited by his disabilities.

When Daniel looks in the mirror, he doesn’t see himself as disabled. Instead, he sees someone created by Christ, one who is right in His Father’s eyes. While he has limits, he says:

"Saying I am a Paralympic athlete defines me better than saying I am someone with disabilities. I don’t have limits. It says in Philippians 4:13, 'I can do all things through Him who strengthens me.' What is impossible is a matter of opinion. When I have God in my life, I can achieve something incredible. All of us are prime works that God planned."

Question: What limitations do you face? What limits do you place on yourself? Can you trust Christ to help you grow beyond those limits to become the person He’s calling you to be?

Prayer: Help me, Father, to see my possibilities instead of my limits. Help me to grow into the person You are calling me to be.