No, It's Not the Universe 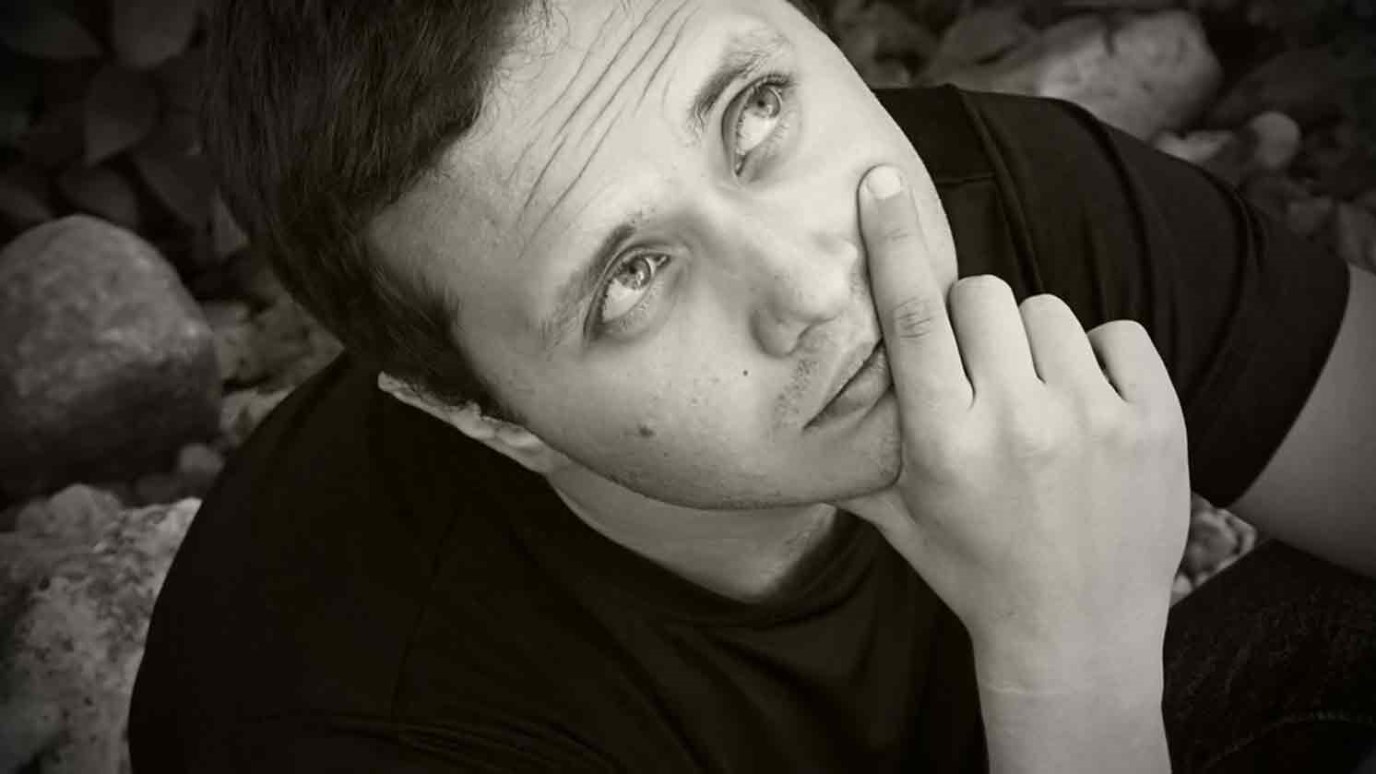 Every creation has a creator, and the universe is simply an expression of who he is. If you want the blessings of the universe, look instead to the Blesser who made it.

“The Universe will give you what you ask for.” “When you want something, the Universe conspires in helping you to achieve it.” “Ask the Universe . . .”

Statements like these used to pop up every once in a while from fringy New Agers, but I hear them almost every day now. I understand where the people who say such things are coming from. They are either intentionally asserting the Law of Attraction or neutering their beliefs so people who don’t believe in God won’t be put off by them.

I could speculate about how the depersonalization of relationships within our culture has led to the depersonalization of its belief system—how "the Universe" is so much more reflective of social media interaction than of a genuine interpersonal encounter. There's probably something to that. Maybe we've been conditioned to neutralize all our relationships, even with God.

Still, doesn’t it sound kind of bizarre? The Universe isn’t a person. It can’t give you anything. It just is.

God, on the other hand, is a person. A person can actually give you something. And might be put off if you direct your gratitude to some impersonal force.

I’ve tried to imagine how God might feel about these statements. The closest parallel I can think of is if my son told his friends at school that “the authority” in his house gave him those new shoes, or if my wife never thanked me for the Christmas gift I gave her but told everyone, “Look what the Christmas spirit brought my way!”

Maybe it’s just me, but I’d prefer to be a husband and a father, not a force or a source.

I think that’s probably how God, who refers to himself with personal terms like Father and Bridegroom, would feel too.

James thought so too. “Don’t be deceived, my dear brothers and sisters. Every good and perfect gift is from above, coming down from the Father of the heavenly lights, who does not change like shifting shadows” (James 1:16-17).

Where does every good and perfect gift come from? From the Father. Not from the Universe. From someone who actually cares and interacts and can respond in love.

I know some people would rather think it’s all in their attitude, and if they get that right then everything else will fall into place. And there’s something to that; God really does insist on embracing faith, praying expectantly and persistently, and living with hope and certainty. Inner attitudes really do have outward effects. The Law of Attraction isn’t totally false.

It’s just not the whole truth. How can it be when it looks for good gifts but leaves the Father who gives them out of the equation?

The universe is a wonderful place, a stunning creation. But every creation has a creator, and the universe is simply an expression of who he is. If you want the blessings of the universe, look instead to the Blesser who made it. He can actually respond to your prayers and give you what you need.

What Is Soaking Prayer?
GotQuestions.org

Twisted: Part 1
Craig Groeschel
Follow Us
Grow Daily with Unlimited Content
Uninterrupted Ad-Free Experience
Watch a Christian or Family Movie Every Month for Free
Early and Exclusive Access to Christian Resources
Feel the Heart of Worship with Weekly Worship Radio
Become a Member
No Thanks