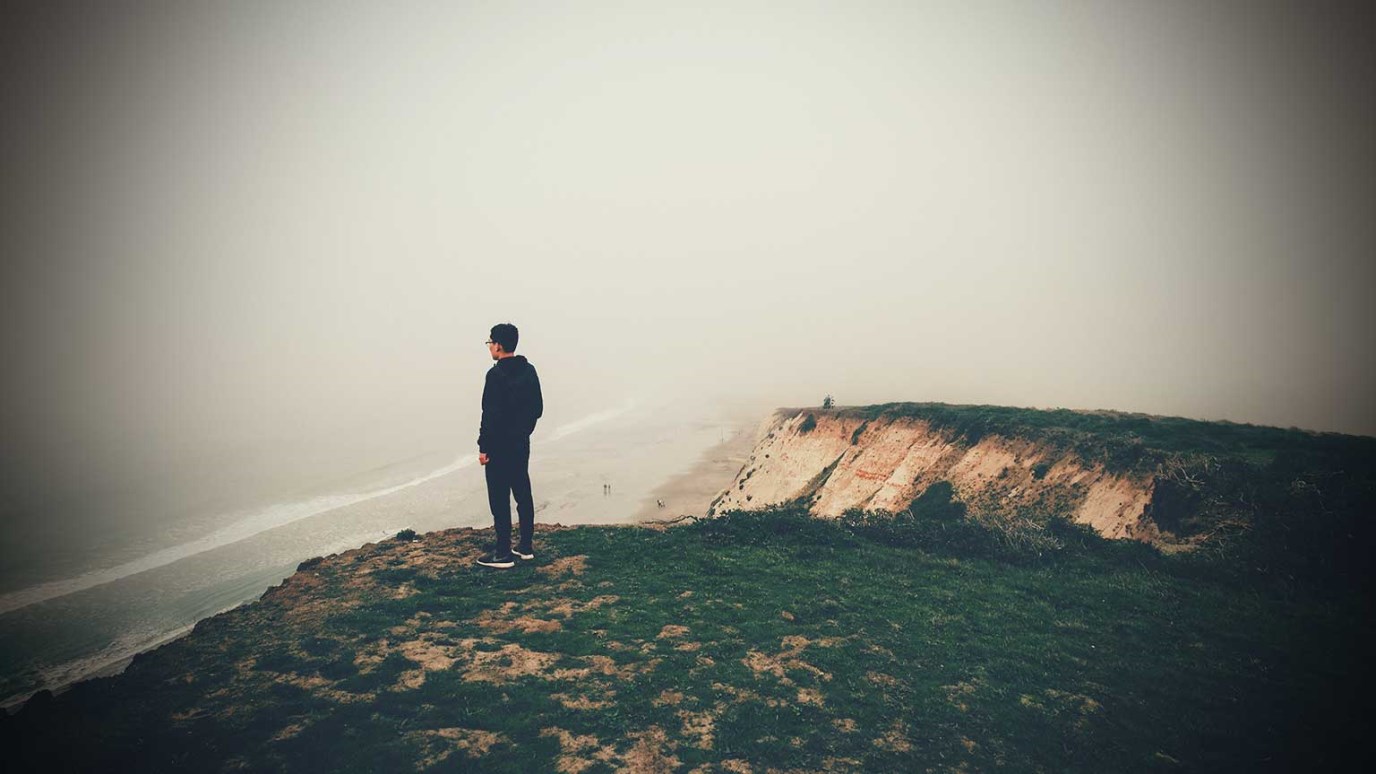 Remember that though you are a new creation in Christ and are no longer bound by the power of sin, you will still struggle with it.

“For by works of the law no human being will be justified in his sight, since through the law comes knowledge of sin” (Rom. 3:20).

When the Christians in Rome read Romans 1:18–32, they would have had in mind the rampant idolatry that surrounded them in the empire’s capitol. By the first century ad in Judea, the altars to false gods that often marked pre-exilic Judaism were absent, even though Gentiles still served images made by their own hands (vv. 22–23).

Lest the physical descendants of Abraham think they were free from guilt, Paul spends chapter 2 indicting the Jews for their failure to be a light to the world. And in 3:20 he teaches that no human can be justified through the works of the Law. He implies in this that the Jews could not hide behind their chosen status. Given the occasional infidelity of otherwise faithful Israelites like Abraham, Moses, Deborah, Ezra, and others, how could the apostle have made such a sweeping statement? Paul does this because he knows that the Israelites became presumptuous upon God’s favor, and their observance of the Law devolved into mere ceremony. Their faith was, in short, arrogant. Without holiness, without bearing one another’s burdens, without loving God and our neighbors as ourselves, we show our faith to be dead, and it makes no difference to whom we are related.

Therefore, non-Christian Jews and Gentiles alike are under the power of sin (3:9) and have failed to seek God (v. 11). They have turned aside (v. 12) and have no fear of the Lord (v. 18) when measured against the divine standard. Whether taking another’s life literally (3:15) or metaphorically (vv. 13–14), all men (except Jesus) have failed to serve the Creator. The Israelites, Paul argues, are just as guilty as the Gentiles; indeed, “the name of God is blasphemed among the Gentiles because of [them]” (Rom. 2:24).

Apart from grace, even the Jews who have the “oracles of God” (3:2) are no better off than pagans before the heavenly court. Their unfaithfulness has made them all the more guilty. No one can be justified by the works of the Law, for all the Law can do in the hands of sinners is reveal the depth of their corruption (v. 20).

Remember that though you are a new creation in Christ (2 Cor. 5:17), no longer bound by the power of sin, you will still struggle with it. Perhaps you can avoid speaking an unkind word, but how long can you go before you harbor jealousy? Consider your response whenever you have an evil thought. If you quickly acknowledge your sorrow for it and look to Jesus for forgiveness, you can be sure the Spirit is working within you. Ask God to help you resist internal sins.

Having Faith in the Resurrection
Pete Briscoe

Why and If: Two Very Powerful Words
David McGee