No Greater Achievement Than Forever Love 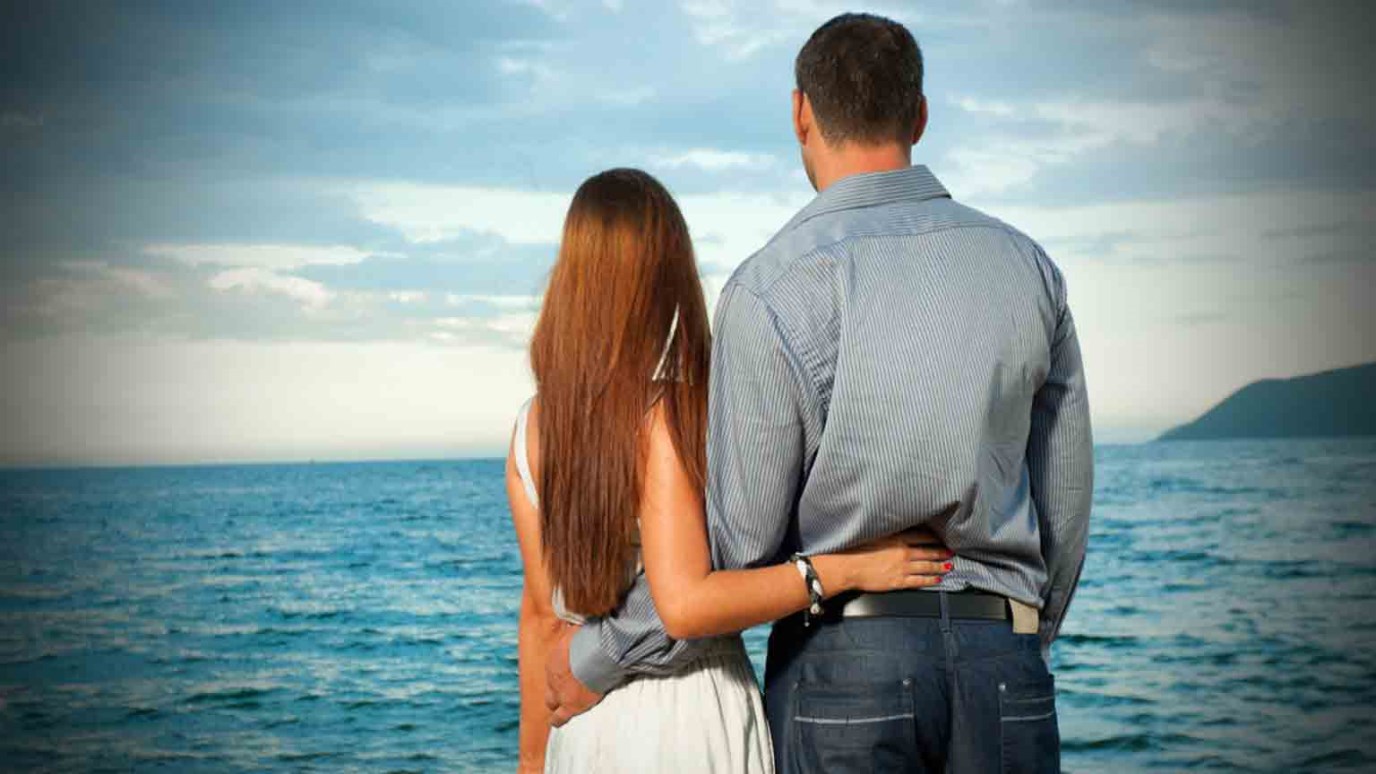 What is most important in your life? Like Professor John Nash, can you declare that the love of your spouse is the only thing that really matters?

"And now these three remain: faith, hope and love. But the greatest of these is love." - 1 Corinthians 13:13

In 2001, the Oscar for Best Picture was awarded to A Beautiful Mind. The movie tells the story of John Nash, a Princeton professor who overcame mental illness and developed theories that eventually led to his being awarded the Nobel Prize in Economics. But as inspiring as the story is about his fight against schizophrenia, the movie is even more impactful as a beautiful love story.

Alicia Nash stuck by the often-deranged genius, loving him, caring for him, and steadying him, despite the fact that Nash brought nothing to the marriage but strain and heartache. Even though he was totally incapacitated because of his mental illness, she stuck with him, even at times when her own life was endangered. As the film concludes, John Nash stands before an admiring audience of the world’s greatest intellectuals, accepting the prize recognizing his monumental achievement. Nash uses the moment – the apex of his life – to declare that there was really only one thing that mattered in his life, and that was the love of his wife, who had stayed with him all those years.

No matter what else was discovered in his life, Alicia Nash had taught the professor that there is no greater achievement than the commitment “for better, for worse, for richer, for poorer, in sickness and in health, to love and to cherish, ’til death do us part.”