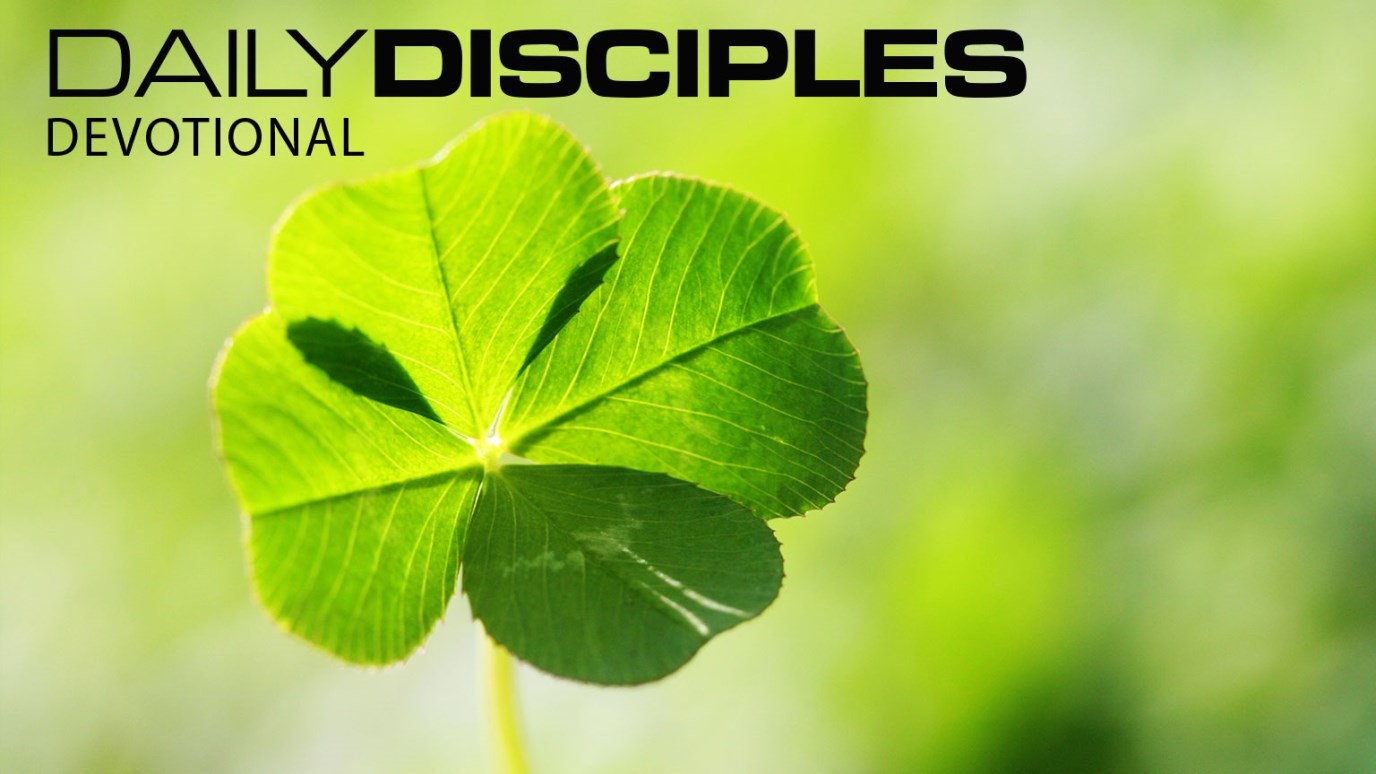 There is nothing wrong with symbols to remind us to serve the Lord. However, we end up embarrassed, ashamed, and defeated when we put our trust in those symbols instead of in the Lord.

But Ruth said:  "Entreat me not to leave you, Or to turn back from following after you; For wherever you go, I will go; And wherever you lodge, I will lodge; Your people shall be my people, And your God, my God. Where you die, I will die,  And there will I be buried. The Lord do so to me, and more also, If anything but death parts you and me." Ruth 1:16-17

Reading 1 Samuel 4-6 this morning, I noticed how similar we are today to the people of Israel. They were in conflict so they decided to do something about it and they went to war against the Philistines. They lost 4,000 men in battle and lost that battle. Returning home depressed and defeated, the men of the Israel came up with a plan and mustered enough emotional support to make a statement to themselves as well as the Philistines. The Israelites decided to take the ark of the Covenant as a good luck charm into the next battle. They rallied together and shouted so loudly that the ground shook and the Philistines were made aware of the unity the ark of Covenant brought to its people.

The plan however was not based on seeking the Lord. Chapter 4 opens up with Samuel speaking the words of God and then the chapter develops into what the men of Israel felt was best to do. There was no seeking of the Lord. There was no asking of Samuel. Funny thing is… after losing the first battle, they did decide to bring the “representation” of the Lord into battle but did not include Him personally. It would be like me driving my parents car to their church as if their car would give me credibility and strength without asking them for advice on how to handle the situation.

The Israelites lost the second battle terribly and the ark of the Covenant was stolen by their enemies. No Good Luck charms to manipulate God to act or to give the people false strength. However, the ark did make a bad impression on the Philistines. As the Philistines returned the ark to the Israelites, then the people of God repented and turned back to the Lord.

Like us, the Israelites had to lose a lot personally and publicly to gain back the humility of seeking the Lord His way over their own. There is nothing wrong with the symbols of the Lord that we wear, put on our cars, and carry in our purses to remind us to serve the Lord. However, we end up embarrassed, ashamed and defeated when we put our trust in those symbols instead in the Lord Himself.

What does it take to get us to seek Him first? Why is it so difficult to humble ourselves before the Lord before we make major decisions instead of after we have regrets? I am not naive and I do know that many times we quickly throw up a prayer to keep our bases covered. But that again is treating God like a lucky rabbits foot. To truly seek the Lord is like searching for a lost child. There is an all consuming longing to search for His will and to not settle until His peace floods our hearts. The peace becomes so loud that even if His answer contradicts our initial request, we submit to His will over our own.

More often than not, I have not embraced the will of the Lord as my first desire. Obedience is not a natural inclination. But God… loves us and knows the end from the beginning. But God… wants to be included. But God… will have the last word and should have the first in our lives. But God… is enough for any circumstance or crises we are facing today.
More Sermon Clips Add To Library Add to My Devotionals Favorite Share Like 13

“Do You Know Who I Am?”
OnFaith