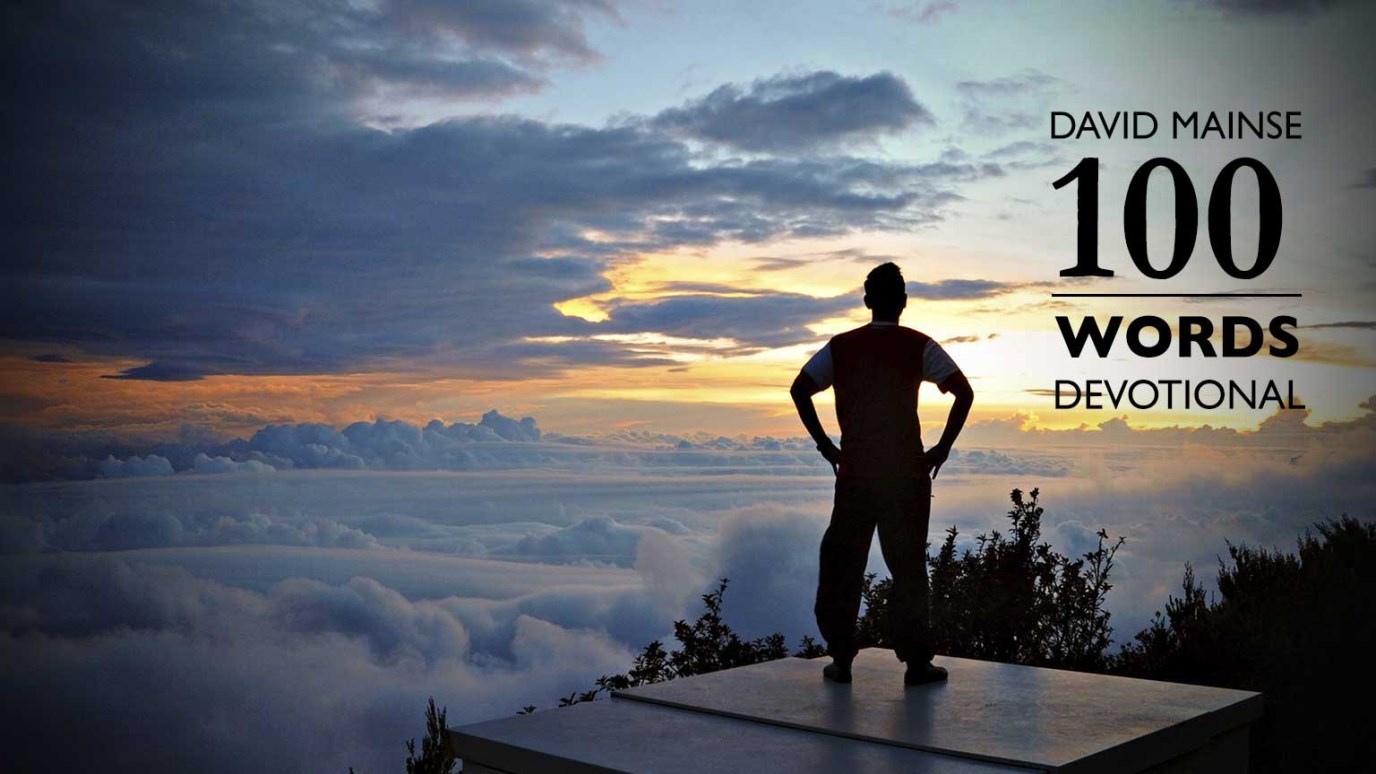 God’s anger against sin and his love for the sinner came together in Jesus. There was thunder, lightning, an earthquake, and darkness at noon as Jesus was dying. There was also the greatest manifestation of love in history!

And God spoke all these words saying, “I am the Lord your God, who brought you out of the land of Egypt, out of the house of bondage.”

Again God declares Himself as the “I AM.” Jesus said, “Before Abraham was, I AM.” (John 8:58) Make no mistake about it. Jesus claimed over and over to be the Lord God, the same one who delivered Israel from Egypt. What a contrast between these revelations of the “I AM.” Here there was thunder, lightning, trumpet sounds, the mountain smoking and thick darkness. And 1500 years later, there was the Baby in the manger, Jesus blessing children, weeping over the needs of people, and allowing human hands to crucify Him. In Genesis we saw God walking with Adam and Eve, walking with Enoch, befriending Abraham, but also driving Adam and Eve out of the garden and judging the human race with the flood. How can we ever understand this stark contrast? The answer is “The Cross.” God’s anger against sin and his love for the sinner came together in Jesus. There was thunder, lightning, an earthquake, and darkness at noon as Jesus was dying. There was also the greatest manifestation of love in history!

Lord Jesus, great “I AM,” I’m overcome by Your awesome Person. I can do nothing right now but worship You. The words of the living creatures who are before Your throne come to mind; “Holy, holy, holy, Lord God Almighty, Who was and is and is to come!” Also, the 24 elders fall down before You and say, “You are worthy, O Lord, to receive glory, and honor, and power; for You created all things, and by Your will they exist and were created.” I praise You Lord and will do so for ever and ever. Amen!

In addition to the Bible, thousands of books have been written to help us understand who the “I AM” is. As a teenager, I read a story about a naturalist who accidentally stepped on an ant while walking in his garden. As he thought how to let the ant know he meant it no harm, it occurred to him that he would have to become an ant to communicate with other ants. I remember thinking that when God became man, His condescension was greater than a man becoming an ant. The fact is that there is no illustration that can adequately portray what really happened when Jesus became one of us. All I could do was to bow down and worship the great, “I AM.”

The Reason for Families
Great Commandment