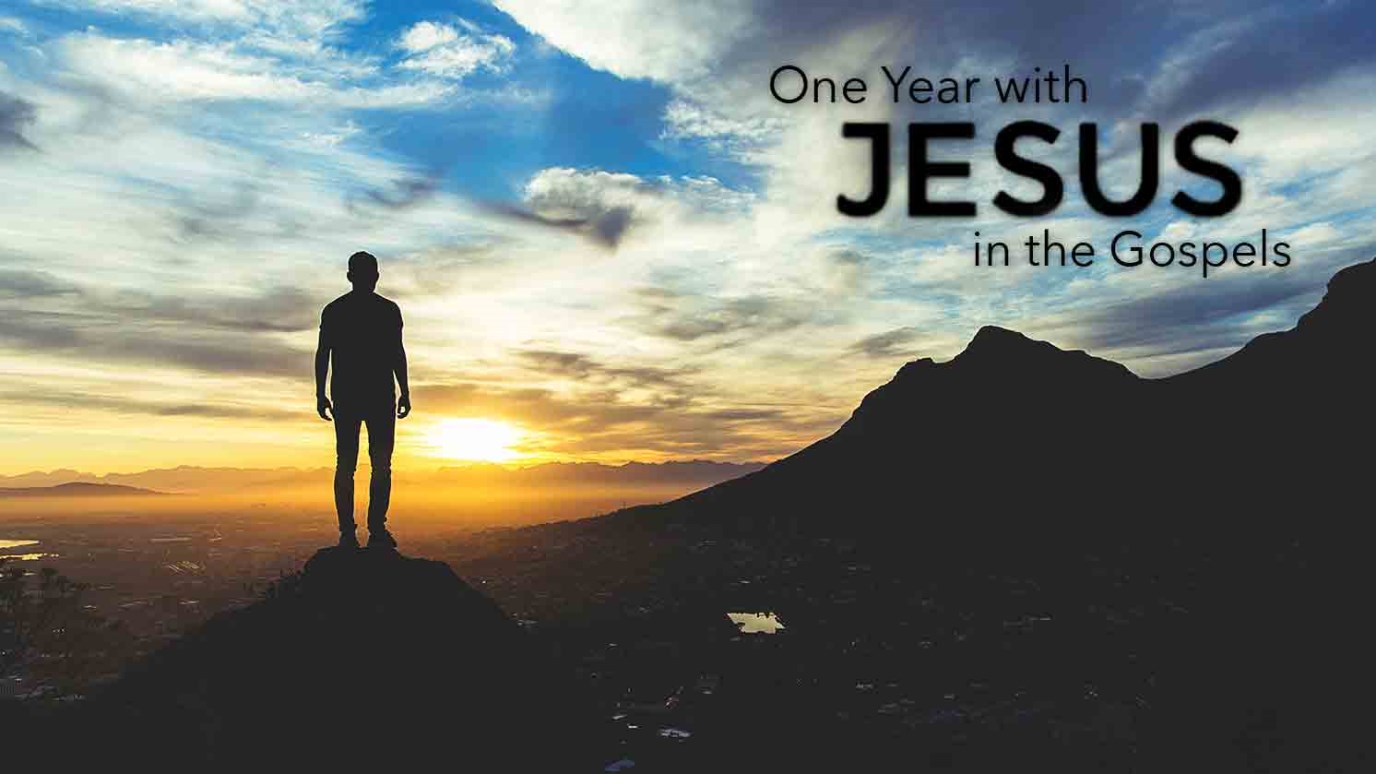 No one will be able to stand before God on judgment day and say, "God is not fair."

Luke 12:48 "But he that knew not, and did commit things worthy of stripes, shall be beaten with few stripes. For unto whomsoever much is given, of him shall be much required: and to whom men have committed much, of him they will ask the more."

This verse is one of the clearest references in scripture about varying degrees of God's judgment according to the knowledge of the person who committed the sin. The whole chapter of Leviticus 4 is written to deal with sins committed in ignorance. Jesus said in John 9:41, "If ye were blind, ye should have no sin: but now ye say, We see; therefore your sin remaineth."

Paul said, in 1 Timothy 1:13, that he obtained mercy because he had sinned "ignorantly in unbelief." The sin he was speaking of was blasphemy, which Jesus taught was unforgivable if done against the Holy Ghost. Therefore, we see that ignorance in Paul's case entitled him to a second chance. If he would have continued to blaspheme after he saw the truth, he would surely have paid the price. This is not to say that a person who doesn't have a complete revelation of God's will is innocent regardless of his actions.

Leviticus 5:17 makes it clear that an individual is still guilty even if he sins through ignorance. Romans 1:18-20 reveals that there is an intuitive knowledge of God within every person to the degree that they even understand the Godhead. This same chapter goes on to explain that people have rejected and changed this truth, but that God did give it and they are without excuse.

No one will be able to stand before God on judgment day and say, "God is not fair." He has given every person who has ever lived, regardless of how remote or isolated they may have been, the opportunity to know Him.

Not Only Are You Forgiven, You Are Alive in Jesus
Bob Christopher

The Day Is Approaching
First15

Conviction and Pain
A.W. Tozer
Follow Us
Grow Daily with Unlimited Content
Uninterrupted Ad-Free Experience
Watch a Christian or Family Movie Every Month for Free
Early and Exclusive Access to Christian Resources
Feel the Heart of Worship with Weekly Worship Radio
Become a Member
No Thanks