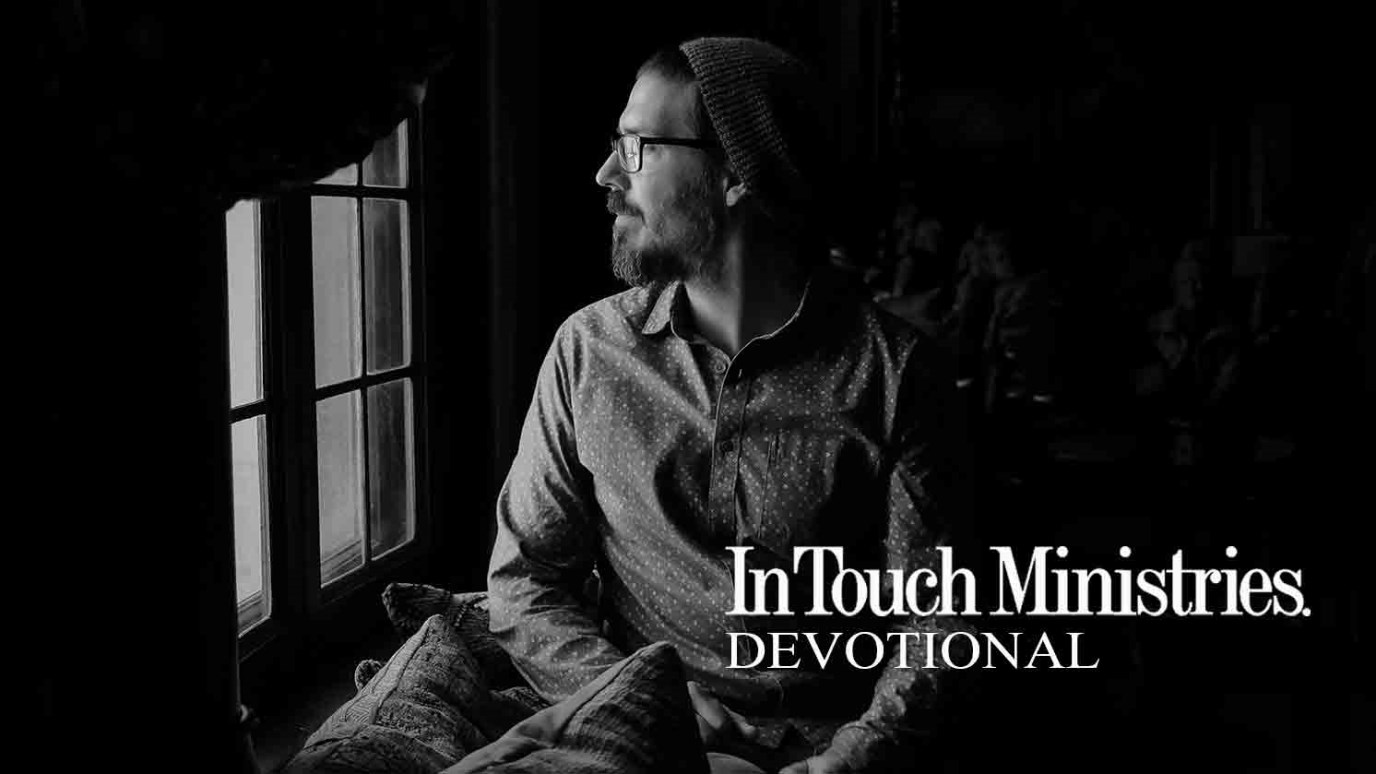 Ignoring God won’t get Him to change His plans. Jonah learned this the hard way, but we can learn an easier way—from his story.

Jonah fled toward Tarshish to escape God’s plan. The prophet mistakenly thought that ignoring a divine command would cause the Lord to withdraw or change it. Instead, God repeatedly and dramatically intervened in Jonah’s life until the man submitted.

Jonah believed he had good reason to be reluctant. The Ninevites were a bloodthirsty people determined to conquer Israel. So walking across the city while crying, “Nineveh will be overthrown” was a frightening prospect. And, as the prophet later revealed, he worried that God would spare the city if the people repented (Jonah 4:2). Jonah wanted them destroyed! Therefore, his reasons for fleeing seemed right in his own eyes. But God was not deterred.

There’s simply no adequate justification for rebellion. It’s not uncommon for people running from God’s will to use this six-word phrase: “I know what God says, but ...” I can tell you with absolute certainty that everything on the other side of “but” is a waste of time. The Lord isn’t interested in excuses or selfish ambitions. He desires only obedience. He has reasons for asking a believer to take a specific action, and His purposes are always good. Consider the amazing benefit to Jonah and his countrymen if their enemy Nineveh became an ally that worshipped the same God.

The Lord doesn’t change His plan to suit our purpose. Rather, He’ll use events, people, and the prompting of the Holy Spirit to move us into the center of His will. For your own benefit, go willingly. You may not like the task God assigns, but if He wants it done, then it must be worthwhile.