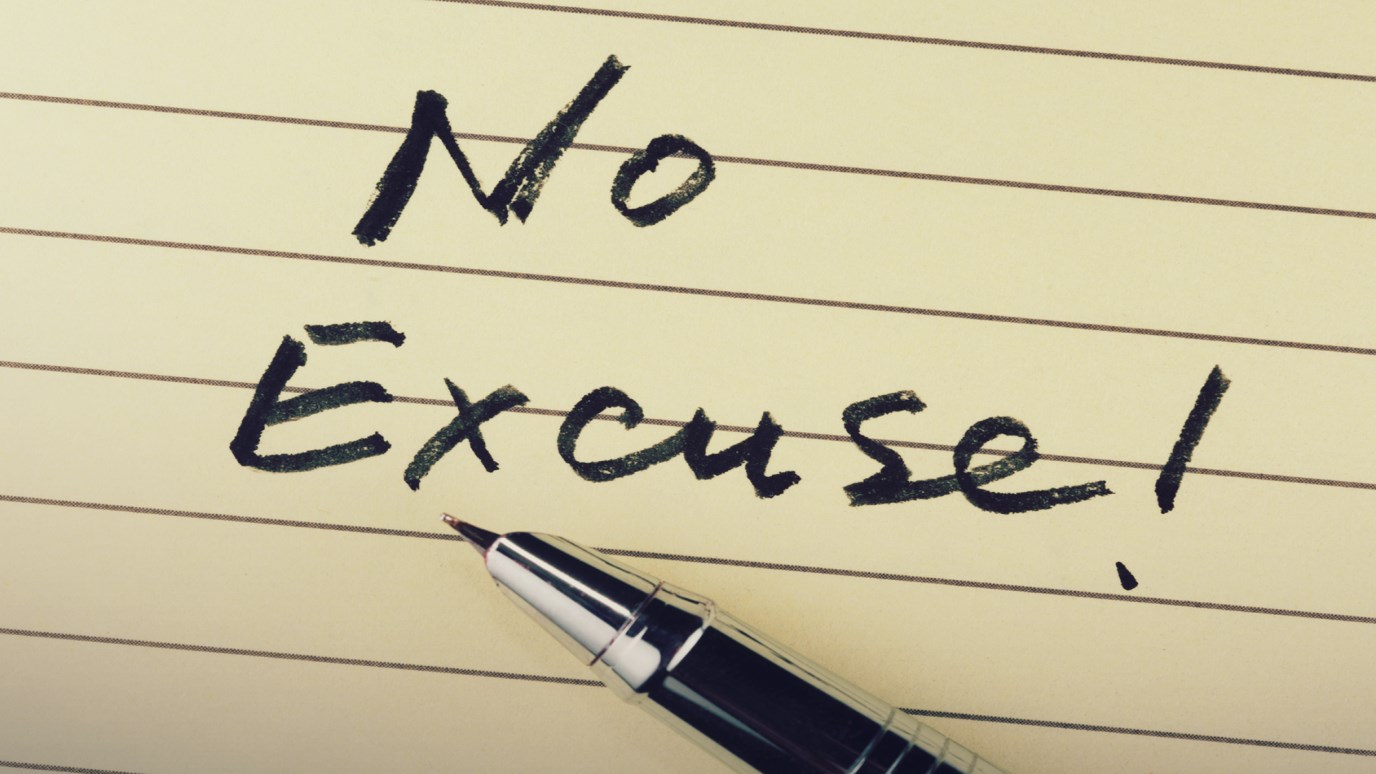 We are responsible for the truth we have heard, and if we disregard it, God says we are without excuse.

Writer Ernest Hemingway was the son of devout Christian parents. His writing was forceful, action-oriented and often brutal, but it exhibited none of the beliefs his parents tried to instill in him.

Early in his life, he rejected the faith of his family as irrelevant. A letter from his mother written in 1920 illustrates how completely he had divorced himself from their beliefs: “Unless you, my son, Ernest, come to yourself, cease your lazy loafing and pleasure seeking... stop trading on your handsome face... and neglecting your duties to God and your Savior Jesus Christ... there is nothing for you but bankruptcy; you have overdrawn.”

Hemingway told a writer for Playboy magazine in 1956 that “what is immoral is what you feel bad after,” and since not much made him feel bad, he was a self-proclaimed man of unimpeachable standards. “People with different ideas about morality would call him a sinner,” the article read, “and the wages of sin, they say, is death. Hemingway has cheated death time and time again to become a scarred and bearded American legend... Sin has paid off for Hemingway.”

But the final years of Hemingway’s life were marked with repeated suicide attempts, paranoia, multiple affairs, and finally, a successful suicide. Hemingway knew the truth. But he refused to surrender to it. The faith of our families does not automatically become our own. But we are responsible for the truth we have heard, and if we disregard it, God says we are without excuse.

MEMORY VERSE
If I had not come and spoken to them, they would not have sin, but now they have no excuse for their sin (John 15:22).
READ THROUGH THE BIBLE
Deuteronomy 13-14; Matthew 7
More Sermon Clips Add To Library Add to My Devotionals Favorite Share Like 8

Down to Egypt
Dr. R.C. Sproul