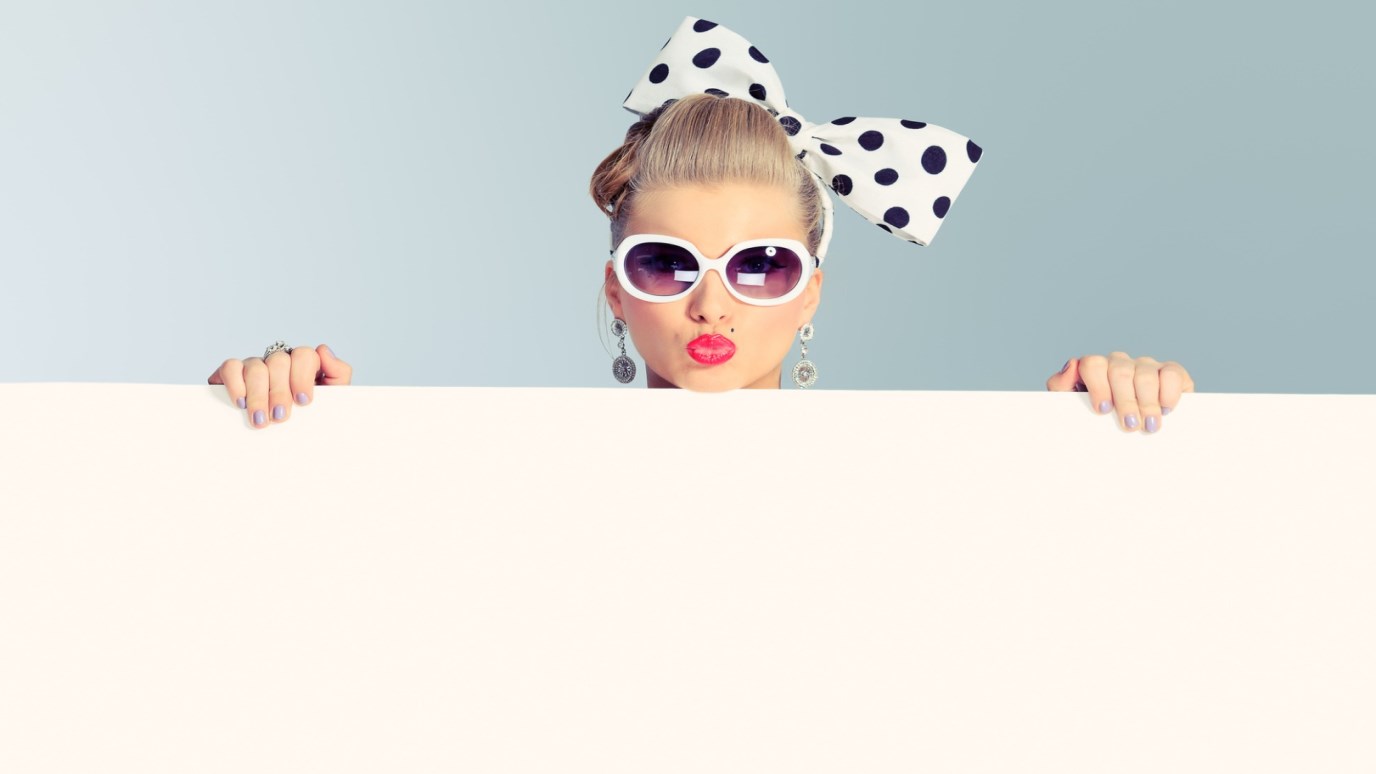 Why does Christ place value on meekness?

Well, that's not exactly what the apostle Paul said in the first century, but today that's the way he might put it. At first glance, Paul's statement in 1 Timothy 2:12 sounds like women aren't allowed to speak in church at all:

"But I do not allow a woman to teach or exercise authority over a man, but to remain quiet."

Do you ever read verses like this and feel a little irritated or "cramped"? I mean, I thought Paul valued women, but what's up with this idea of "No talking for women in church!!"

This is an instance where it helps to have a good commentary and do some research before we draw a definite conclusion. On this particular verse by digging a little deeper into the Greek language, we find the word "quiet" translated can mean "silence," but it also can mean "quietness in the sense of peaceableness or calm."

Drama Queens aren't normally known for "peaceableness or calm." No, they're usually stirring things up a bit, overreacting, exaggerating, and generally spreading theatrics everywhere they go. Drama Queens don't fit in the category of "modest behavior," because modesty doesn't like to draw attention to herself. She doesn't like to stir up disagreements or cause trouble. Modesty doesn't have an agenda to convince everyone she's right.

In fact, let me introduce you to modesty's cousin "meekness" and ask you to take a positive approach to this word.

You may think of meekness as a wimpy sort of thing, but meek women actually exhibit a powerful strength. Meekness can rise to conquer the temptation to spew out verbal slams. Meekness can hold a tongue in check when she's tempted to brag, and she holds a friend's words securely in confidence rather than blabbing everything she knows.

Meekness is an outfit that God finds precious:

"Do not let your adorning be external—the braiding of hair and the putting on of gold jewelry, or the clothing you wear—but let your adorning be the hidden person of the heart with the imperishable beauty of a gentle and quiet spirit, which in God's sight is very precious" (1 Pet. 3:3–4).

Meekness is modesty of persona. It is the beautiful quiet reserve that doesn't have to push its agenda on others, doesn't have to promote itself, or give loud and long addresses. The meek woman doesn't perform for the approval of any audience; she only seeks to please her One Savior.

Are you known as a "Drama Queen"? Do you want to embrace the true beauty of modesty through meekness? If you do, ask the Father to help you cultivate this "very precious" quality.

Where It All Begins
Dr. Charles Stanley

The Terror of Combat
Ray Comfort