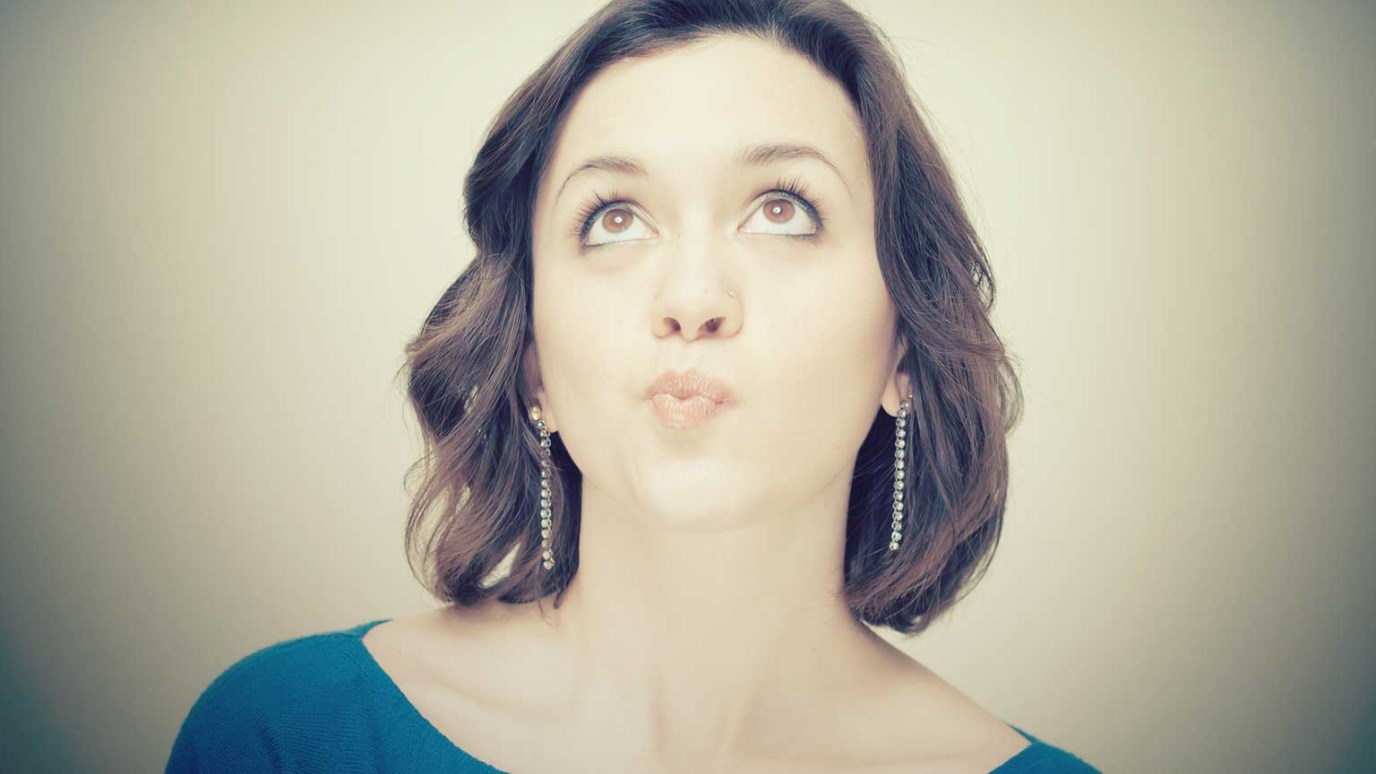 Why did Jesus surrender completely to all that evil could dish out?

This is easily the most difficult devotional I've ever written. For in today’s reading I see no logical meaning, no positive side. It’s difficult to even read this part of our passage because the events it details make no sense whatsoever. Why did they even happen?

In the passage just before this one, we read that Pontius Pilate had tried to reason with the crowd, hoping to bring a diplomatic end to an unfortunate situation. But, as we know, the crowd didn’t go for it. And so, either out of weariness, or desperation (or maybe both), Pilate sentenced Jesus to death. But that wasn’t all. Have a look at verse 26, the verse leading into today's reading, to see just what else Pilate did.

He ordered Jesus flogged with a lead-tipped whip, then turned him over to the Roman soldiers to crucify him. Matthew 27:26

Jesus had been up all night. He had endured several hours of questions and accusations, with no food, no water.  He had silently stood before a hostile mob, feeling their hatred and anger with every chorus of Crucify him! And in the end, Pilate echoed their words by adding a few painful ones of his own. And so, Jesus was led out to be flogged – a 2,000-year-old word for beaten to a pulp.  And we’re just coming to today's reading.

Jesus was now in the hands of the Roman soldiers. We’re told in verse 27 that there weren’t just a few soldiers gathered.  No.  A whole battalion had been called out to greet Jesus. And this is the part I find hard to watch. If this were a movie, I’d have my hands over my eyes.  If this was a play, I think I’d take a bathroom break about now. But it’s not a movie, or a play.  No… this is real life.  And just because 2,000 years separate us from its intensity, it was just as real as you are, sitting there, reading my words.

You see, before carrying His heavy Cross up the hill… before feeling the metal spikes rip His flesh… before spilling His innocent blood to cover the guilt of the unworthy… Jesus faced the Roman soldiers. And what they did to Him was horrible.

They stripped Him and put one of their own regal red robes on Him. They made a crown of long sharp thorns and jammed it onto His head. They placed a stick in His hand like a king's scepter, and then knelt before Him mocking, “Hail! King of the Jews!” And just when you begin to hope that, just maybe, this part is almost done; its agonizing ending is just the beginning. Look at verses 30 and 31.

And they spit on Him and grabbed the stick and beat Him on the head with it. When they were finally tired of mocking Him, they took off the robe and put His own clothes on Him again. Then they led Him away to be crucified. Matthew 27:30, 31

As I was reading these verses, I couldn’t help asking myself, Why? Why did He let them do it? In his book, He Chose the Nails, author Max Lucado wrote that with a wave of His hand, Jesus could've boomeranged the spit of His accusers back into their faces. With one look of His eye, He could've paralyzed the arm that raised the stick. So why didn’t He?

All that was required to bring me back to God was His blood. All He had to do to give me new life was to die. Why did He take the torture, submit to the suffering? Why did Jesus surrender completely to all that evil could dish out?

Maybe to leave no doubt in our minds of just how deep is God's love.