No Deposit, No Return 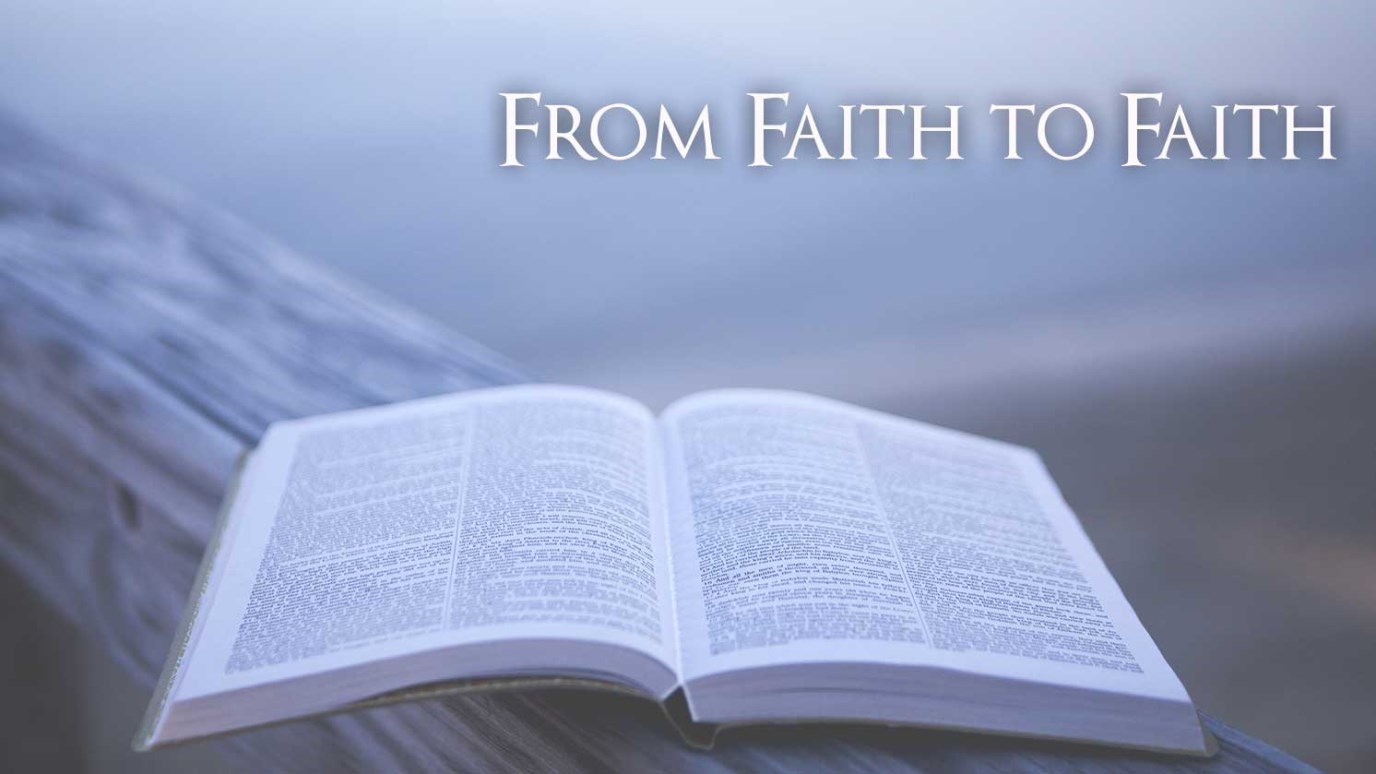 If you don't take the time to deposit God's Word in your heart now, then it won't be there later when you really need it.

...Blessed is the man that feareth the Lord, that delighteth greatly in his commandments.... He shall not be afraid of evil tidings: his heart is fixed, trusting in the Lord.  Psalm 112:1,7

Are you ready to face a crisis? Don't wait until one hits to find out. Prepare yourself now.

That's what a couple of my Partners did. They faced a situation that would have made many people panic. But when the crisis hit, their hearts were so deeply established on the Word of God that their first response was not one of fear but of faith.

What affected me most when I heard their testimony was one particular phrase they kept using:

What they meant by that was that if you don't take the time to deposit the Word in your heart now, it won't be there later when you really need it. You'll end up in a crisis with only doubt and unbelief instead of the faith and power you need to see you through. In a situation like the one this couple faced, that could be deadly.

You see, their 2-year-old son had suffered a fall that had cracked his skull and critically injured his neck. He had no feeling in his arms and legs and was unable to move. Yet as they rushed him to the emergency room, a great sense of peace rested on them. Rather than crying with fear, they prayed in faith and declared, "By Jesus' stripes, our son is healed!"

Sure enough, within hours, their boy was totally restored. Even the X-rays verified the fact that a miracle had taken place.

What's important to understand about that story is this: The victory was not won when the damage to that little boy's body disappeared. It was won all during the days and weeks and months before when his parents were listening to tapes and studying the Word and praying in the spirit. It was won because these people had spent time building a foundation on the Word so that when this storm came, they were able to stand.

Now is the time for you to build a rock-solid foundation! Don't wait around until you're faced with a crisis. Get the Word in your heart in abundance now, so when you really need it, it will flow out in power.

Gethsemane: Not As I Will, But As You Will, Part 2
Pete Briscoe

Don't Forget the Joy
Kenneth Copeland
Have you ever asked, "Why, God?"
Emily Manke
What I Wish I Would've Known Yesterday
Emily Manke
Follow Us
Grow Daily with Unlimited Content
Uninterrupted Ad-Free Experience
Watch a Christian or Family Movie Every Month for Free
Early and Exclusive Access to Christian Resources
Feel the Heart of Worship with Weekly Worship Radio
Become a Member
No Thanks