No Denial of Deity 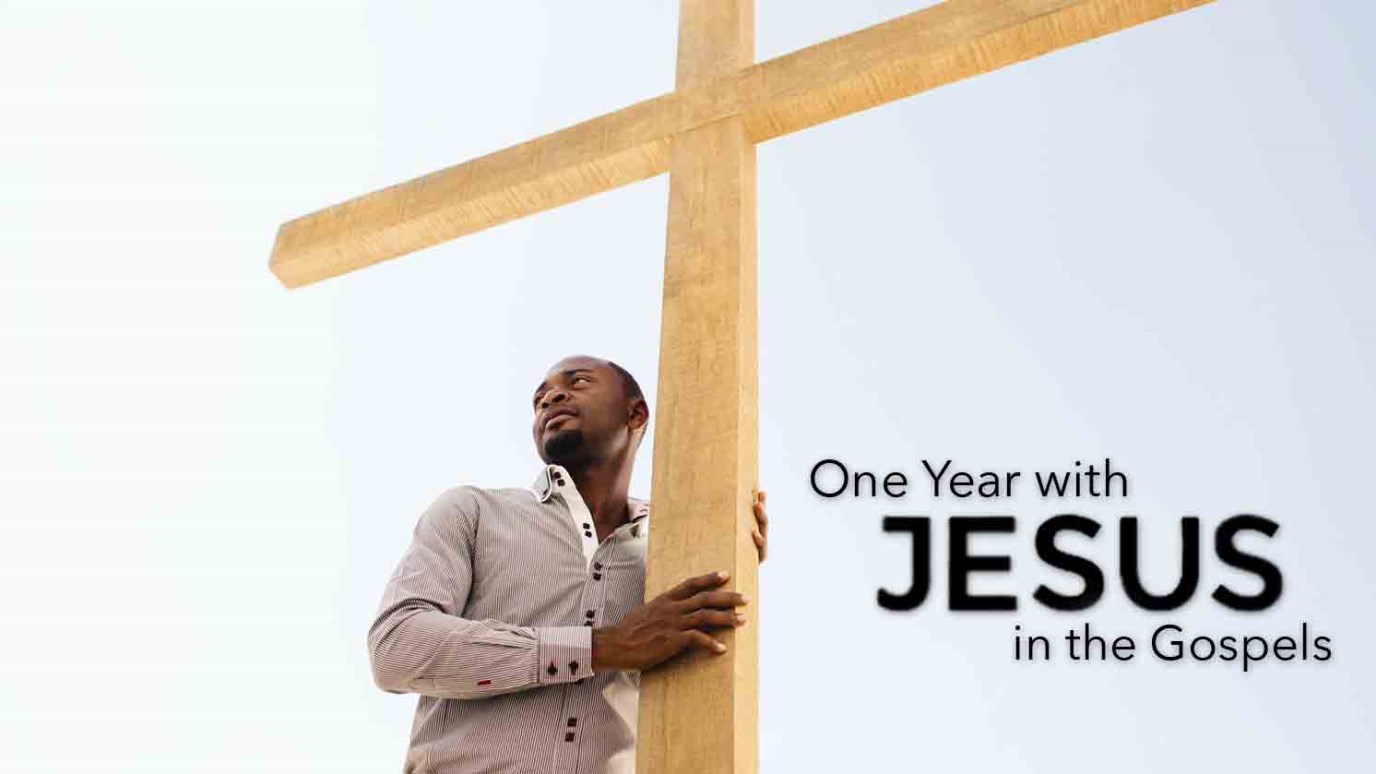 The scriptures prophesied Messiah's coming and the works that He would accomplish; and Jesus fulfilled these prophecies as no one else could, asserting His claim to deity.

Some people have tried to interpret this scripture to say that Jesus was disclaiming deity by associating Himself with the gods spoken of in Psalm 82:6. However, Jesus is not saying that He is a god only in the sense that the scriptures, spoke of men with divine authority as gods (Exodus 4:16; 7:1; 22:28; Psalm 82:1). In the verses before this, Jesus proclaimed His oneness with the Father and in His statements after this, He says that the Father is in Him and He is in the Father, making clear His claim to deity. Also, the Jews were not pacified by His answer, but they tried again to stone Him. If they would have understood His statements to mean that He was not proclaiming His deity, they would have left Him alone.

The comparison that Jesus is making is between the scriptures clearly stating that the Christ was God (Isaiah 9:6) and the scriptures saying that rulers were gods (this refers to having divine authority -- not deity). Jesus accepted their position and authority, because of the infallibility of the scriptures, and they should have done the same with Him. The scriptures prophesied His coming and the works that He would accomplish; and He fulfilled these prophecies as no one else could. His works proved He was the Messiah prophesied through scripture.

Jesus had already manifested supernatural power by His ability to walk through the midst of those who were trying to kill him and He eventually does the same thing here. But first, He refers back to Psalm 82:6. In this passage, God was speaking to the rulers of His covenant people, the Jews, and He called them gods. Jesus was saying, "If those in authority were called gods, how can you fault me for claiming to be the Son of God when I have fulfilled so many scriptures?"

The Death of Death
Jeff Schreve

The Source of Forgiveness
Bob Christopher