No Condemnation in Christ 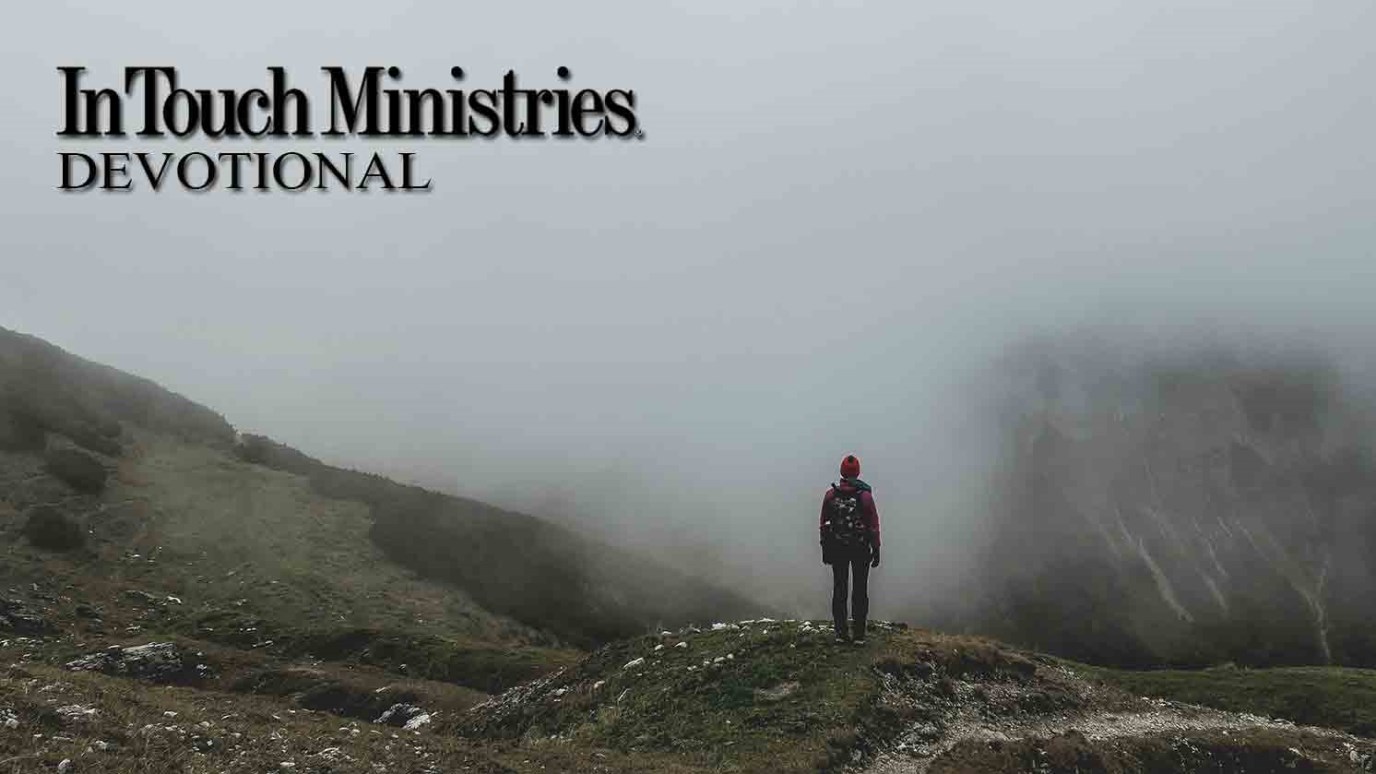 Feelings of condemnation can follow believers even though they're no longer condemned.

Peter was devastated when he realized he’d denied Christ not once but three times, as Jesus had foretold (Luke 22:61-62). This was the man who just hours earlier had bravely vowed to die for his Lord (v. 33). I doubt he ever forgot the horror of such utter failure. He probably spent the next few days suffocating under a weight of guilt.

Maybe you know exactly how heavy that burden feels. The weight of your sin goes everywhere with you, dragging your heart into a pit of despair. God’s disfavor seems to bear down on you. In a word, you feel condemned. However, for all who have trusted in Jesus’ atoning death on their behalf, the feeling of condemnation is just that—a feeling. It isn’t the truth.

The fact is that believers are not condemned for iniquity, no matter how terrible or habitual their transgression may be (Rom. 8:1). Condemnation is reserved for the unbeliever, who is declared guilty of sin and punished (John 3:36). We may judge ourselves harshly because our actions and motives fall short of a holy standard. But when God looks at the Christian, He sees only the righteousness of Christ, which clothes us the moment we say yes to the Savior’s sacrifice on our behalf. No one can do enough good to merit his own salvation. Jesus alone removes the believer’s sin and guilty verdict.

God understands our heart’s burdens, even self-inflicted ones. That’s why the Lord sent Peter a message: The disciple needed to know Jesus had risen—conquering sin and death—and was waiting in Galilee (Mark 16:7). God’s hope is for all believers to understand there is no condemnation in Christ.

The Truth Can Set You Free
Dr. Charles Stanley