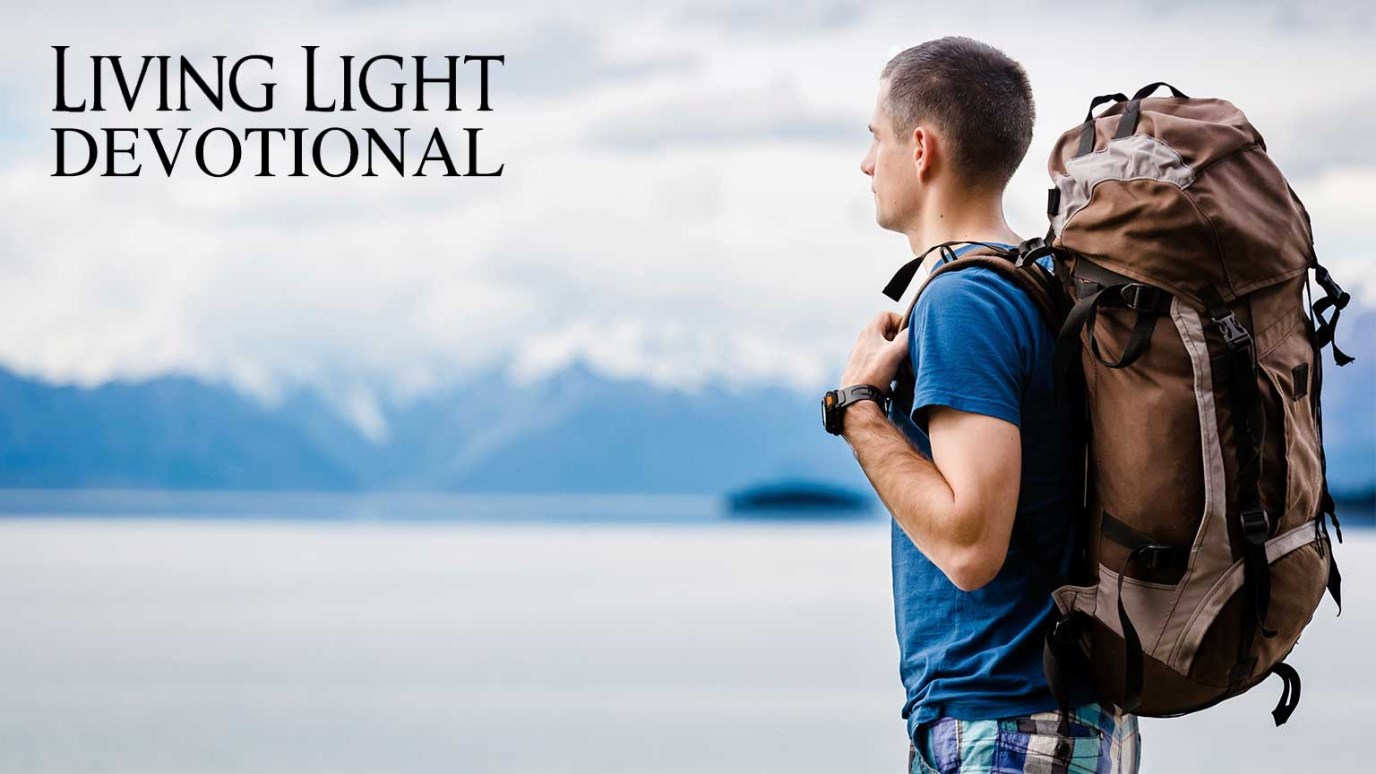 We can choose to go with the flow or choose to believe God has been guiding our every step, bringing us to this place for such a time as this-to accomplish His purposes.

“For if you remain silent at this time, relief and deliverance for the Jews will arise from another place, but you and your father’s family will perish. And who knows but that you have come to royal position for such a time as this?” Esther 4:14.

If you have never read the Old Testament book of Esther, you should. It is an amazing story of God’s perfect timing and His providence in all things. Esther was just an ordinary Jewish girl, who God used in extraordinary ways to preserve His people, Israel. As you read the story of Esther, you will see that the events of her life, some big and some small, led her to exactly where God wanted her to be. As the wife of a king, she was fulfilling God’s purpose not only for her life, but also for the nation of Israel. God used Esther to keep the covenant He had made with Abraham, Isaac, Jacob and their descendants forever.

Her uncle, Mordecai, asked Esther a crucial question, “And who knows but that you have come to royal position for such a time as this?” In other words, her being queen was no coincidence. It was God who put her in that place, at that time, so that she could influence the king. Notice that Mordecai makes sure to tell Esther that God’s plan for His people is not contingent on her. He says, “If you remain silent, relief and deliverance for the Jews will arise from another place... ”  God does not need Esther, but He wants to use her for His glory. If Esther had chosen not to speak up for God’s people, He still would have delivered them... but her history would have been drastically altered.

In Isaiah 46:11, God says: “From the east I summon a bird of prey; from a far-off land, a man to fulfill my purpose. What I have said, that will I bring about; what I have planned, that I will do.” The Mighty Creator has all things at his disposal. He can use anyone and anything to accomplish His plans. And yet, this gracious, sovereign God chose to use a Jewish girl named Esther to save His people. And He has chosen to use you and I as well.

Like Esther, we have a choice. We can choose to go with the flow—to live predictable, safe, comfortable lives. Or, we can choose to believe that God has been guiding our every step, bringing us to this place for such a time as this—to accomplish His purposes and fulfill His Word in our families, our communities, our workplaces, and in our world.

Almighty God, I know that You have a plan for my life. I am choosing to believe, today, that regardless of past mistakes, regrets, or hardships, You have always been in control of my life. I now willingly surrender to Your lordship over me. Please use me, Father, as You see fit. In Jesus’ Name, Amen