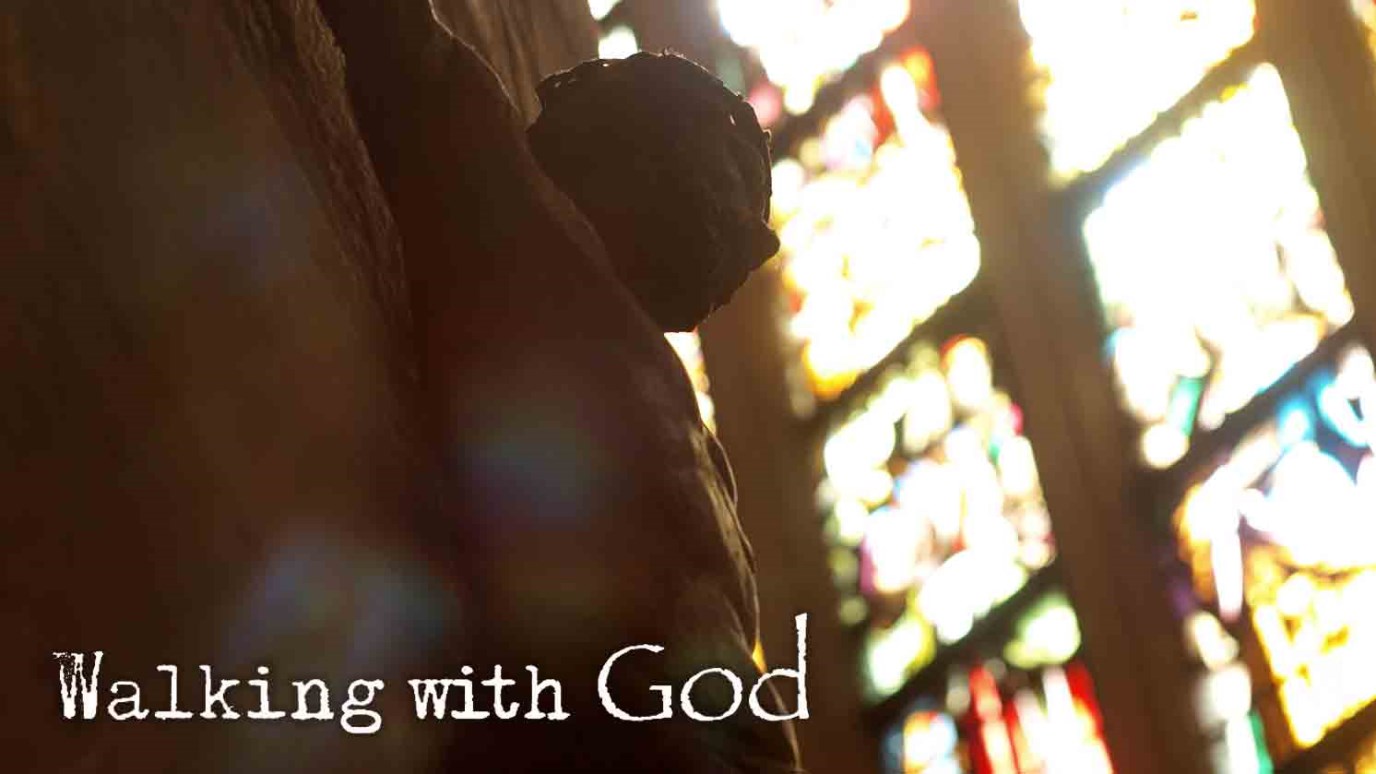 In many ways, Jesus' death should have been no great surprise to His disciples. Trouble was, they weren’t expecting God to do it that way!

For what I received I passed on to you as of first importance: that Christ died for our sins according to the Scriptures. (1 Corinthians 15:3)

Jesus made many promises to His disciples during the three years that they spent together; some of those promises they received with great joy; others they struggled with; while still others they never understood at all. Among these were the promises He made concerning His death and resurrection.

After Peter’s confession of Jesus as the Christ at Caesarea Philippi, Jesus spoke with increasing clarity about what was going to happen to Him in Jerusalem so that it would be no big surprise to them; but Luke tells us that "the disciples did not understand any of this" (Luke 18:34).

In fact, the Old Testament was full of prophecies about detailed events surrounding the death of Jesus. For there we read about: His betrayal by a friend, the falling away of His disciples, His being sold for thirty pieces of silver, the purchase of a potter’s field, His suffering, His suffering in the place of others, His silence before his accusers, His disfigured face, His being beaten and spat upon, His being nailed to the cross, the mocking of Him by those around, the abandoning of Him by God, the offering of wine vinegar to Him, the dividing up of His clothes, his prayer for those who crucified Him, His death, His bones not being broken, the piercing of His side, His burial and His ultimate resurrection. Wow! What a list and what amazing detail!

Either all of this the most amazing coincidence (on a level with the proverbial chimpanzee banging on the keys of a computer and happening to type out the Encyclopaedia Britannica!); or Jesus was indeed the promised savior. In many ways, His death should have been no great surprise to His disciples. The trouble was: they just weren’t expecting God to do it that way!

Be open today for God to do what He has promised He will do. And when He does, don’t let it be a big surprise.

How God Cares for You (Psalm 23), Part 3
Bayless Conley
Follow Us
Grow Daily with Unlimited Content
Uninterrupted Ad-Free Experience
Watch a Christian or Family Movie Every Month for Free
Early and Exclusive Access to Christian Resources
Feel the Heart of Worship with Weekly Worship Radio
Become a Member
No Thanks