No Bad Time to Pray 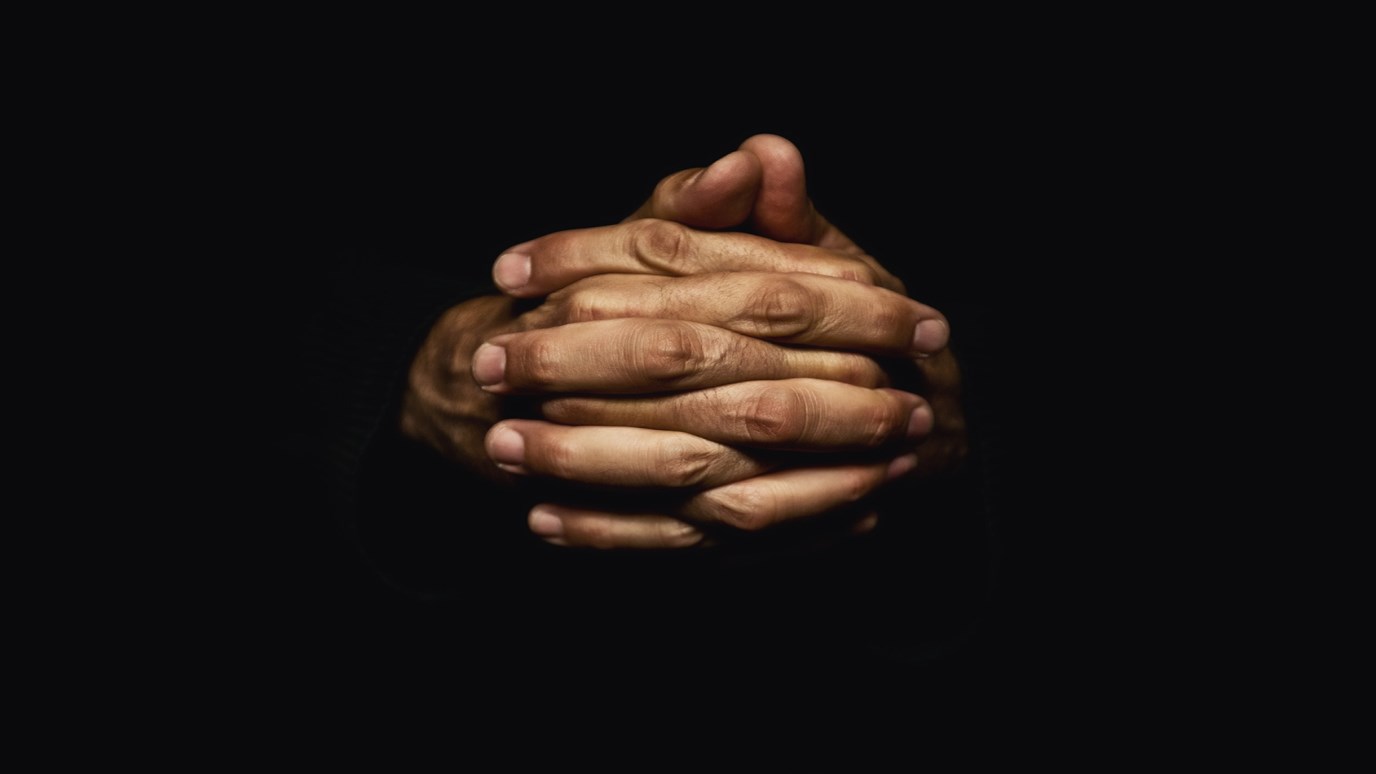 There is simply no inappropriate time for prayer. James tells us we are to pray when we are suffering, sick, cheerful, or hurting. We are to pray for ourselves, and for each other.

I read of a missionary who arranged for a promising man from Nigeria to come to America to pursue a university education. The young man observed some athletes running and remarked to one of his professors, “I think I could do that. I’d like to try.” The professor made the proper introductions, and soon this young Nigerian was running with the university track team. It became evident that he was very gifted at distance, and the first time he was clocked running a mile his time shattered the national record! The coach was thrilled to discover he had a contender for the national title, and at the big meet, he told his young runner: “Just get on the outside, and run like you do in practice. Don’t let anyone bump you or crowd you. Get out in front and stay there!”

The gun sounded and the young man took off. But instead of leading the pack, he was running dead last. His feet felt like lead until the end of the first lap, and then he began to fly. When the coach saw him cross the line in first place, there were tears on his face. The coach embraced his runner, then said, “Son, what happened to you out there? I’ve never seen a slower first quarter!” The boy said, “My feet felt so heavy I could not pick them up, but then I prayed, ‘Lord, if you’ll pick them up, I’ll put them down.’ And the Lord Jesus picked them up so fast I felt like my feet never touched the ground.”

I THESSALONIANS 5:17 Pray without ceasing.