No Accidents with God 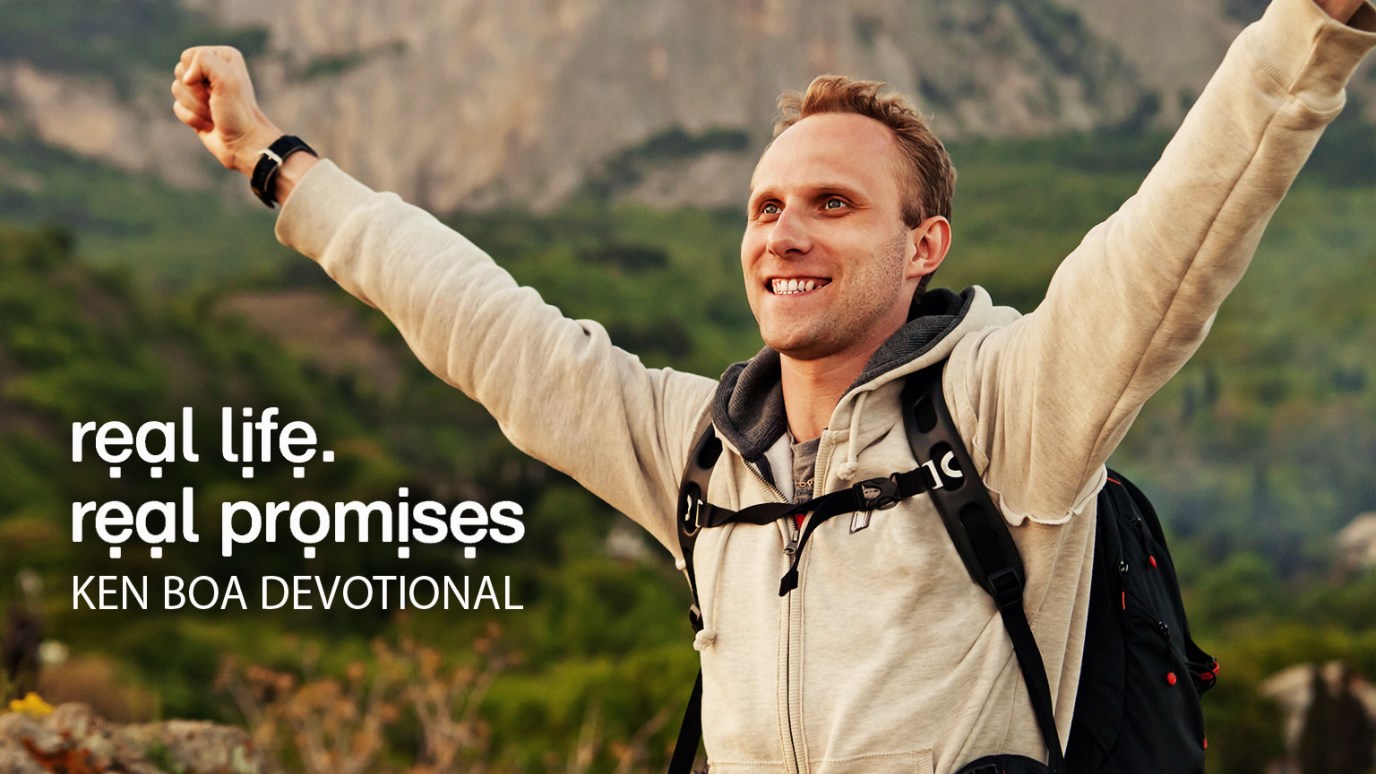 There are no “accidents” with God, there are none with you either. Keep your faith and confidence in the God who causes all things to work together for good.

History is filled with ironies which stand as a worthy defense for the idea that Someone is at work behind the scenes. Consider a young Jewish zealot named Saul, who took part in the persecution of the early church. By helping to kill Stephen, the church’s first martyr, he only caused the church to flee, go underground, and grow (Acts 7:54-8:3). As the church father, Tertullian, later observed, “The blood of the martyrs is the seed of the church.” The same could even be said for how Hitler’s persecution of the Jewish people only strengthened their resolve to persevere and retain their identity. God has demonstrated an uncanny knack, to use human terms, for turning the evil intent of some people into that which is good for others.

Or consider the story of Joseph. Next to the death of Christ (Acts 2:23), Joseph is history’s greatest example of evil being turned into good. Joseph was hated by his eleven brothers (sons of Jacob) and was sold as a slave to Midianite traders who took him to Egypt. But there, God raised him to a position of authority second only to Pharaoh. When there was a famine in Israel, God used Joseph’s authority to provide “the Hebrews”—the 70-odd members of Jacob’s family—with a place to live in Egypt. Thus, God’s chosen people survived. But the irony increases.

The Hebrew shepherds were so detestable to the sophisticated Egyptians that Jacob’s family was stuck off in a corner of Egypt so the Egyptians wouldn’t have to intermingle with them (Gen. 43:32; 46:34). Later, when the Hebrews were made slaves, they grew untouched racially for 400 years into a nation of several million people by the time of the Exodus. What eleven brothers meant for evil, God turned into good for the whole world. For from a people that would have perished had Joseph not been in Egypt eventually came the Savior of the world.

Have you experienced anything, especially something ill-intended, that made you wonder, “Where is God?” If you are his child, rest assured—because there are no “accidents” with God, there are none with you either. Keep your faith and confidence in the God who causes all things to work together for good.

God’s Promise to You: “You have never been in an ‘accident.’”

The Sin of Unbelief
Nick Floyd