Nine-Year-Old Refuses to Go to Her Room 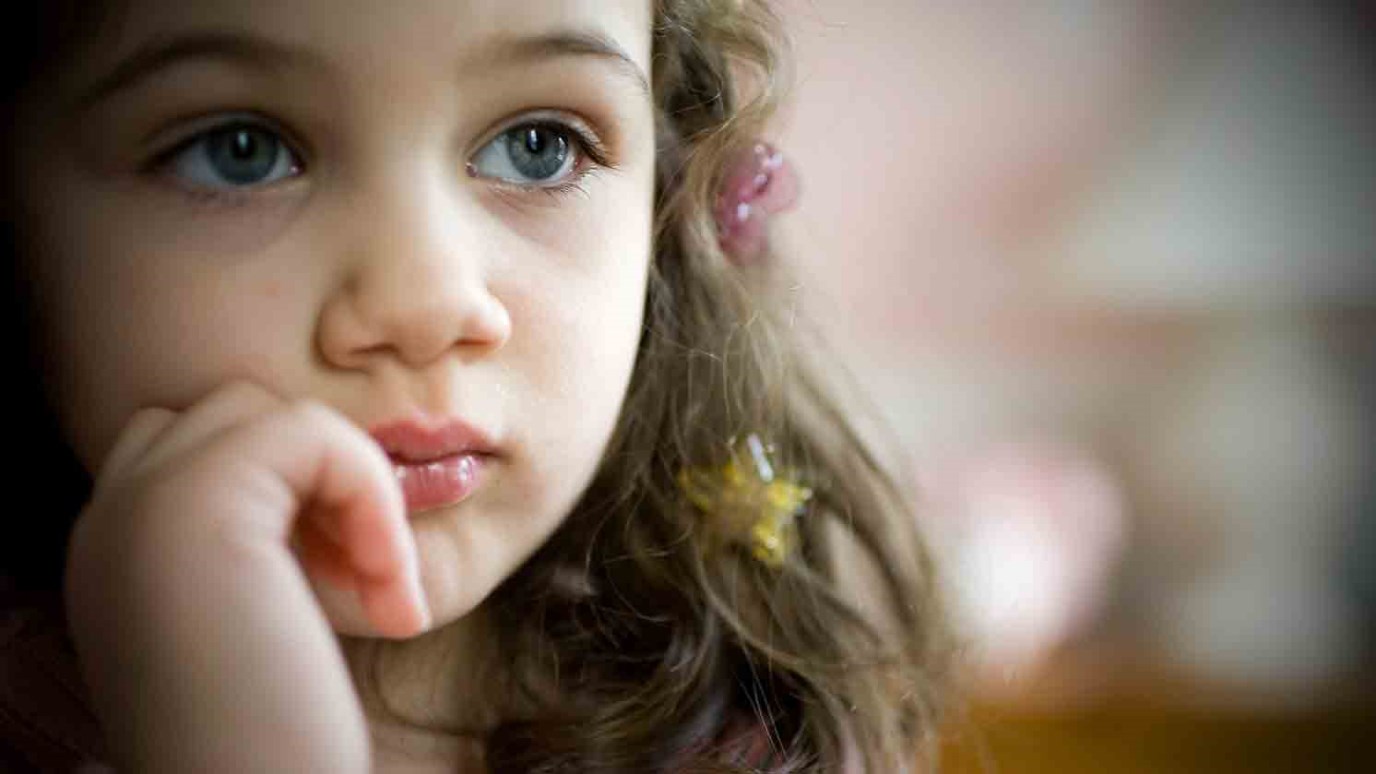 John Rosemond explains the steps you should take in response to a disobedient child.

Q: What should I do when my 9-year-old daughter loses all of her privileges because of her misbehavior but refuses to go to her room? I tried to physically force her, but she put up too much of a fight. I feel like she's in complete control of our family. I'd have never disobeyed or disrespected my parents. What have I done wrong?

A: Like you, lots of parents are beginning to realize that with rare exception, the advice dispensed by so-called parenting experts over the past fifty years has been useless, counterproductive, and even harmful. During that time, parenting has mutated from something people went about casually and confidently into a highly stressful endeavor (especially for women), and the mental health of America's kids has plummeted. To top it off, today's kids are misbehaving in ways that would have been unimaginable to a parent who raised children in the 1950's and before.

In the late 1960's and early 1970's, largely at the behest of the mental health community, America took the parenting road never traveled. The results have been disastrous. It's time we found our way back to the road well-traveled and realize that while times may change, fundamental principles should not.

Your daughter's behavior is not an indication that you're a bad parent. You're describing problems that are the logical consequence of treating a child as if the world revolves around her. The good news is you're asking for help, which is step one in the right direction. The further good news is that this problem actually presents you with an opportunity to begin putting your daughter in her proper place and keeping her there. She won't like it at first, but restoring her childhood and teaching her that disobedience is not an option will do her a world of good in the long run.

While she's at school one day, confiscate all of her favorite things and put them somewhere she can't get to them. I recommend a rented storage closet or someone else's attic. Favorite things include not only electronics, favorite clothing, and favorite playthings, but also privileges such as sleepovers and birthday parties.

When her shock and outrage has calmed sufficiently, tell her that if she wants her things back, she has to do everything you tell her to do, without argument or any other form of push-back, for a month. And that includes going to her room if that's what you instruct. If she disobeys, the month begins anew the next day.

A journalist recently told me that some folks think this sort of approach is "harsh." First, you can't stop a charging elephant with a fly-swatter. Second, the best research confirms the commonsensical: obedient children are the happiest children. This approach is compelling, for sure, but to call it harsh is nothing short of soap opera. It is in a child's best interest that his or her parents do everything they can to bring about obedience. Sometimes that requires making a child an offer she can't refuse.