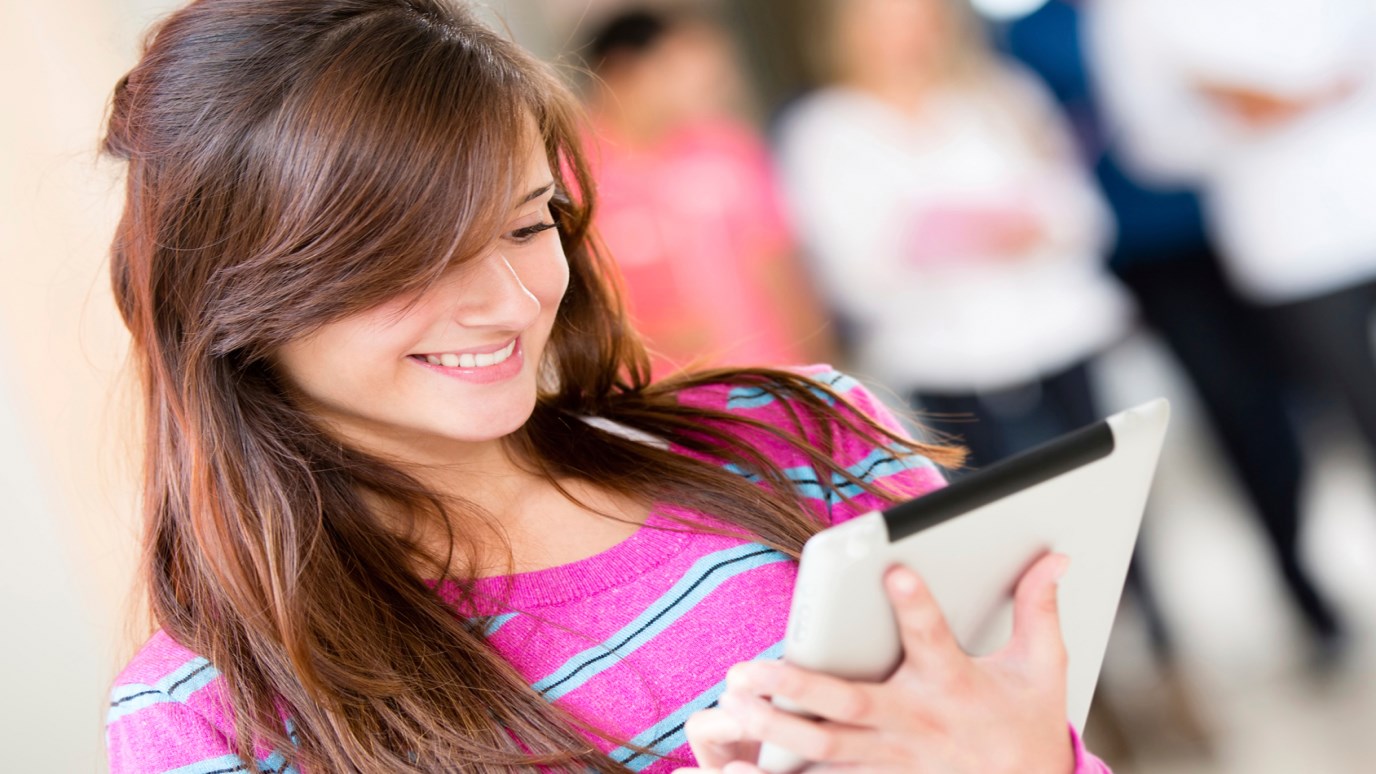 As technology evolves, teens are finding their own uses for it that are unique to their personal and social needs.

A teen, a Millennial and a Mom walk into a restaurant for dinner. The Mom has a coupon for 10 percent off that she got for “liking” the bar’s Facebook page, the Millennial checked in on Foursquare to get a free drink, and the teen has nothing and is too busy texting her friends to care.

Teens are a unique audience. They have their own needs and social drivers that are unique to their stage in life. Many marketers assume that, because teens are young, their needs are the same as Millennials and that they will interact with brands in the same way.

New research is showing that teens have their own needs and behaviors that are different from other generations. If you’re a marketer (or even a mom) looking to reach teens, it’s vitally important that you always have your finger on the pulse of the teen audience. As technology evolves, teens are finding their own uses for it that are unique to their personal and social needs.

Myth #1: All teens want smartphones. While it is true that teens want phones, smartphone adoption had only reached 31 percent as of 2010. If 90 percent of teens own a cell phone, why aren’t they buying smartphones? The answer is actually pretty simple: texting. Teens send an average of 3,339 texts per month, and typing that many messages on a touch screen is a lot more difficult than typing on even the most basic phone keyboard. That’s why BlackBerry is one of the most popular phones for teens.

Myth #2: Texting is the way in. We already know that teens love to text. What some marketers fail to realize is that teens only love to text with their friends. Only 10 percent say they want companies to contact them via text message. There are some instances where a brand can use a texting campaign to engage this audience, but most teens see texting as “too personal,” and aren’t inviting brands into their personal space.

Myth #3: Teens use Facebook the way we use Facebook. Don’t count on just your Facebook page to reach teens. Teens interact with brands on Facebook if they feel there is a real benefit to them for doing so. They’re not “liking” every brand on Facebook that they purchase, and even if they do, they’re not likely to come back to your page after the first visit.

Myth #4: Teens are going to join Twitter. Recent findings from the Pew Research Center’s Internet & American Life Project show that only 8 percent of teens have embraced Twitter. Other studies also show that most teens don’t have any interest in joining Twitter in the future (76 percent). By the time they decide to use Twitter, they probably won’t be teens anymore.

Myth #5: If you build it, teens will come. Great ideas go to waste when no one knows about them. Many marketers believe that creating a social experience for teens will spread itself through word-of-mouth and online sharing. A good social media activation can always benefit from a mass-media driver.

Myth #6: Teens are online all the time. Teens spend roughly two hours per day on the Internet, and almost half of that time is spent on entertainment. Teens don’t need the Internet to interact with their friends—they see them all the time, and if they’re not with them, they’re texting them. If you want to reach teens online, you have to find a way to bridge their online and offline experiences.

Myth #7: Teens don’t watch TV. Teens watch more than 100 hours of television per month—most of which is not viewed on TiVo, Hulu or Netflix. They may be texting or playing games while they watch TV, but they’re definitely still watching it.

Myth #9: Teens love online video. Teens use the Internet for entertainment, and online video is an important component of that. Branded video can be a great way to engage with teens as long as it doesn’t come off as one long commercial. Teens aren’t going to be tricked into thinking that your “viral video” is anything more than an advertisement.

How to Handle a Hardened Heart
Dr. Jack Graham
Follow Us
Grow Daily with Unlimited Content
Uninterrupted Ad-Free Experience
Watch a Christian or Family Movie Every Month for Free
Early and Exclusive Access to Christian Resources
Feel the Heart of Worship with Weekly Worship Radio
Become a Member
No Thanks