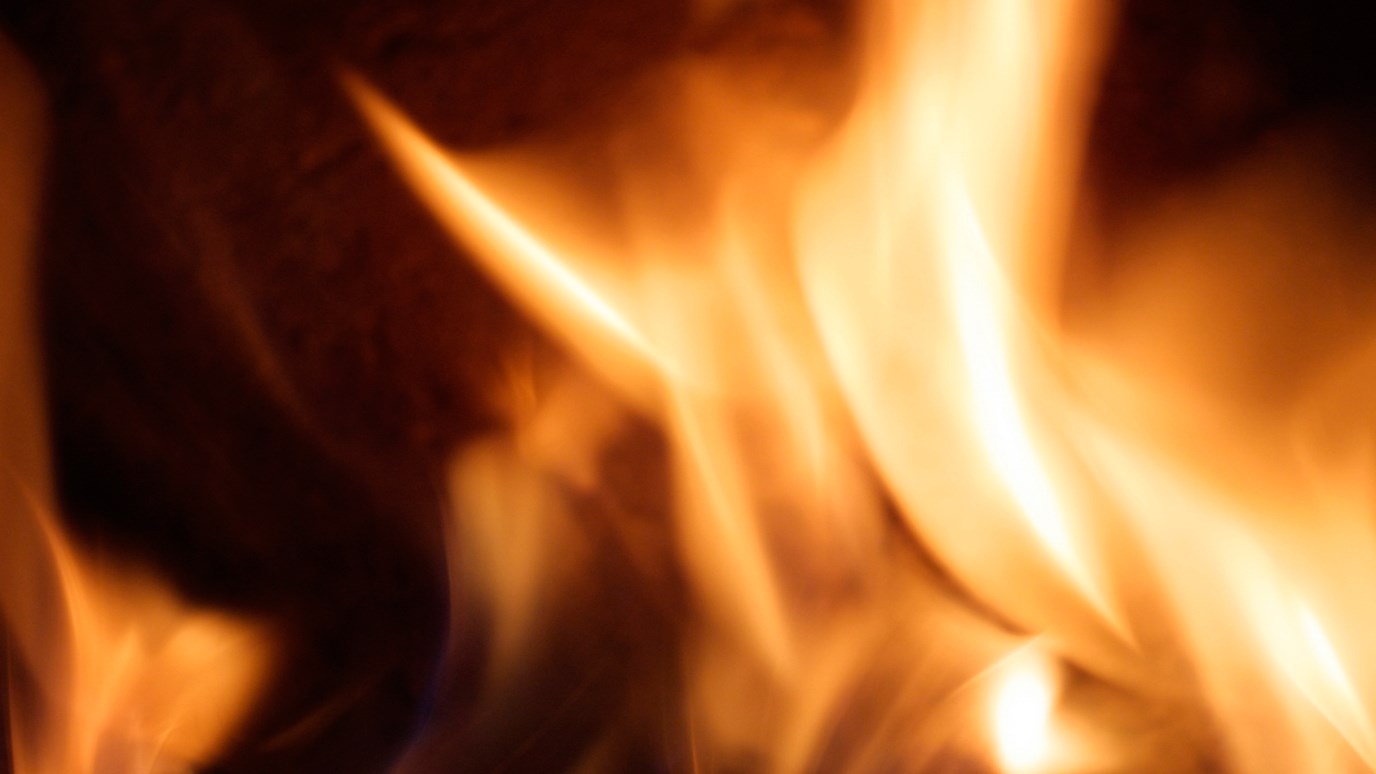 Christ comes near not to beckon better children but to make his creations entirely new.

Shortly after the death of Blaise Pascal in 1662, a housekeeper was sorting through closets and clothing and happened to notice something sewn into Pascal’s coat. Beneath the cloth was a parchment and inside this was another faded piece of paper. In Pascal’s handwriting, on both the parchment and the paper were nearly the same words. Beside hand-drawn crosses, Pascal had carefully written:

More than 30 descriptive lines tell the story (unbeknownst to friends and family) of Pascal’s conversion to Christ. He is said to have been reading of the crucifixion when he was suddenly overwhelmed with the nearness of Christ. Pascal then meticulously transcribed the night of his conversion, his “night of fire,” as he called it thereafter, sewing it into his jacket where it would remain beside him until his death eight years later. Though the details of the story and the parchment were unknown to those around him, the change in his life could have scarcely gone unnoticed. Whatever else it marked, November 23, 1654 marked both death and life for Pascal. He reoriented all his activities (including his unparalleled work in the field of mathematics) to further serve a life of worship and service to God. He retired to the monastery at Port Royal and set to writing his Pensees, a collection of thoughts on life and theology.

There are many who house similar awakenings to faith before the person of Christ, if not kept in coat linings, then perhaps tucked protectively somewhere else. Whether, like Pascal, there is a specific night of “fire” that can be cited, conversion is not always easy to put into words. How does one explain what it is like to come out of a deep sleep, to rise from a night of fire, or to find oneself somehow newly born? The blind man could not articulate every detail of his encounter with Christ, but neither could he deny the startling evidence of his presence: “One thing I do know. I was blind but now I see,” he said in John 9:25. Nicodemus, too, had trouble getting his mind around the language and the metaphor of new life. “How can a man be born when he is old?” His question voices a reluctance common of all newborns, even as it harbors a resistance reflective of the sort of change Jesus implies with his invitation.

Whatever else Nicodemus and Pascal have in common in their nighttime encounters with Christ, one thing is certain. Whether a dramatic encounter or a subtle introduction, Christ has in mind more than an evening or an instance. A beloved professor of mine spoke of Christian conversion as a verb that arrives in several tenses. We have been justified, we are being sanctified, and we will be glorified. That is to say, on the Cross, Christ became our sacrifice, and the work is finished for all. God has declared his children righteous because we are united to his Son. But Christ is also our moral influence, the message of the gospel is transformational, and the believer is continually being sanctified through the Holy Spirit. To the one who has been united with the Son, the daily indwelling of Christ is a gift and a sign of the message that is presently being worked within us. Furthermore, what a person will be in Christ through the process of sanctification and the promise of justification has not yet been fully revealed, but there are signs all around of the hope and glory that is to come in Christ Jesus.

The Incarnation boldly assures us that Christ is always near. The Cross assures that he can come nearer still and forgive you completely and instantaneously. He will also walk with you over a lifetime, transforming and shaping you according to the will of God. Whether by fire, water, or Spirit, in an instance of spiritual certainty or a lifetime of wordless mystery, Christ comes near not to beckon better children but to make his creations entirely new.

The Reason for Resistance
Greg Laurie

What’s the One Thing?
Casey Treat