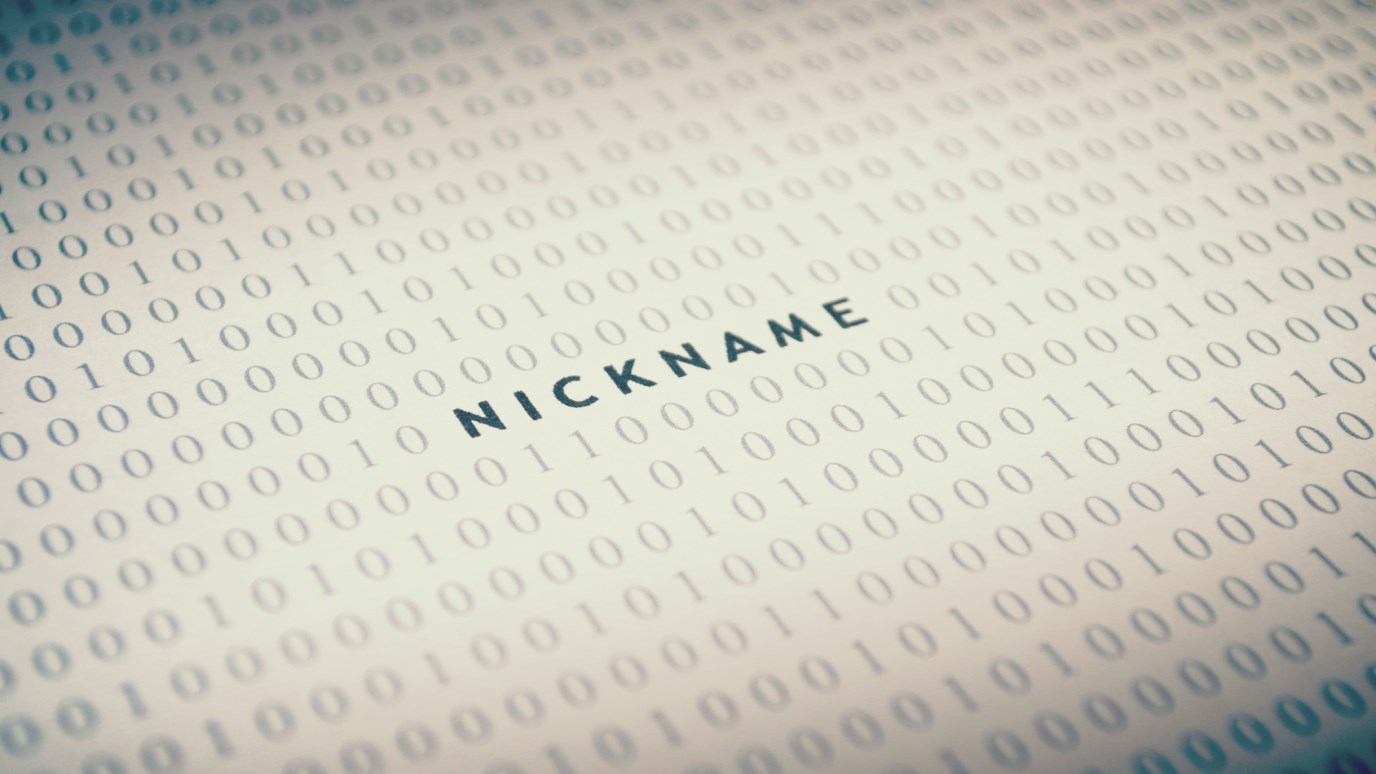 God has given you and me the most amazing nickname of all.

The apostle Peter was a natural leader. I believe he would have eventually made it to the front of any parade. But he was also volatile, emotional, and quickly swayed by circumstance. When Andrew brought his brother Simon to meet Jesus, there was an immediate affinity between the two of them. Straight away, Jesus looked at Simon the fisherman and said, “We’re not going to call you Simon anymore. We’re going to call you Peter—the rock.” I have a feeling those who knew Simon must have laughed. “Rock? You never know which way Simon’s going to go. You’re going to call him Rocky? That would be like calling a 300-pound man ‘Tiny’.”

Peter was a big, strong man—but you couldn't always count on him. And Jesus nicknamed him “Old Gibraltar.” That sounds like stability—but it didn't sound like Simon Peter. Peter, for the rest of his life, tried to live up to his nickname. Most of us try to live down our nicknames. I had a coach who used to call me “Speed Ball,” and I wasn't. I hated it. A friend of mine was nicknamed “Bucket Head” in high school, and it’s followed him for years. Most us try to live down our nicknames because they’re derogatory. But Jesus gave Peter a nickname that was better than he was!

Peter had weaknesses. He knew them. Certainly Jesus knew them. But Jesus also saw what Peter could be. And that’s how God looks at you and me. Like the children’s song says, we are a mixture of promise and possibility. God has given you and me the most amazing nickname of all. He has called us “my son” and “my daughter.” He has stamped His very name on our lives. Let’s live up to it!

You are Simon, the son of John; you shall be called Cephas (which is translated Peter).

God's Grace Was in the Beginning
Dr. Michael Youssef