Newton, Leadership and the Price of Momentum 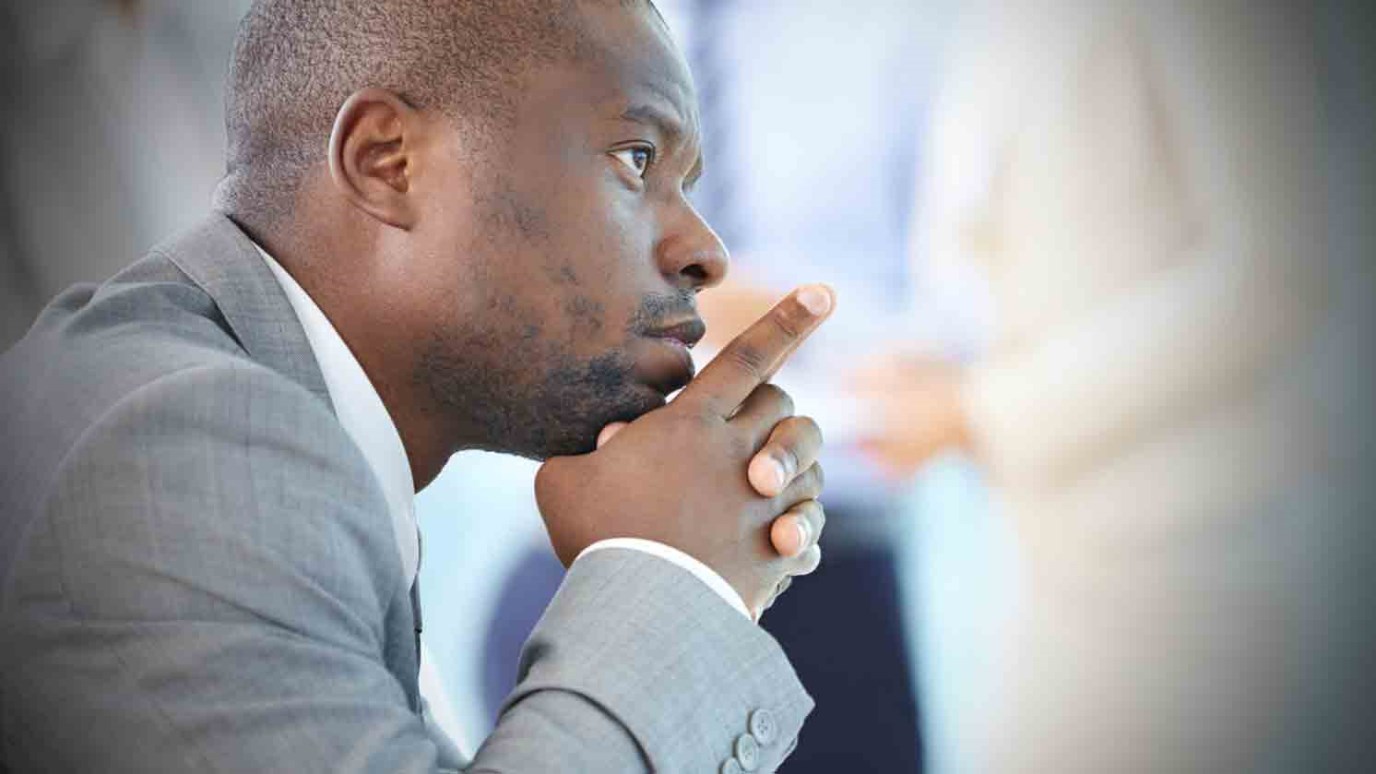 The force of your vision, your energy and your leadership -- a force greater than the stagnation and inertia that holds them in place -- may NOT be what they want, but it is what they NEED.

"Bodies at rest remain at rest. Bodies in motion remain in motion."

Sound familiar? I am quite certain you have heard and quoted Newton's First Law of Motion many times. Nowadays, it is most often quoted in respect to exercise, which, since I am disinclined to do myself, I find irritating. Yet, it is actually one of the most important laws of physics.

This law explains, among other things, why seat belts are important. In a moving vehicle, your body is also moving. Hence, if the vehicle stops your body wants to keep moving -- right out through the windshield!

Newton's Second Law of Motion is not so oft-quoted, but you know it by common sense or at least by observation.

OK. So what? And how, exactly does any of that apply to leadership?

At the National Institute of Christian Leadership, I teach one entire lecture on The Physics of Leadership. For the purposes of this brief post, I will not attempt to recount that whole lecture, but instead offer a few insights on "Newton and the Price of Change Leadership."

1) The status quo is an implacable enemy. "Things as they are" is a powerful reality which grips employees, teams and whole organizations. Churches and companies alike are subject to this law. Once they have stopped, they tend to remain stopped. In other words, it is much easier to keep the ball rolling than it is to overcome the law of inertia.

When I first became the president of Southeastern University in Lakeland, Florida, we experienced several years in a row of sudden, rapid and unfamiliar growth. As a result, we had to build and build fast to keep up. We were not as much building to cause growth as we were building to handle it. The challenge was that to some on the campus, "unfamiliar" growth was uncomfortable growth.

In a faculty meeting one "uncomfortable" professor asked, "When will we cap enrollment?"

I was shocked by the question and I fear, in retrospect, I did little to hide my horror at the very thought. "Never!" I answered. "Never, ever, ever. Not even for a single semester. Not while I'm president. We have spent a huge amount of energy to get this old tub up and running and I do not want to spend the same energy twice!"

Looking back on it, I know my tone was a bit more emphatic than I meant it to sound, but I make no apology whatsoever for the answer. Once a team or leader has spent the energy it takes to overcome a stall-out, it takes much less energy to keep it going. Leaders who let it stall again do so at their own peril. The second start-up will cost you more than the first one. Is your organization in motion?  Great. Keep it moving. Park is not a very productive gear for leadership.

2) Newton's Second Law: Without the application of unbalanced force, an object will not change speed or direction. In other words, great leaders know that real changes in the speed or direction of an organization will not happen just because someone announces it. It takes force, force greater than the inertia that holds it where it is. What this means is that change leadership is costly.

Start-ups and turnarounds are not for those unwilling to spend the time, energy, power and resources to make them happen. A start-up is an exciting adventure. It's not a laid-back, 9-to-5, when's-my-vacation kind of an adventure. The only thing more "expensive" is a turnaround. The organization which has ground to halt is not just sitting there waiting for a leader to come and goad it into momentum. The halted organization grips its own death, clings to it and fights any effort to get it alive and moving.

And THAT is exactly the opposite of what will save them. The force of your vision, your energy and your leadership -- a force greater than the stagnation and inertia that holds them in place -- is NOT what they want. It is what they NEED.

To Serve or To Be Served?
Dennis Mock

Leading Your Church to Reach the Unreached
Issachar Initiative

The Global Christian
Dr. Jack Graham
Follow Us
Grow Daily with Unlimited Content
Uninterrupted Ad-Free Experience
Watch a Christian or Family Movie Every Month for Free
Early and Exclusive Access to Christian Resources
Feel the Heart of Worship with Weekly Worship Radio
Become a Member
No Thanks