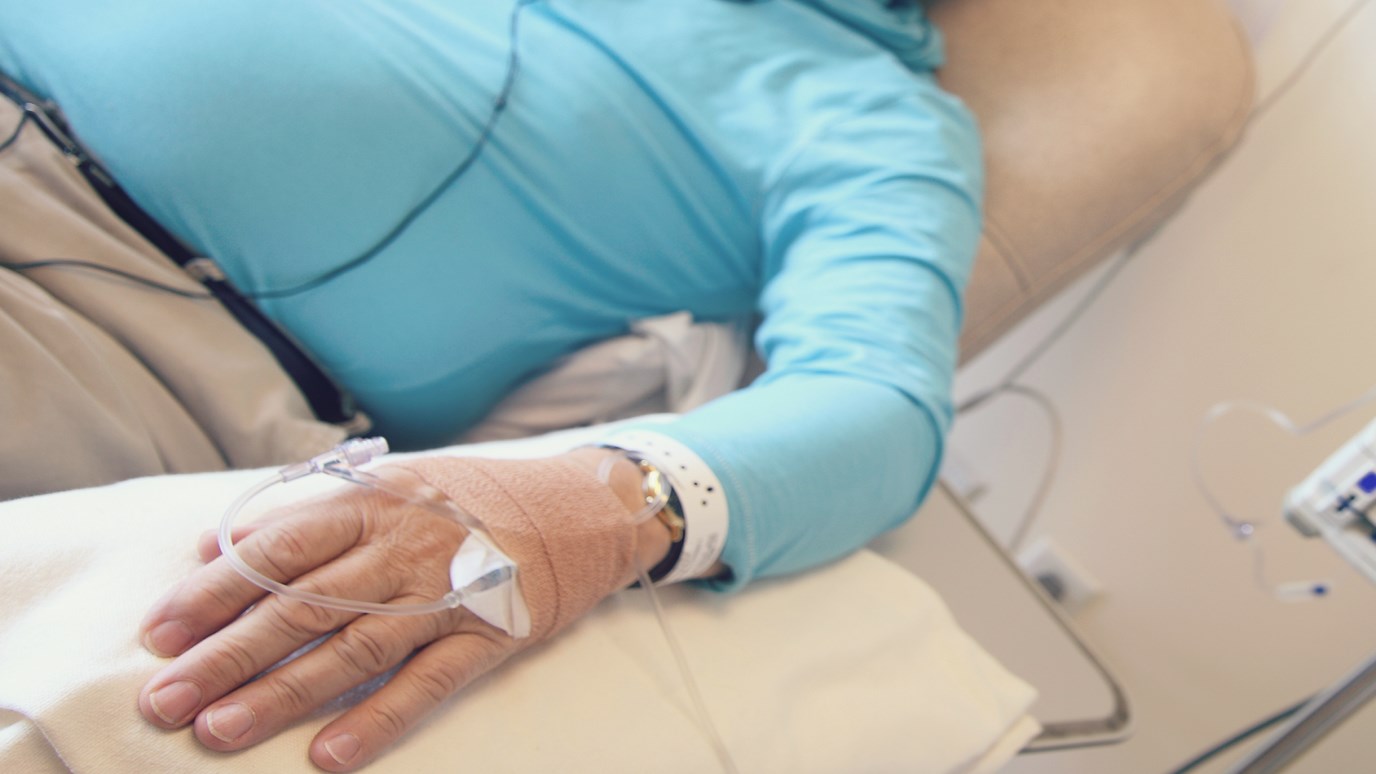 Craig McConnell share with us his struggle with post-chemo side effects.

About a year ago at a post-chemo appointment I raised the issue of a few aggravating side effects I was experiencing. The aftermath of my treatment had left me with a couple of ongoing physical issues and the odious “Chemo Brain”—a processing problem that diminishes one’s short-term memory, focus, and multi-tasking abilities.

The “Chemo Brain” plays out with me in mid-conversation as I rifle through my mental files trying to remember the name that goes with the face I’m melting down before… the name I've asked for seven times in the first five sentences of our interaction. I can lose the topic of conversation, the story line of a movie, a measurement cutting 2x4s, why I’m in the produce department, what I’m searching for on the internet…the other day I forgot the continent I’m on!

My condition goes beyond the affable amnesia age brings on and way beyond the delayed impact of a misspent fascination with hallucinogenics in the late '60s.

I try to “work around it” by making lists, only to lose the list! The crazy-maker is that I eventually find all prodigal lists and then bog down determining whether it’s a current actionable list or a relic of a past time. The “helpful” suggestion to simply place your keys, wallet, list, and phone in the bowl by the back door doesn't work, nor does the memo on fridge to “Put Keys, Wallet, and Phone in the Bowl by the Back Door.” I loaded up a project-organizing app thinking, This is the answer, and forgot the link (it took me a week to remember I had the app and another week to find it).

And so, my oncologist says, “The struggles you’re experiencing are common and may disappear or decrease…for some it becomes their New Normal. Let’s give it a year and we’ll see.”

“New Normal?!” I hadn't heard the term before, and my immediate response was that it was an oxymoron...like “Jumbo Shrimp,” “Hot Water Heater,” or “Political Leadership.” “New” “Normal”? I want a normal normal. My normal normal.

He never said it, but what I heard was, “It WILL disappear.” Of course it’ll all work out without repercussions; it always does, right? Bad things don’t last, right? Over and over I've consoled myself… It’s no more than a bad cold that vanishes within ten to fourteen days. We are all capable of suffering well knowing it’ll only be short term.

It’s been a long year of monitoring chemo’s slag.

I thought I could beat cancer and life would go on without consequence. I did, it didn't. I’m not the person I was when I began my six months of chemo.

And so the year passes, and the only change is the volume of my concealed barking at God over my new normal.

And then God came.

He came to me with a few questions.

First, like a father who’s decided it’s time to have a loving face-to-face “Come to Jesus” conversation with his son, he says, “You've made it clear how you feel about the story you’re living in. How do you feel about the author?"

All I could do was gulp. It was deeper than the gulp I had in 1970 when the Texas sheriff told me he was going to tear apart my van until he found the contraband he strongly (correctly) suspected I was carrying.

How do I feel about the author? The elephant in my heart had been flushed: my problem wasn't with the story, it was with the author. I’m living someone else’s story, he’s got it all wrong, it’s a crappy plot with dated themes, gratuitous pain, and an uninspiring direction…it’s a two-bit novel penned by a misguided author.

I sat in all of that blasphemous laver for a while, trying to sort out whether or not I was the humbled prodigal (an un-fathered son yet to know the depths of God’s true heart for me), under the spell of the Liar and Thief, or just a garden-variety scumbag sinner.

I was silent. Owning my sin and repenting, I broke all agreements regarding the character of God, groaned with longing to know God more deeply, and wept.

In no rush, and with warmth and kindness, God the Father, though knowing, still asked, “What is it about this story you so dislike?"

My mind was instant in response:

Rather quickly Christ asked with a curious drawl, “And...you’re the only one who’s faced such struggles?”

A deeper cut, exposed yet again.

I was suddenly the Spoiled Brat, the Trust Fund Kid…"that guy" who assumes he is the center of the universe. Of course, I knew—or more accurately, remembered—I was neither the first nor the only man whose life has been uncomfortably disrupted. The themes of the story I battle with are the themes of every man’s story at some point.

Everyone gets New Normals; some are wonderful, others not so. No one escapes change, disruption, the twists and turns of circumstances, the altering tides of relationships, and the turbulence of soul. No one.

The issue is, who’s writing the story, and do you trust him with how it will unfold?

My circumstances haven’t changed; I've got some physical issues, legit losses, I forget stuff, I can’t find the Manhattan I was sipping on when I started this blog. How do people tolerate my being so easily distracted? What meetings, emails, and deadlines did I miss today? AND I’m finding a peace with my story. It’s the tale of a man finding himself in a much larger story, a sacred romance where his grief and laughter are all embraced, known and cherished by a Father who has nothing but unimaginably wonderful surprises up his sleeve.

“New normals” are a grace.