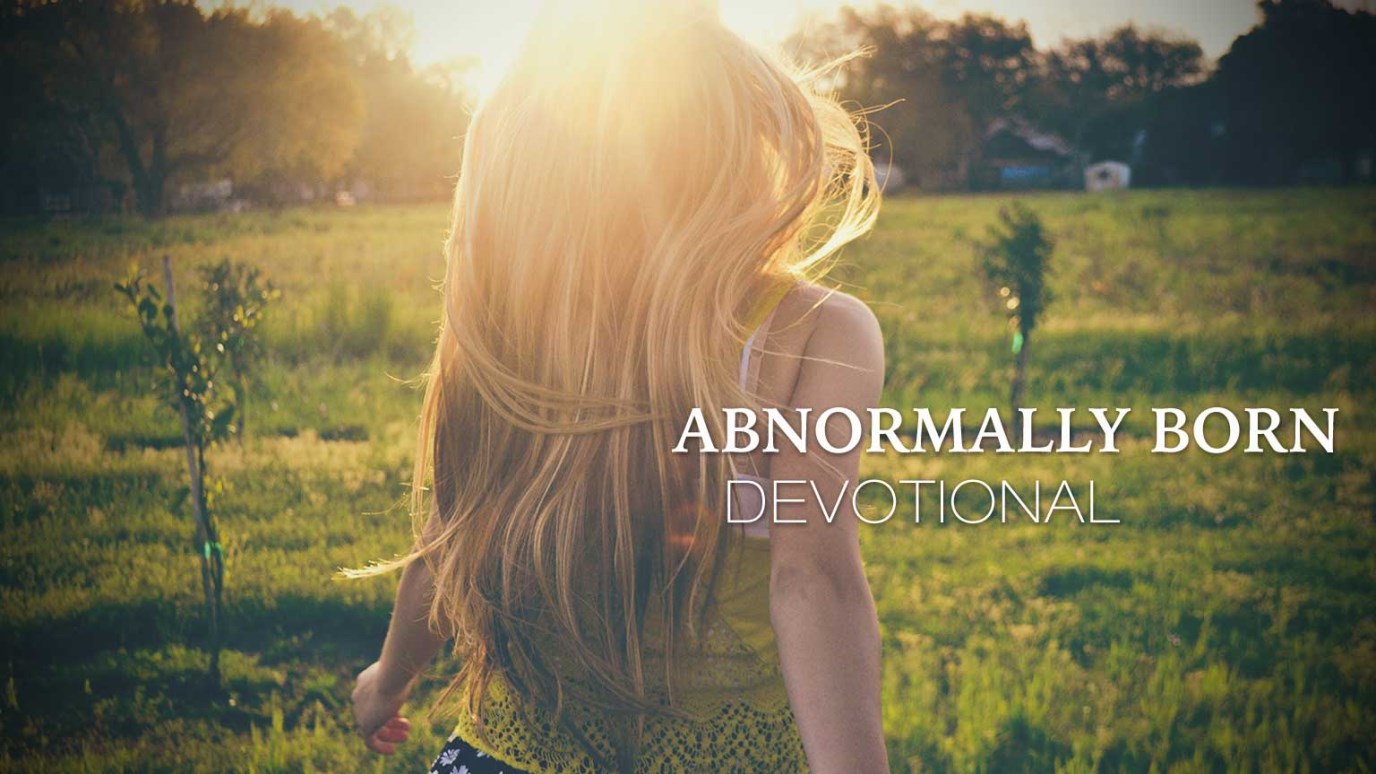 In John 8, we find Jesus bringing a woman to a place where He changes her, and teaches her about His power and mercy.

Jesus gives us an example of God bringing a person to a place where He could use them, change them, and teach us about His power and mercy. We find the following story in John chapter 8:

“But Jesus went to the Mount of Olives. At dawn he appeared again in the temple courts, where all the people gathered around him, and he sat down to teach them. (verses 1-2). When I was completing my undergrad studies I used to hate 7:40 classes, the first ones offered each day, but I had to schedule them sometimes to fit work and other obligations in. I have a hard time considering a class at dawn, but Jesus came to teach. Think about yourself at that time, are you ready to learn?

Luckily for the people who came to learn Jesus had a great lesson plan, and even some show and tell ready, “The teachers of the law and the Pharisees brought in a woman caught in adultery. They made her stand before the group and said to Jesus, "Teacher, this woman was caught in the act of adultery. In the Law Moses commanded us to stone such women. Now what do you say?" They were using this question as a trap, in order to have a basis for accusing him. (verses 3-6a) Ok, now things were getting interesting, a woman caught in adultery. I’ve often wondered what happened to the man. Doesn’t it take two to tango? Anyway, the Pharisees were up to their old tricks, using a terrified woman as a pawn in their game.

Jesus would have nothing to do with it. He had a different plan, a plan of action that I still don’t understand today after reading this story many times. “But Jesus bent down and started to write on the ground with his finger.” (verse 6b).  What the heck? I’ve heard some speculation as to what Jesus was writing; the sins of those people around Him, the names of the people in the Book of Life, the combination to His gym locker, the point is it doesn’t matter what He was writing because it’s just plain weird that some people bring you a woman caught in adultery and you start writing in the ground. We’ve all heard of WWJD, well, I guess what JWD is to write in the ground, so He did.

“When they kept on questioning him, he straightened up and said to them, "If any one of you is without sin, let him be the first to throw a stone at her." (verse 7).  Talk about your seven woes! Have you ever heard a religious leader who was speechless? I think there were some that day. Maybe that’s what Jesus wrote in the ground, “Hey Dad, want to see me make them shut up?”

“Again he stooped down and wrote on the ground.” (verse 8) Then He wrote, “Did you see that old guy? He about fell over when I said that thing about throwing stones! Ha!”

Then comes the really good part, “At this, those who heard began to go away one at a time, the older ones first, until only Jesus was left, with the woman still standing there. Jesus straightened up and asked her, "Woman, where are they? Has no one condemned you?" "No one, sir," she said. "Then neither do I condemn you," Jesus declared. "Go now and leave your life of sin." (verses 9-10). Praise the Lord!  Jesus rocked the world of those religious leaders that day! And what about the woman? Why didn’t she walk away when the people who captured her left? Before Jesus spoke she was left there hanging in her sin, guilty but unpunished, stained with no hope of being cleansed.  After Jesus spoke  she was convicted but not condemned, unchanged but never the same.

The Gifts of the Holy Spirit
Christian Fellowship Church

Before All Time
John Piper

Let These Three Words Be Your Victory Cry
Bob Christopher