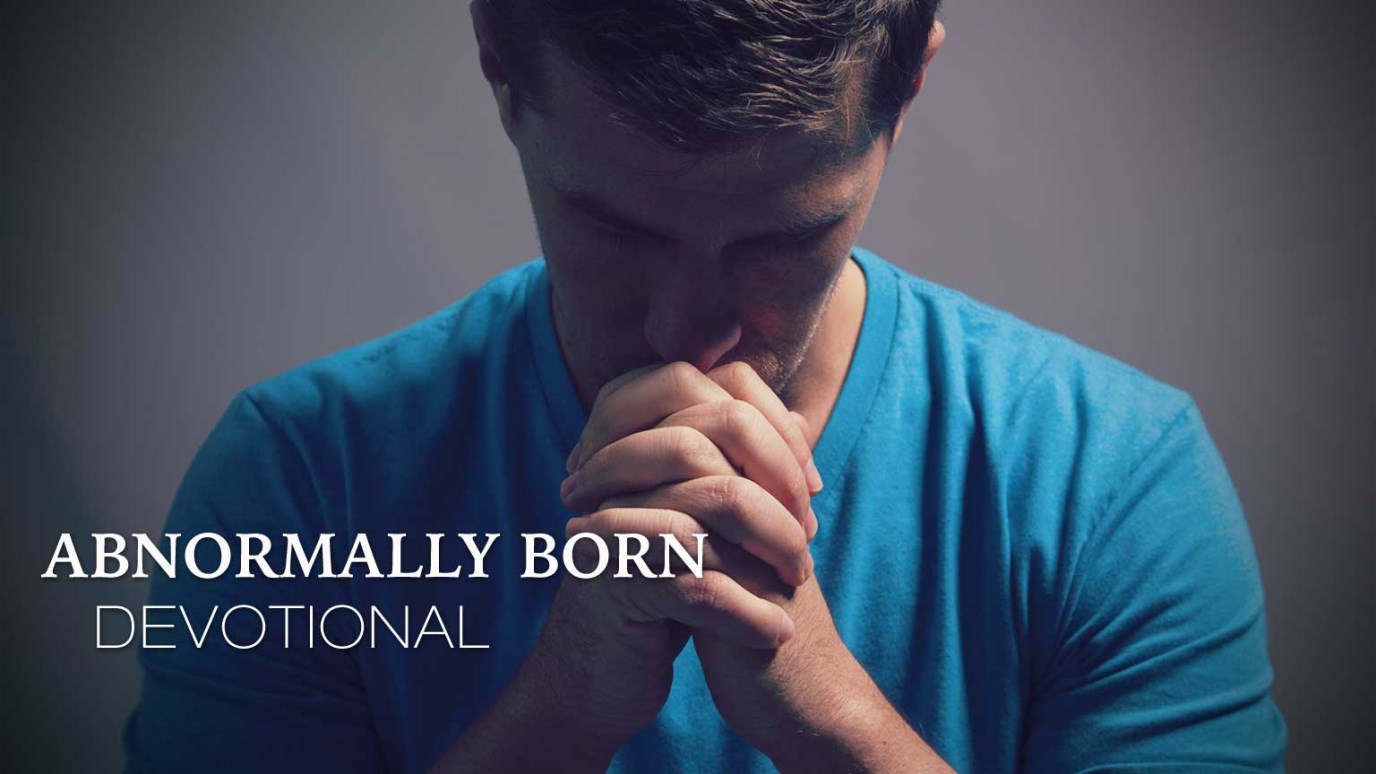 There are many great things we can take from the story of the Prodigal Son and apply it to our own relationship with our Heavenly Father and how He wants us to be born again.

Moms are great. Dads are great. Moms and dads spend years of their lives with at least one common bond, the child or children they have jointly produced. But as great as they are and as much as they have in common moms and dads are different. Moms tend to negotiate with their children, they want their kids to understand why they are being punished and to agree with their punishment and for them to see that in the long run this punishment will not only help them but probably be the building block on which the rest of their lives depend. Dads don’t really care if their kids understand their punishment or not, they just want them to obey.

Another difference between moms and dads is that moms really want their kids to appreciate what they have done for them. Dads do too, but moms reeeeeally do.

So when I look at the story of the prodigal son and the interaction between the boy and his dad, I wonder what the mom had to say in all of this in Luke chapter 15…

Jesus continued: "There was a man who had two sons. The younger one said to his father, 'Father, give me my share of the estate.' So he divided his property between them. (verses 11-12) I like this idea; take your inheritance before your dad dies. This seems like a great idea to me, I wonder why it changed? Must be some tax law thing or something.

"Not long after that, the younger son got together all he had, set off for a distant country and there squandered his wealth in wild living.”(verse 13) Now I see, things haven’t changed that much after all. Now this is called going to college.

There are a lot of great things we can take from the story of the Prodigal Son and apply it to our own relationship with our Heavenly Father and how He wants us to be born again. First, look at how willing the Father was to give everything He had for His son. He didn’t hold back anything when the son asked for his share of his inheritance before it was the proper time. The other thing about that is that what the son received was a gift; something that he had done nothing to receive or earn other than to be born of his father. That sounds like grace to me; something we ask for and our Father is so willing to give freely, but something we have not earned on our own.

The next thing that happens and that is a totally normal response from a child to his or her parent is that we take the blessing, the gift we asked for and waste it. We take the love and grace that our Father gives us and spend it on things that don’t glorify Him, in fact, they dishonor Him. After that comes another normal child-like response, once we feel in need we realize what we had before we left the relationship we had with our Father and we want to go back. But, we realize that we don’t deserve to go back in the same position we had before we left so we rationalize a lower-level relationship, as a servant or worker. But our Father doesn’t want us in any other relationship that Father and child so when He sees us – and He is looking for us, “but while he was still a long way off” (verse 21) – He celebrates!  He runs to us! He wants us to be clean and restored to the same position we had with Him before we strayed; as His children. And He doesn’t keep it a secret either, He wants everyone to know that we, His child, is back and that He loves us! We are back -  For this son of mine was dead and is alive again; he was lost and is found.' (verse 24).

From death to life we are brought to our Father. From foreigner to child He adopts us. In His love and ultimate provision we are born again – abnormally born. As only He would create us, and as only He would take us.

The Superiority of Jesus: The True Man
Dennis Mock

Go Where God Can Bless You
Casey Treat