New Journey After Run Across America 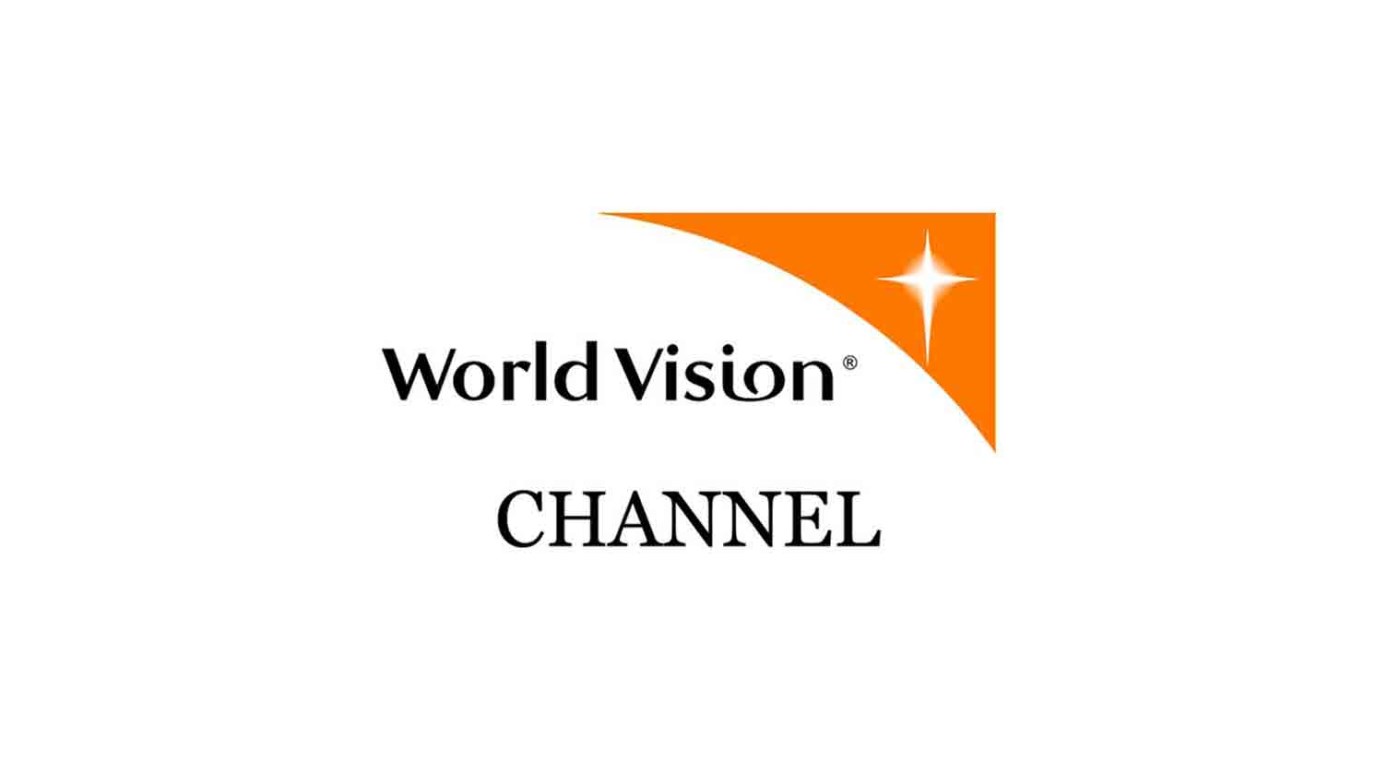 A new journey is the beginning for a former pastor from Illinois who ran across America to raise money for water in Africa.

Steve Spear, 50, finished his cross-country run on in September 2013 at New York’s Battery Park, overlooking the Statue of Liberty. He started on April 8 in Santa Monica, Calif.

For five months, he wrestled with the daunting physical, spiritual, and logistical challenges of running 3,081 miles and the weighty implications of his goal to raise $1.5 million to provide clean water for 30,000 people in Kenya.

“In one sense, this run was my greatest trusted friend, hated rival, and constant companion,” says Steve. He insists he still does not love to run.

From lonely, soul-searching hours on the road, to getting the flu, to treating blisters on his feet, and questioning his original motive for the cross-country run, life on the road almost got the best of him.

He wasn’t done. He finished. A breakdown of Steve’s run by the numbers:

The journey brought new perspective and increased resolve to run a few miles so that Winnie, his family’s sponsored child in Kenya, wouldn’t have to walk as far for water, he says.

“I feel like one of the most privileged people on the planet to do this,” Steve says. “It was unspeakably difficult. But for me, it’s a gift. Now I feel like I’m supposed to steward that gift well.

“I still feel committed to raising a million and half for water. I still feel called to devote myself to running and how running changes lives.”