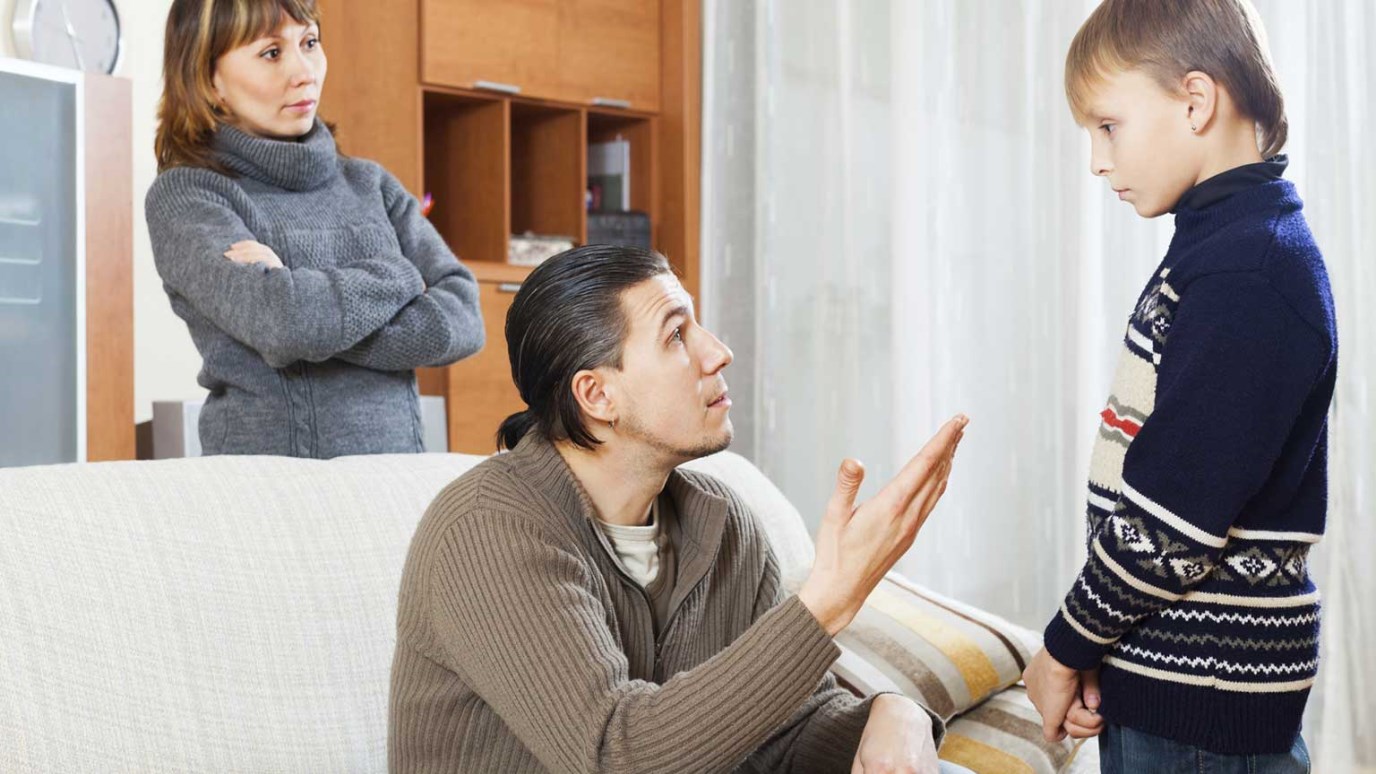 Dr. Tim Elmore sheds light on the difference between discipline and punishment.

Every teacher, coach, parent or employer has been tempted to come unglued at a young person, when they do or say something unwise or immature:

Results from a new study, conducted by psychologist Ming-Te Wang, at the University of Pittsburgh, reveal that shouting or yelling can not only be ineffective, it can be harmful. This study of 967 middle-class families and teenagers sought to discover the effectiveness of adult leadership with teens and their mental health. Thirteen-year-olds who were repeatedly subjected to harsh verbal communication were more likely to have symptoms of depression within one year, according to the study. They were also more likely to display problem behaviors such as anger, aggression, vandalism, and misconduct, according to the study. In short, aggression leads to aggression.

Often, a caring adult experiences this sequence of events: at first they lay down the rules calmly, hoping for the best. Later, they discover the rules have not been kept, and they sense insubordination or disrespect. When the teen exhibits no remorse for the misbehavior, emotions heighten, and soon, there is screaming and yelling on one or both parts.

This sounds familiar doesn’t it?

Our problem is, while we want to refrain from any violent or loud reaction, eventually, the emotion has been suppressed for so long, it erupts like a volcano, and displaces our logic. Rational leaders become irrational as they react to repeated problem behavior. It is punitive, not redemptive in nature.

It’s been said a million times, but let me remind you of an important distinction:

Punishment: Looks backward and penalizes a student for misconduct.

Discipline: Looks forward and attempts to correct a student’s misconduct.

The key to leading during problem behavior in students is to look forward not backward. We must establish boundaries up front and enforce equations when those students step out beyond them. There may be no need for high emotion at all. In the same way a police officer remains calm as he issues you a traffic citation, you can simply level the benefits or consequences based on the student’s conduct. It’s an equation both parties understood from the beginning. When you do this up front, your leadership is always looking forward in a redemptive hope, not backward in angry revenge. When leaders do this, they can have firm but gentle conversations, where the student can see that the leader is not merely at the “end of their rope” and erupting. Over time, the student recognizes the equations are real.

In their book Nurture Shock, Po Bronson and Ashley Merryman unveil research which shows that spanking kids within white (caucasian) parents has a worse affect than among African-Americans. For whites, the spanking is frequently a last resort, done in high emotion and anger. The parent has told themselves over and over they won’t spank their child, until finally, they give up and react. It’s not pretty and has negative ramifications, just as the study points out above. More often in minority families, the spanking was done as a routine part of discipline for a young child. The child never questions the parent’s care for them. This has less to do with whether spanking is right or wrong-it has to do with the leader’s self-control.

I recognize this sounds over-simplified. I admit that every case is unique, but I’ve seen first-hand this “discipline” verses “punishment” approach work well.

For example, increasing numbers of school principals and university deans practice this well. As students misbehave, they’re able to sit down and demonstrate empathy for the student. They say things like: “Wow. What you just did doesn’t sound like you at all. Are you OK? Is anything wrong at home?” Soon, the student is opening up and sharing the real reasons behind their explosion. The dean doesn’t remove the consequence, but in conversation, he or she fosters a transformation in the student. Life is full of equations, but adults are present to believe in their future.

Here’s to looking forward not backward.

Putting Out the Fear Fire!
Brad Mathias
Follow Us
Grow Daily with Unlimited Content
Uninterrupted Ad-Free Experience
Watch a Christian or Family Movie Every Month for Free
Early and Exclusive Access to Christian Resources
Feel the Heart of Worship with Weekly Worship Radio
Become a Member
No Thanks